Music has the power to move us, to unite us, and to take us away. Some of 2017’s brightest moments were found in songs—and on Fridays at idobi, when we’d hit play on the Inbox Jukebox, the songs found us. We’ve put together our fave IJ picks from the freshman class of ’17, along with what we said about the artists as we discovered their songs throughout the year. Join us as we say cheers to another fabulous year for new music…This is the 2017 Inbox Jukebox: 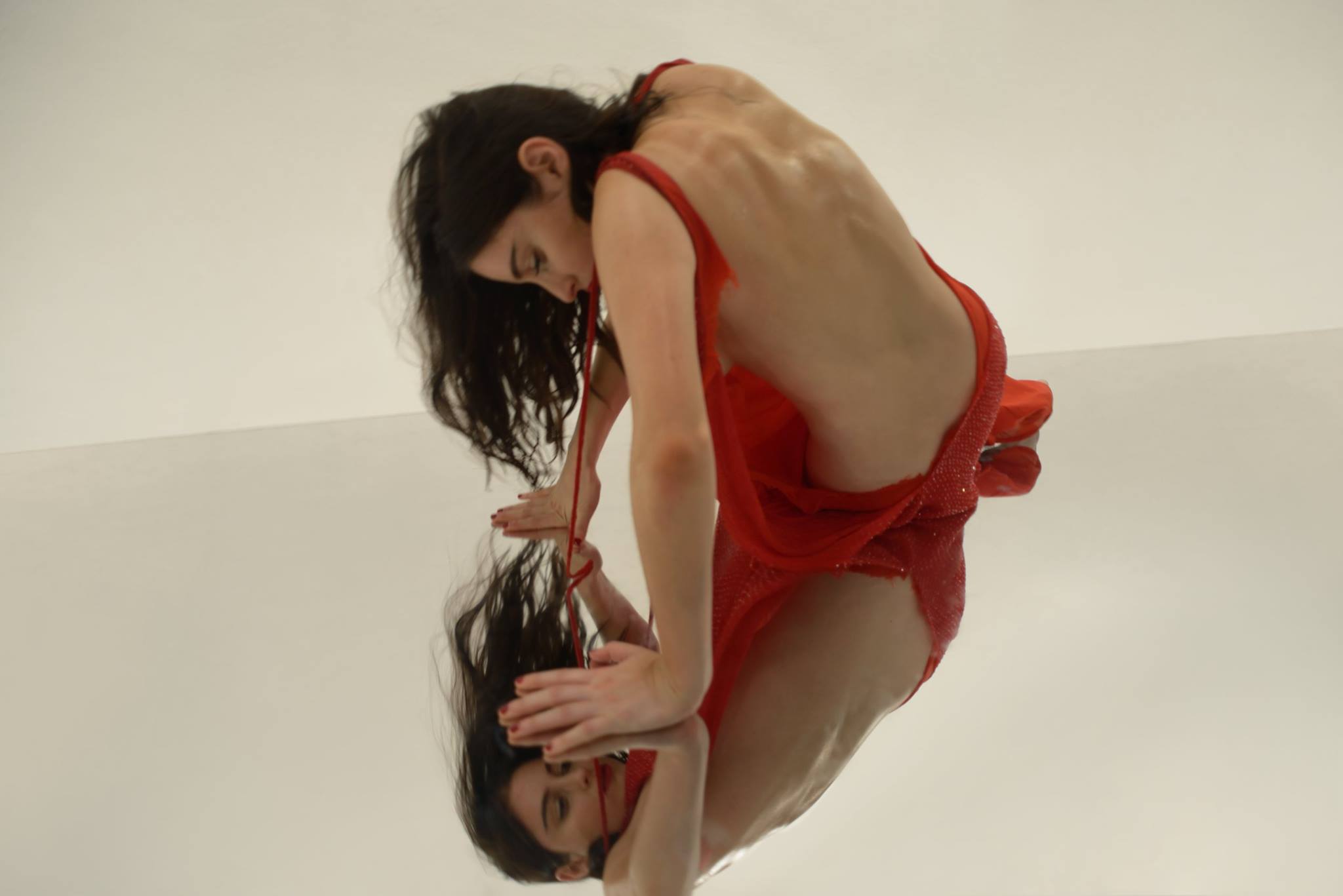 “Banks makes music we can feel: beats that merge with our heartbeats, melodies that move us, lyrics that strum our pain.”

“We’re crushing hard on LeRiche. He has a way of sweeping us along in the flow of his songs.”

“’Under Covers’ would’ve been a hit on the La La Landsoundtrack—we just hope it counts that it’s already a hit in our hearts.” 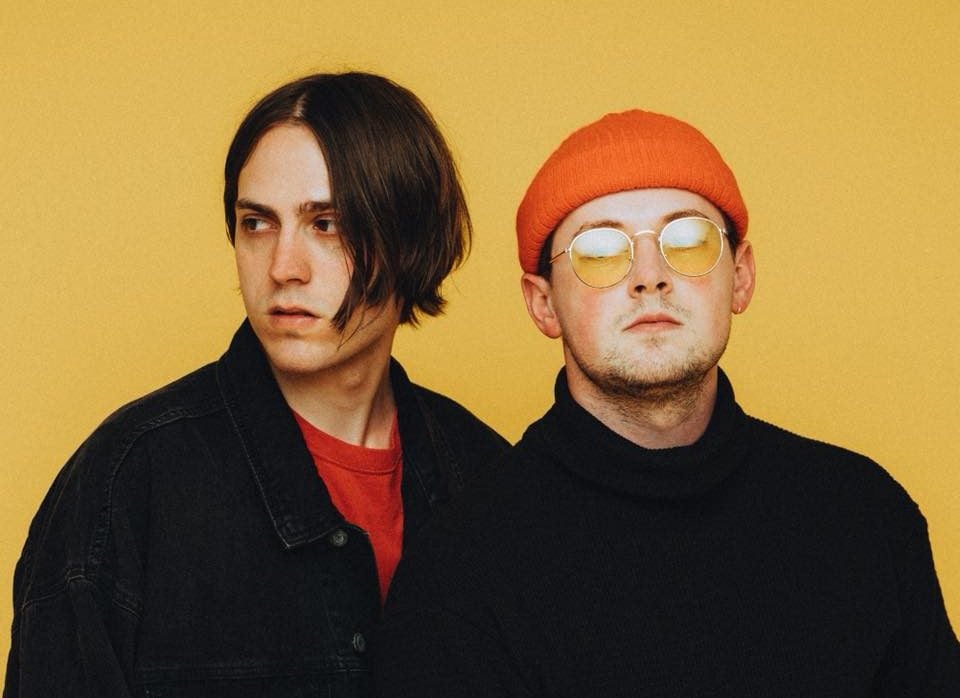 “…We’re saying thanks to joan for their synthy fingerpop jam “tokyo”. The melodies transport us to a wonderland and that bridge…it’s magic…What’s next, boys? We’re all in.”

“‘Quiet’ is the antidote to all the times we’ve been told to sit still and look pretty…we could do that but MILCK says NO in the most beautiful way possible.” 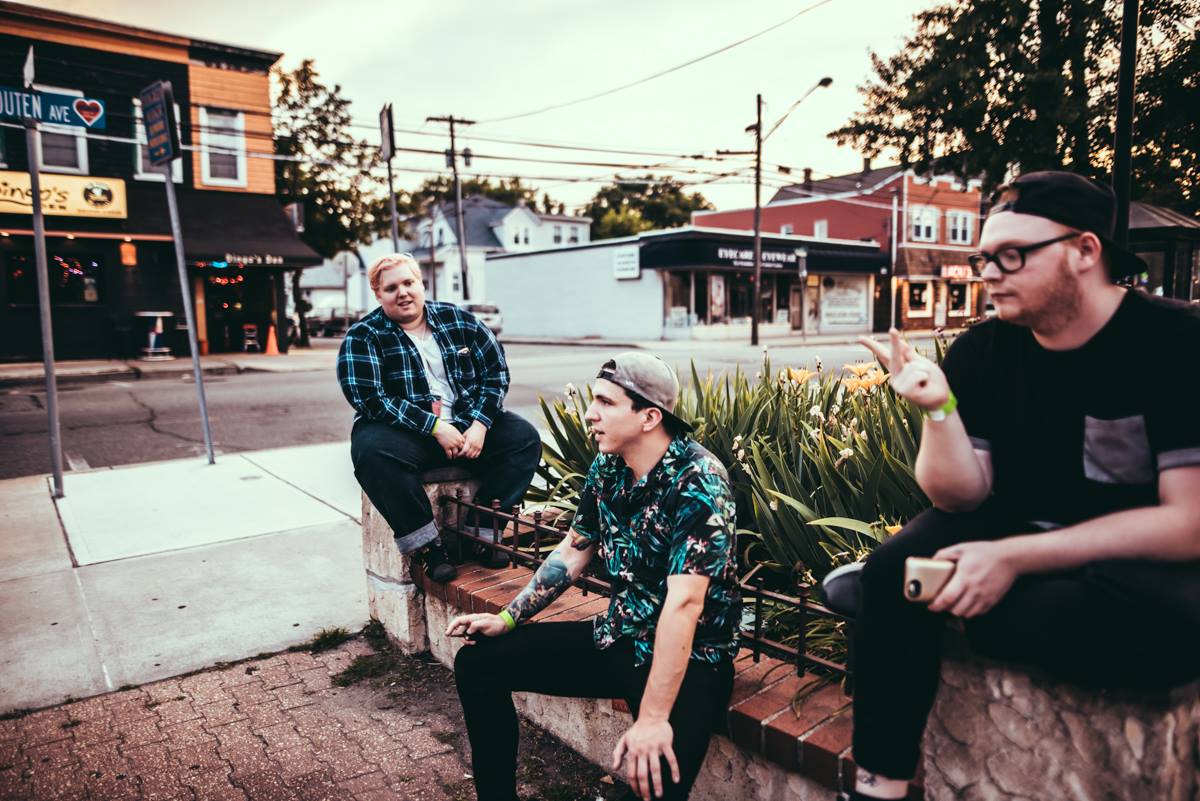 “[The Millenium’s] ‘Wild Again’ is a rush of love at first  listen, and will have you riding a high of gorgeous hook-filled synths and pure emotion.”

“Damn, Envy on the Coast, what’re you doing to us? ‘Sift’ is seductive as hell—that beat creeps up on us in all kinds of sexy ways.” 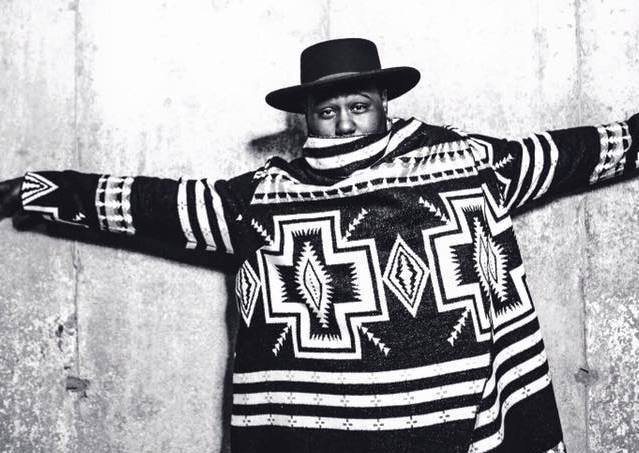 “When you listen to Ray Hodge you are transported—reality and mysticism converge and you realize we are more than the moment or the flesh: WE are king.” 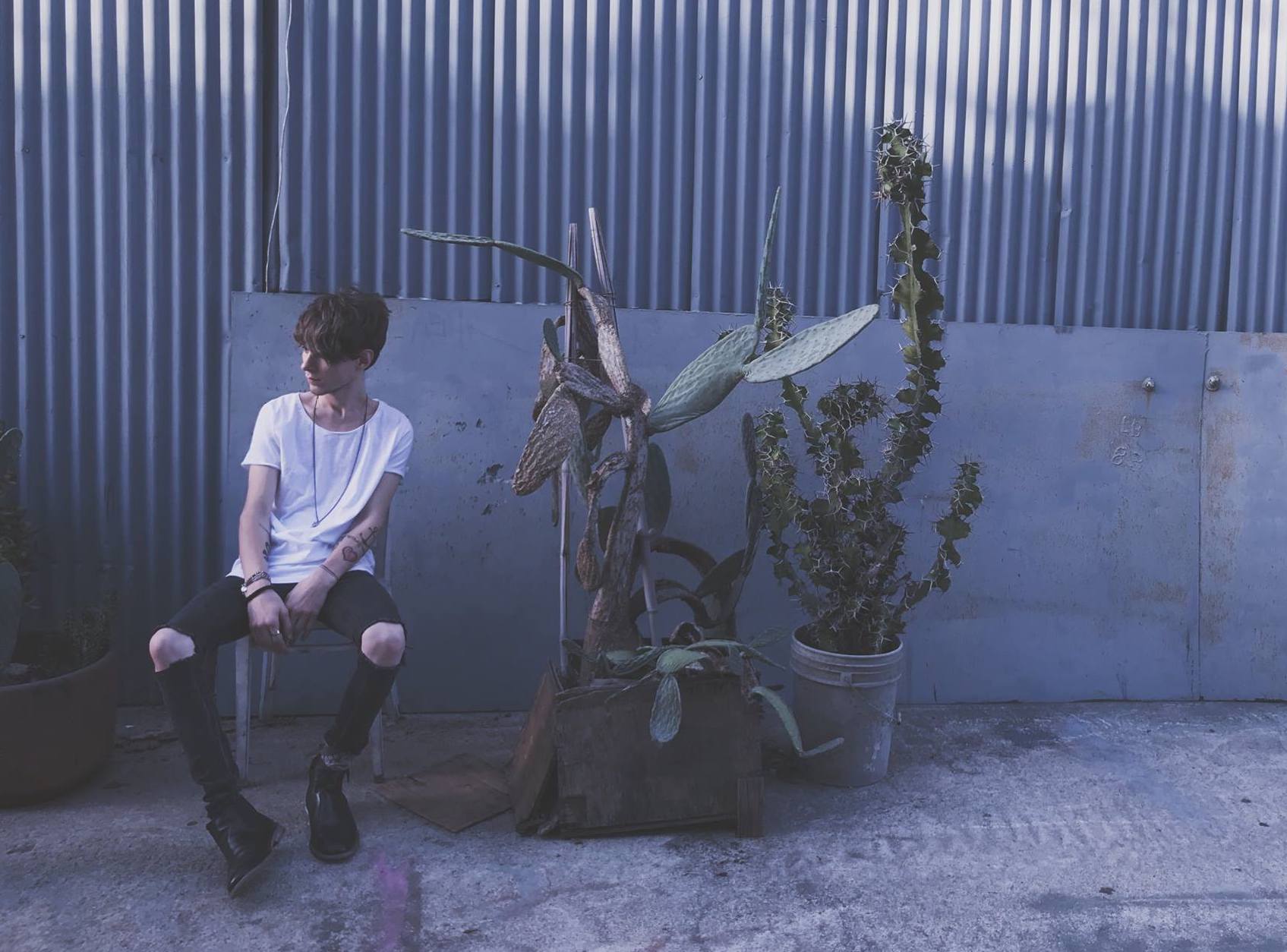 “‘Drive’ could pretty much be the official theme song of Inbox Jukebox. It’s long drives on the open road, gravy and fries at a diner on the highway, an atmospheric tune that’s a soundtrack for life lived outside the lines.”

“No for real, shut the hell up and let and let Doll Skin rock you awake—they’re so good at it!”

The Tambo Rays – “Get It Right Now” 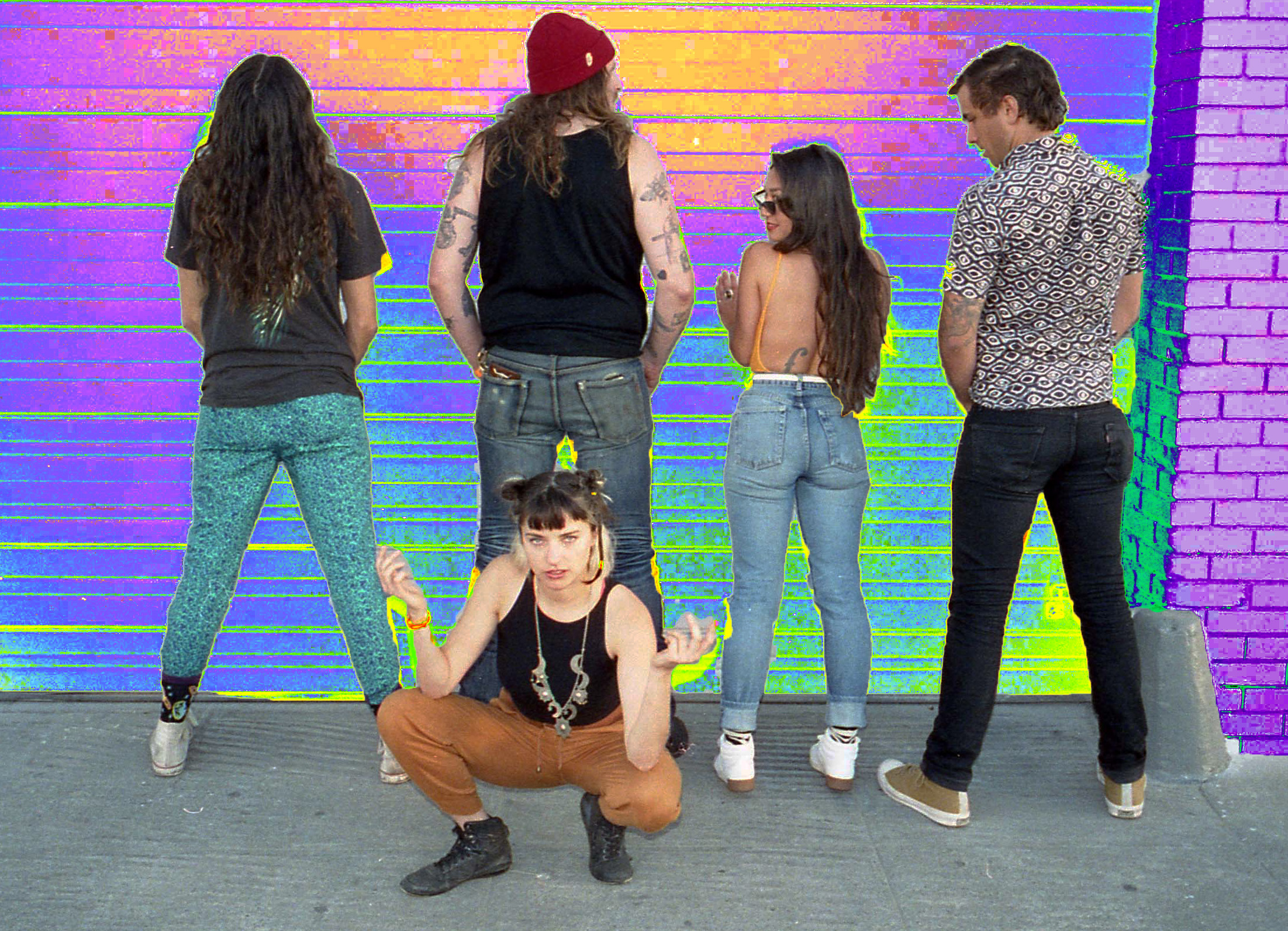 “We’re she-bopping all over the studio right now (like Cyndi Lauper has been reborn to pop-punk parents) while The Tambo Rays sing ‘Get It Right Now’.” 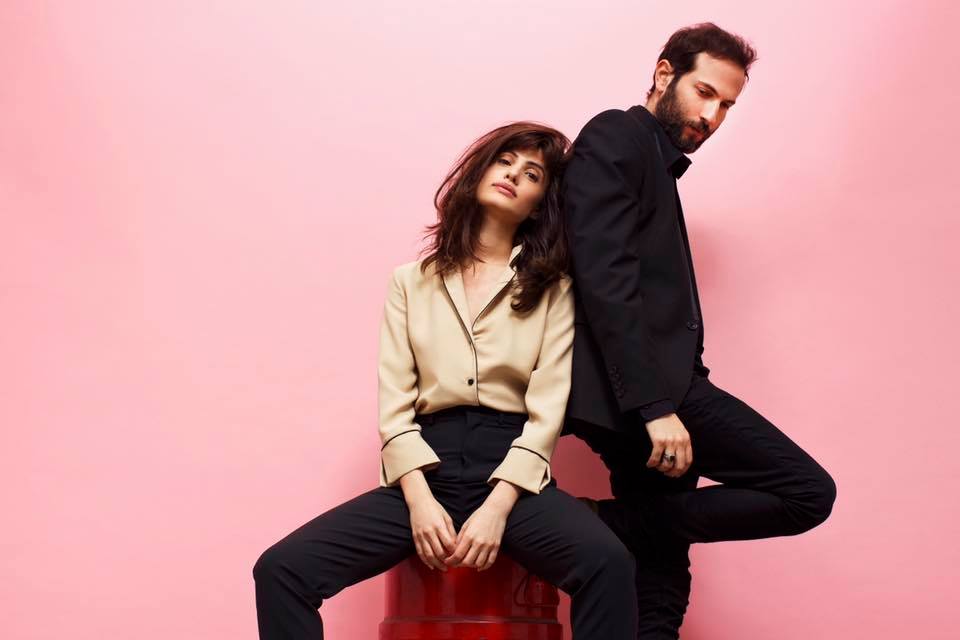 “These songs will be on movie soundtracks, they’ll be there in your favorite coffee shop, and you’ll be singing them to fill up your quiet moments. We’re singing ‘You’re Mine’ as we write and, yeah, Lola Marsh is right—you’ll be theirs.”

“Brisbane’s Shorelines are the new pop punk kids on the block, and they’re destined to put a smile on your face and a new song on your playlist next to the likes of All Time Low and State Champs.”

“[‘Shoes’] rightfully belongs on a late 80s soundtrack, and definitely belongs in your headphones.”

“Geneva is playing matchmaker, bringing together trap tunes and mad chick indie for a moonlight tryst down at the “Motor Inn”—damn, what a lovechild.”

“Got damn, The King’s Parade has the feels. They get all up into your soul with their cocktail of neo-blues and indie-rock—so much so that their sound is being called alt-soul.”