When the villains want to be called heroes but still commit the crimes of villains, it really pisses us off. Find something that matters and as Rumi said, “Let the beauty of what you love be what you do.” Freedom, equality, the right to live and let live…what do you love? Live it. This is the Inbox Jukebox:

“Video Daydream” starts off like a dance number from a musical, we float over a city of dreams as the piano melody builds into rim clicks and rhythmic vocals. Electronic sounds suddenly filter in, to underscore our daydream with beats of reality. Thus, we realize Freedom Baby is singing us the lullaby of a love gone upside-down—what a way to go. 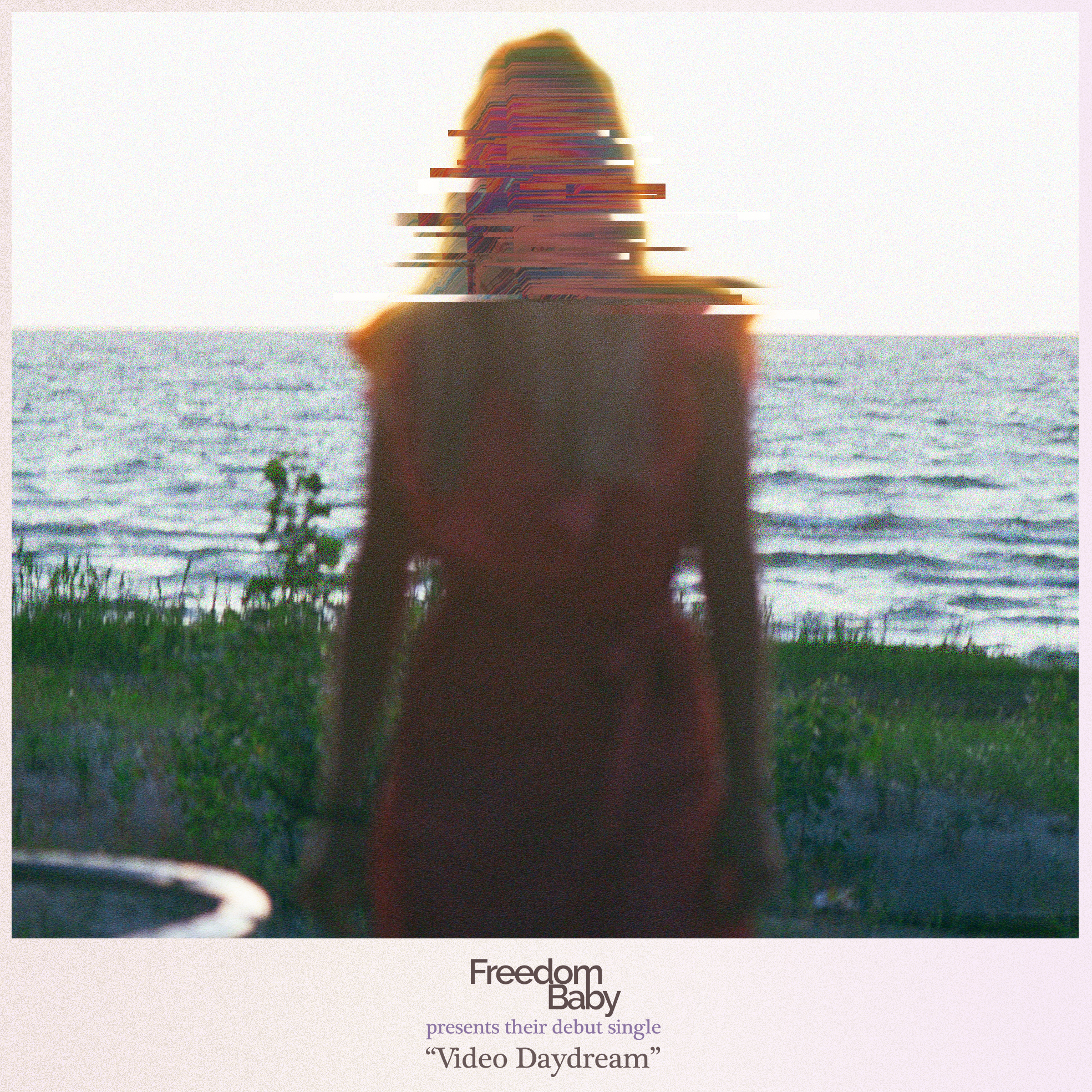 What can we say? We’re into songs that creep up on you and seduce your ears. Geneva is playing matchmaker, bringing together trap tunes and mad chick indie for a moonlight tryst down at the “Motor Inn” —damn, what a lovechild. You can nod your head to this, while cruising the strip or scheming your first move on that cutie you like. Either way we need the GIRL IN WORLD EP now, that way our next doomed love affair will have a killa soundtrack…

“Leave Behind” has all the back porch feels of deciding whether to stay or go. There’s melancholy in Sarah Cripps’ vocals and the guitar that’s pushing her towards walking away but leaving her mark; and that’s what this song does to us—it’s like the sound of Lilith Fair rediscovered. It’s got groove and chill and an edge of darkness…you’ll be swaying to “Leave Behind” long after the bite of those final chords fade. 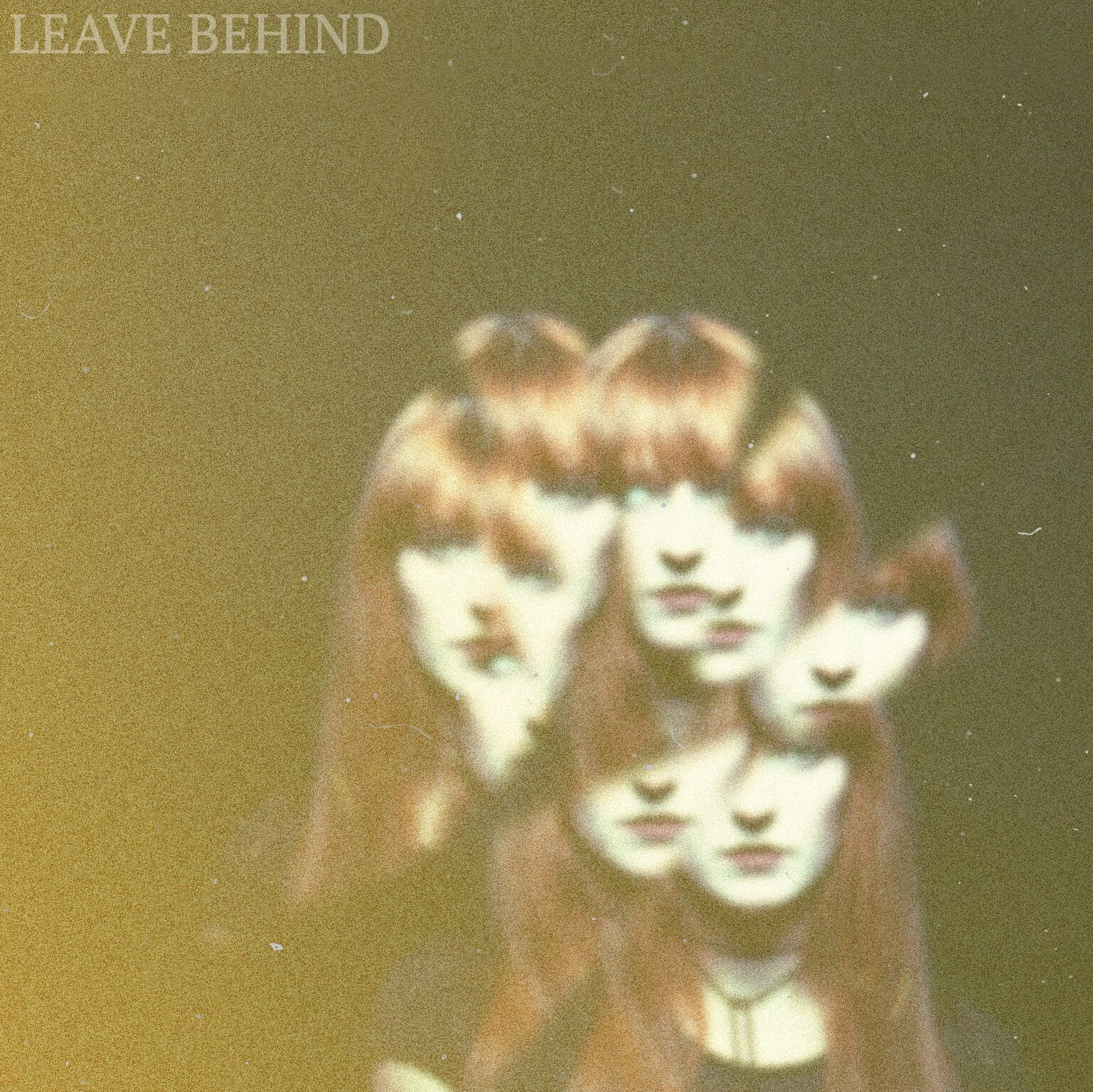 The Lovepools – “I Should Be Fallin’ in Love With You”

The Lovepools’ “I Should Be Fallin’ in Love With You” is a testimony, it takes us to church with bluesy organs, gang vocals, and that giddy feeling of baring your soul without knowing how the world will react to your truth. “Love’s on the shelf, I’m afraid to try…” 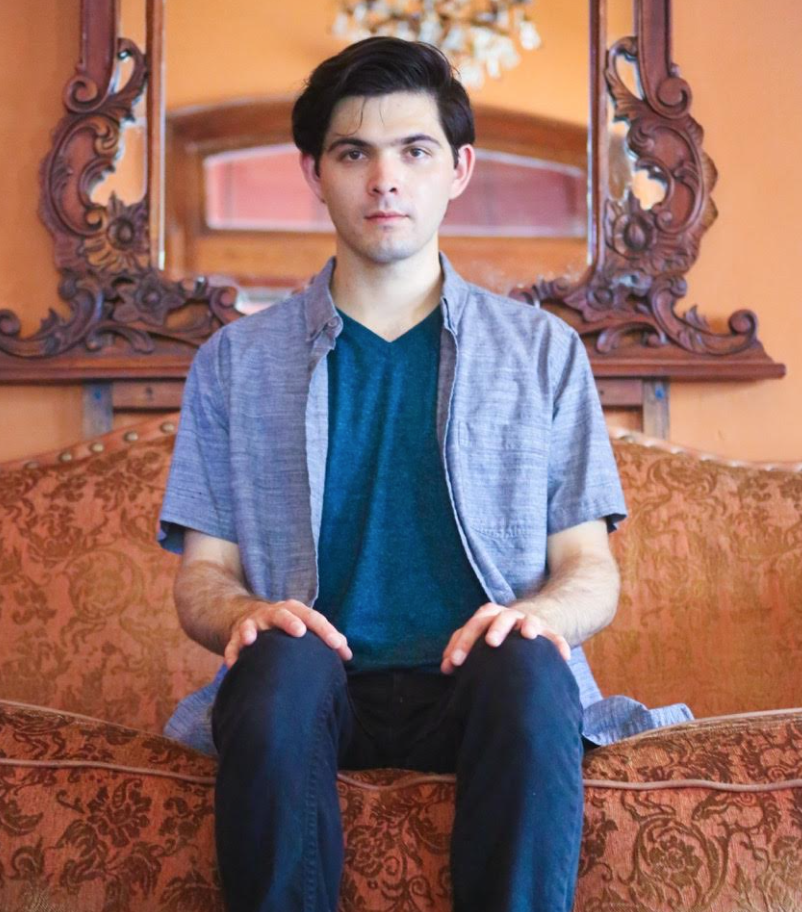 It makes perfect sense that Nightshifts got his first pop of stardom by remixing “Michicant” by Bon Iver; he’s got that same wide-open-realness but his sound is more of a synthy ride. On “All Along” Nightshifts builds a sonic landscape—a bit like walking the streets late at night, grooving to the sounds of the city, while waiting for the perfect moment to confess your love…but keep your cool. And it is cool, it’s such a jam. “Whoa oh whoa oh oh…” 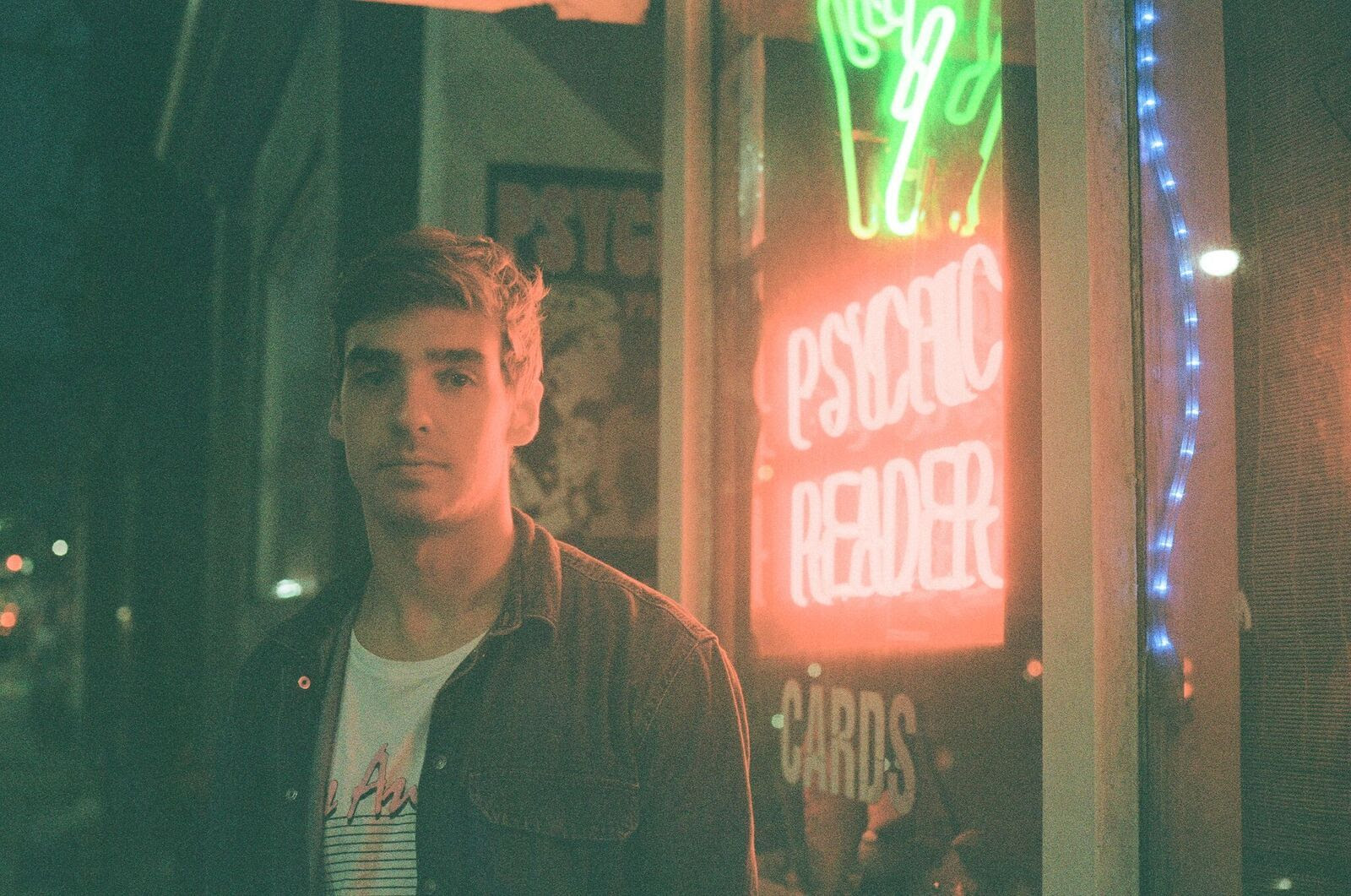 After getting us going with “Pumpin Blood” a couple of years ago, NONONO drops a “Masterpiece” on us today. This track is manic AF and we say aww yeah. “Masterpiece” is headbanging pop—employing hip-hop style samples and rapid paced vocals that punctuate the track like a drumbeat. We envision a ballet dancer on point wildin’ out to this in total DNGAF, and the response is nothing but applause. Give us more, NONONO. 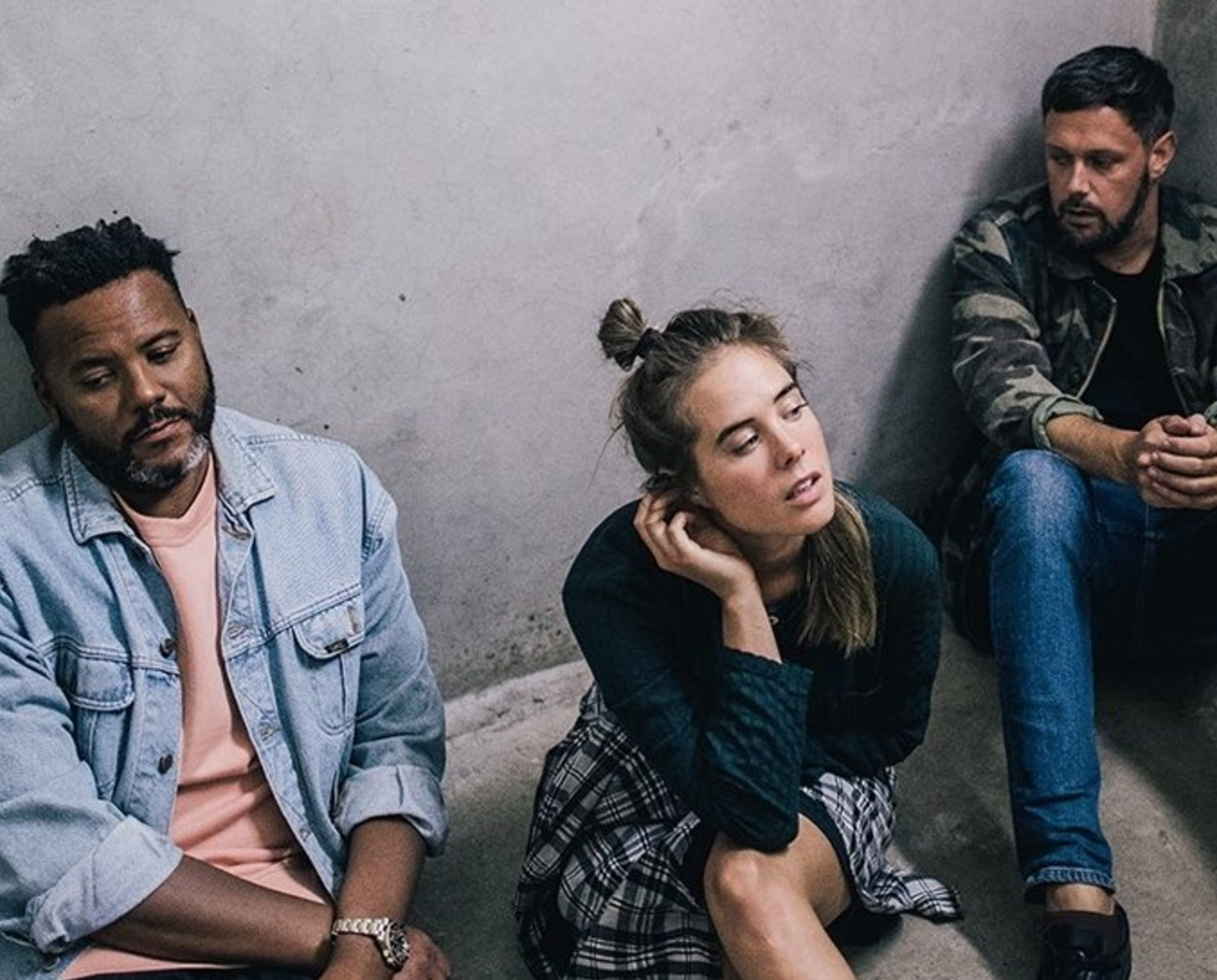 Foo Fighters – “The Sky is a Neighborhood”

Okay, so this isn’t exactly an Inbox Jukebox song, but we can’t stop listening to it (or watching it). Join us before the aliens abduct us and take us to that great big neighborhood in the sky…does this mean FOO is the new TIE Fighters because if so, we’re totally going to crush the Empire: