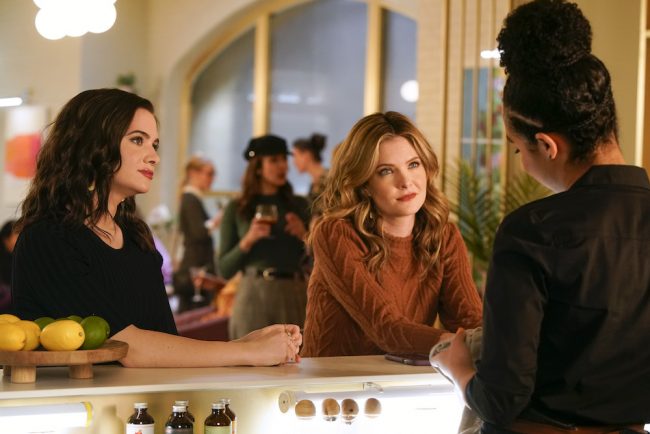 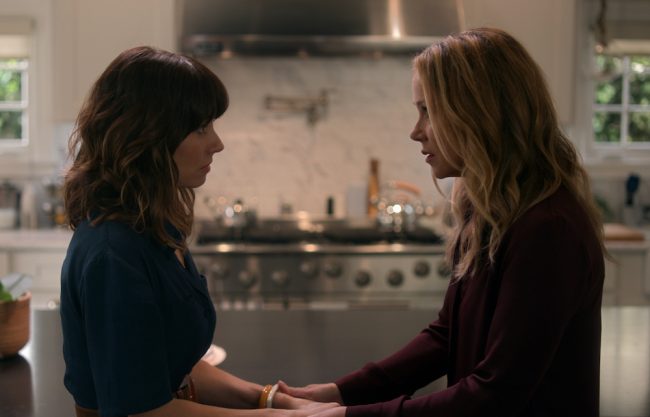 This week: Zoey’s Extraordinary Playlist, 9-1-1, Creepshow, Motherland: Fort Salem, Becoming, The Eddy, Solar Opposites, Dead to Me, Killing Eve, I Know This Much is True 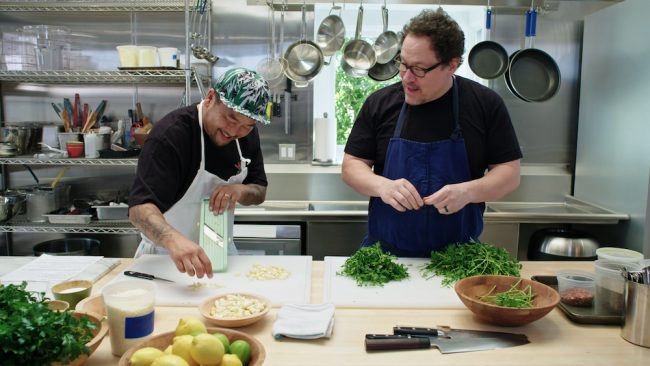 This week: This Is Us, The Chef Show, Grown-ish, The Bold Type, Gentefied, Hunters, Doctor Who, The Walking Dead 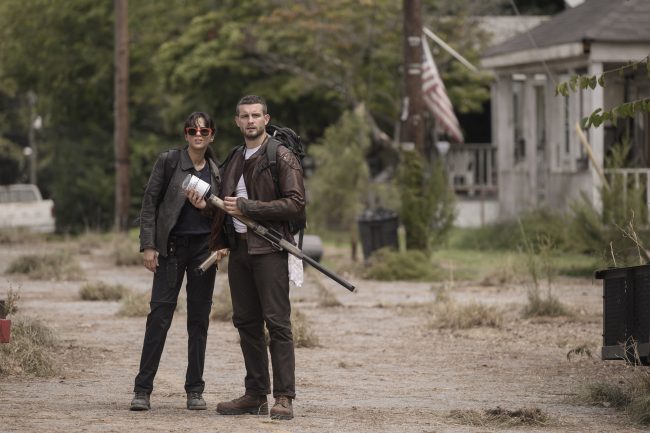 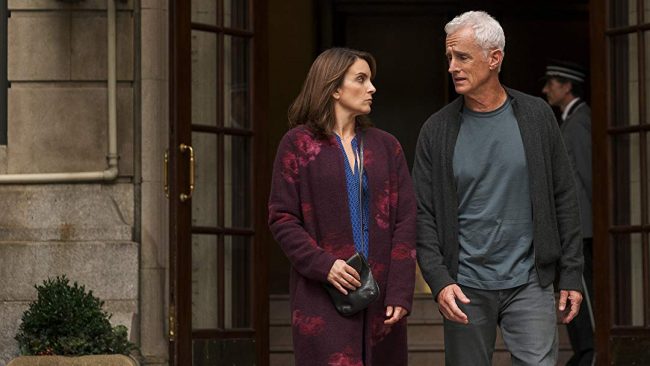 The ladies of Geek Girl Riot are back to add to your ever-growing watch-lists! Catch some quick takes below about the TV shows premiering this week. 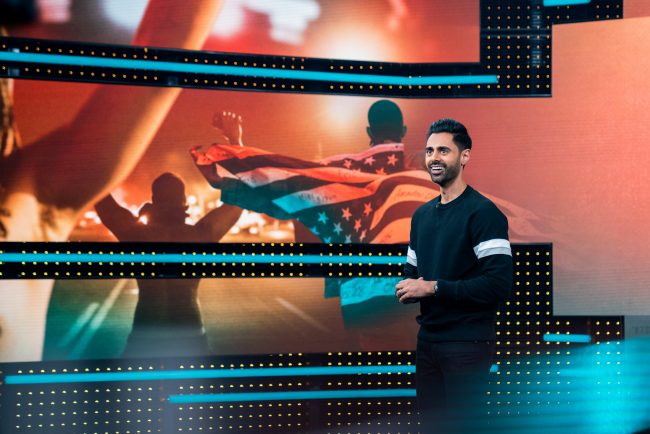 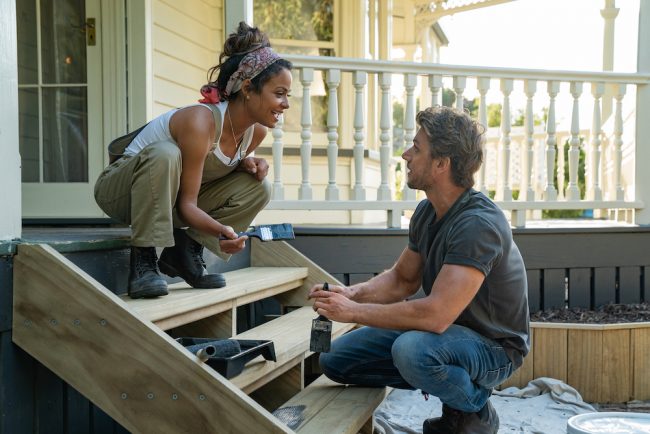 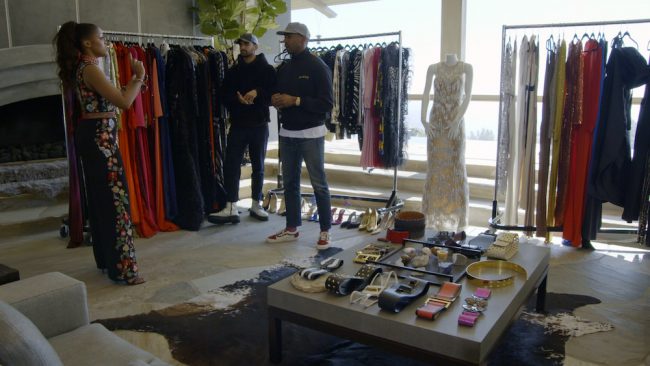 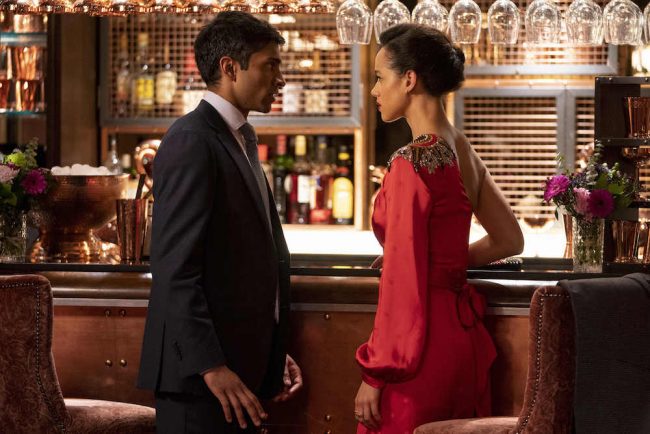 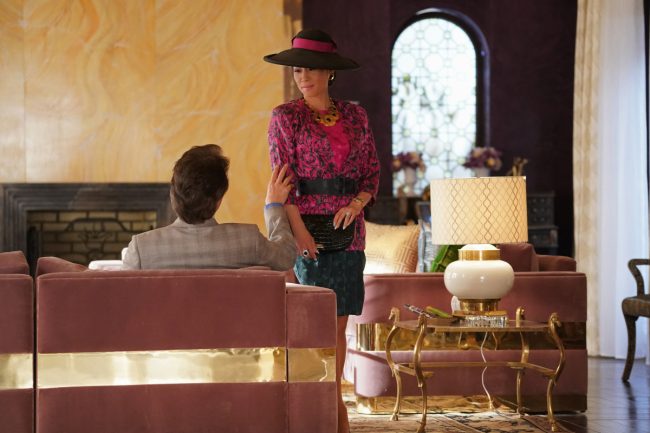