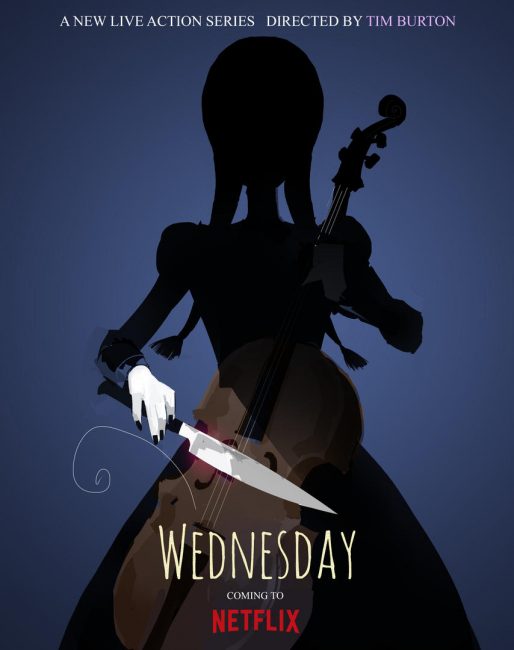 Today we have demolitions and the old becoming new again. Let’s get into it! – Atlantic City Says Goodbye to Trump Plaza At around 9am ET this morning, Atlantic City finally said goodbye to the Trump Plaza. The dilapidated eyesore had been vacant since 2014, and let’s just say people were eager to watch it […] 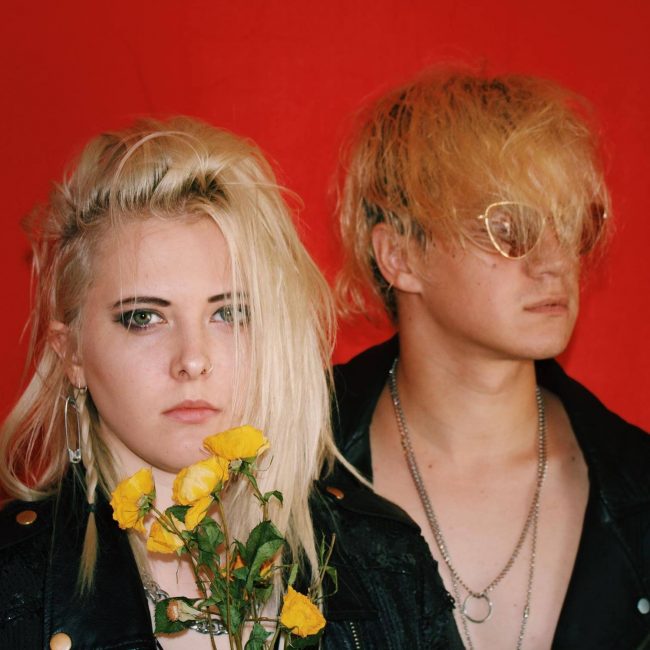