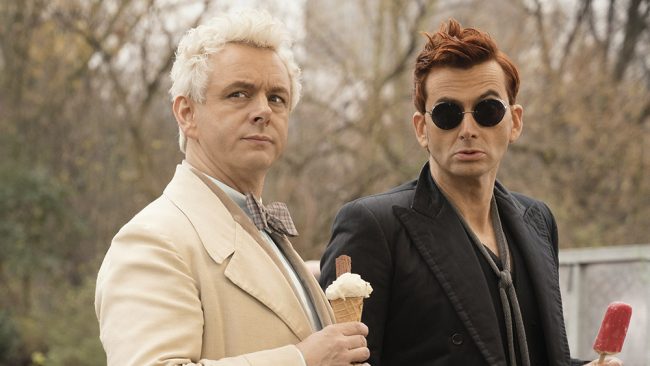 Today we have Good Omens returning for a second season, the new trailer for Clifford The Big Red Dog, and Ariana Grande teaming up with BetterHelp. 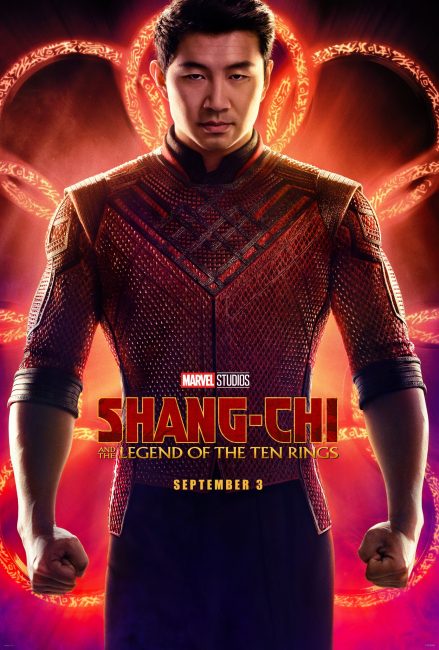 Today we have the new trailer for Shang-Chi and the Legend of the Ten Rings, Dave Grohl and his mom’s new docuseries, Tessa Violet’s new music video, and an announcement for Season 2 of Ginny & Georgia. 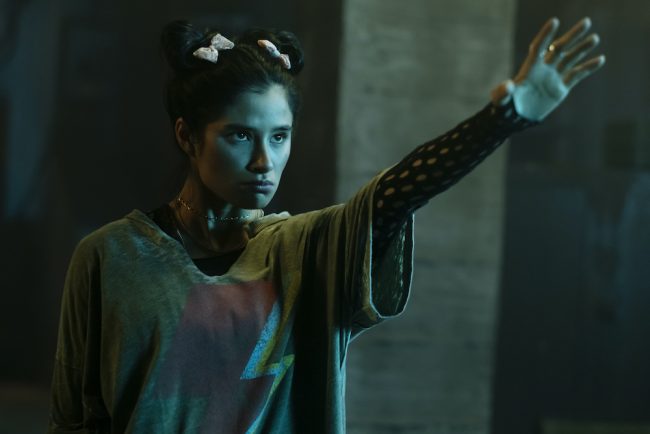 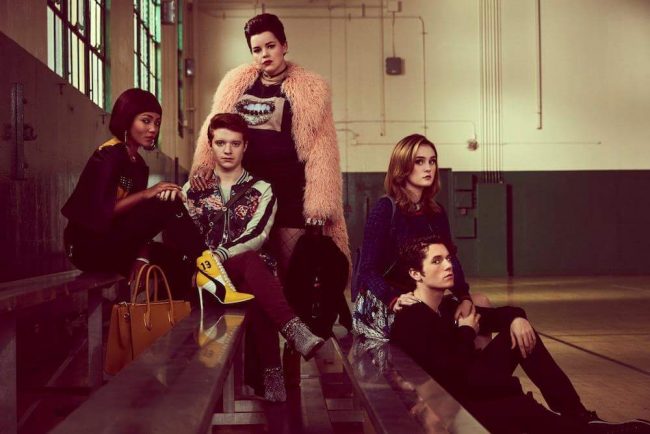 Paramount is waiting to release their latest series, which is a reimagined look at Heathers. To pay their respects to those who suffered from the Florida shootings, the studio has announced they’ll be pushing the series run until later this year: “While we stand firmly behind the show, in light of the recent tragic events in […]