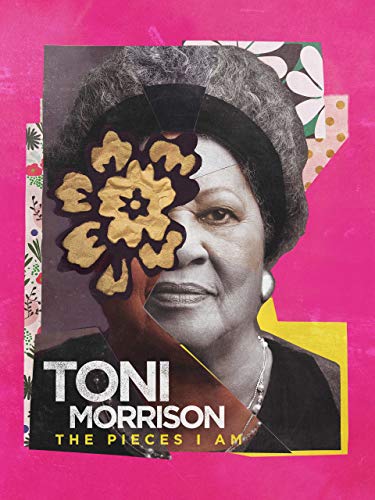 Toni Morrison: The Pieces I Am

Basically: The diary of a brilliant woman who will pry your mind open and dip it into the universe.

Morrison is an American artform all by herself. Her novels reflect the rise and fall in the daily lives of Black-Americans—both past and contemporary. Her work is an exhalation of our collective breath. Always poetic yet raw, always honest yet loving, these are merely components of the reason why Morrison’s writing is translated over and over, around the world. Why we never forget being haunted by blue eyes painted on a cup or a ghost who defied a love curdled by violence.

Before the parables, Greenfield-Sanders opens his film with a continually shifting collage created by Nicolene Thomas. The art represents the many pieces that go into the making of this kind of genius. Bits of paintings, fabric, and photographs build layer by layer into a biography of Morrison’s face, showing its transformation over time, from then to now. The collage is beautiful but it is only the first step into the impact of the story that follows. 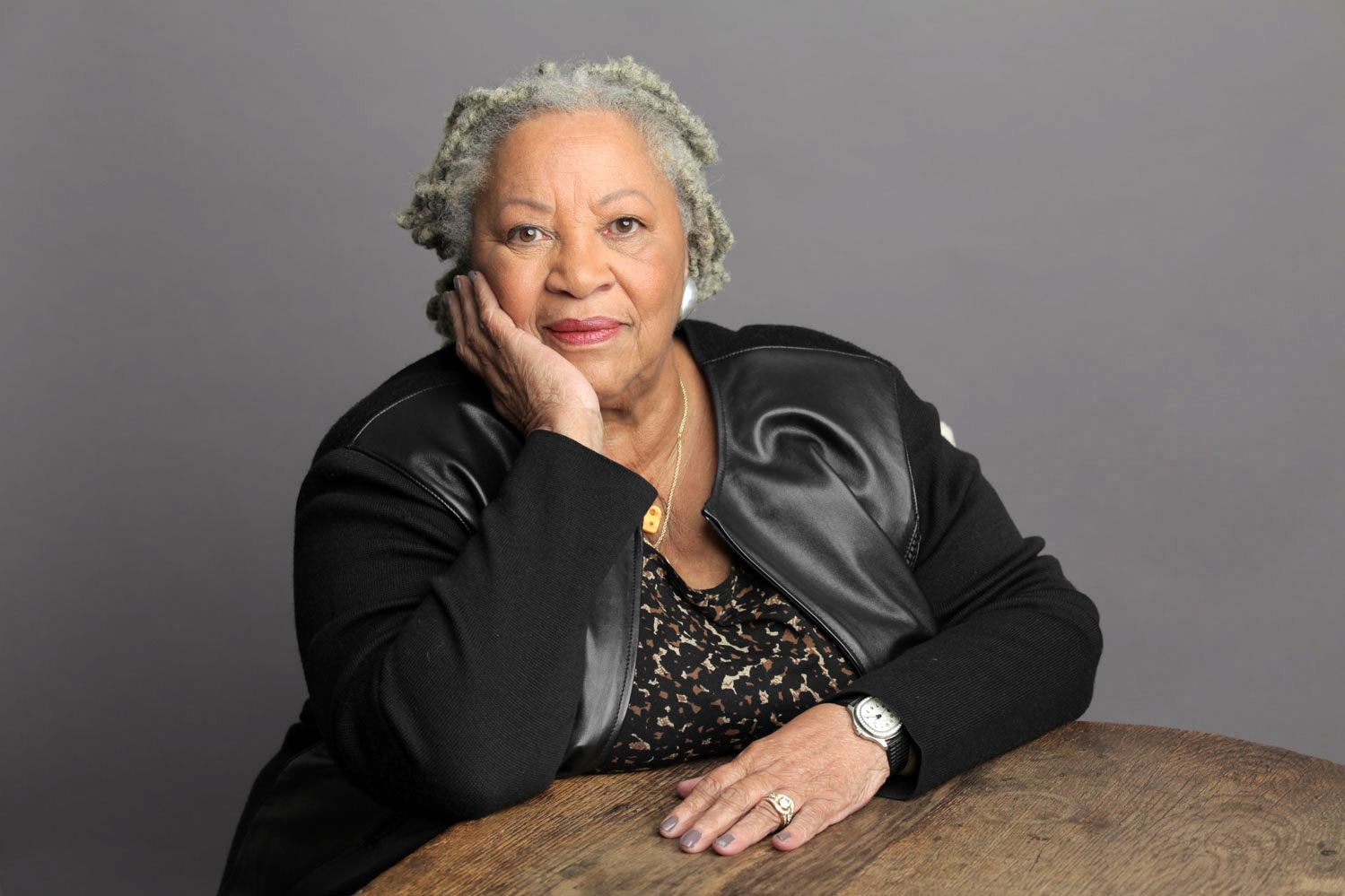 Morrison is our primary narrator. She sits solo, holding court while telling us about the ancestors who led to her birth in Lorain, OH. She’s not alone in the telling, other iconic voices like Whoopi Goldberg’s help to weave the narrative thread. And interspersed with those, we are invited to sit in a cipher at the feet of Sonia Sanchez, Angela Davis, Walter Mosley, Fran Lebowitz, Oprah Winfrey and others. Each lends their personal lenses to enrich the story of the Pulitzer Prize winner, transformative thinker, and brilliantly frank author (when Toni Morrison is in the room no lie survives).

There’s so much about Morrison I didn’t know. I’m glad I could be taught by her and those who stood with her. She was a highly successful editor in the publishing industry while writing her first novel. She refused to be paid less than any man, in a time when women were led to believe we were less worthy, and she told her bosses how stupid that was. Period. To borrow a phrase from “Aida”: The gods love [Toni Morrison].

Anything else I might say would be a summation of a documentary you really ought to see. It’s a bit long at a solid 120 mins but your soul will be fed.

I don’t want to keep you from the theater any longer, so I’ll end with this: The weight and wisdom of Toni Morrison’s work is a wonder through which we can excavate the truths of ourselves and expand.

In the End: See it and get fed.