There is much more to being a musician on the road than showing up to a city, playing a show, and driving onto the next date. I had the chance to spend the day with Davey Muise of Vanna when they stopped on Long Island. Between arriving to the venue late and loading in equipment, there was very little downtime. I was able to snag a few moments to chat with Davey about numerous things including the various roles that he holds. 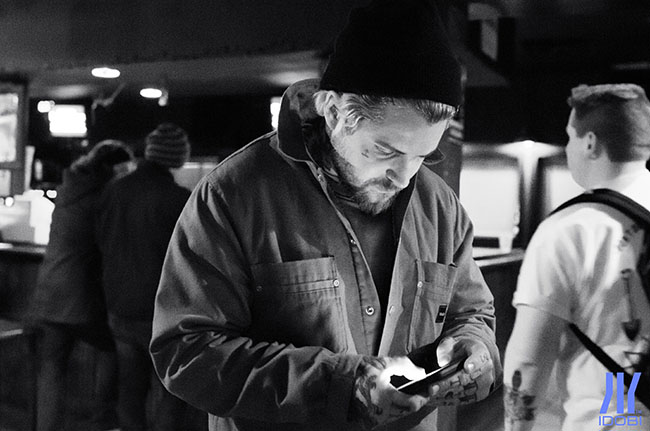 Aside from being the frontman of Vanna, I learned that Davey also tour manages the band. We discussed their recent van robbery and Davey’s role in holding everything together. He mentions the various responsibilities he took on, including helping to get new passports. However, his most important task was staying level-headed and focused throughout the situation. This optimistic attitude was not unique to this situation but was also present when he talked about his involvement when his Find Your Shovel initiative. While on the road, in addition to managing the initiative, Davey also holds seminars at every date of tour. The seminar echoes the mission of the initiative which encourages future generations to strive to make their lives better. 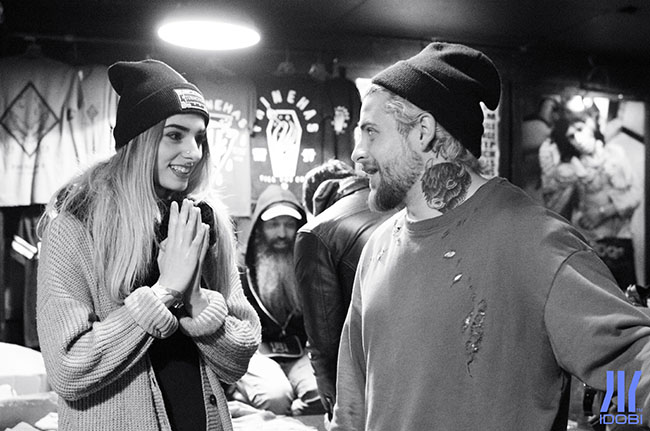 Between coordinating guest lists, grabbing a bite to eat, and helping the band with load-in, he still made time to meet with the students who signed up for his seminar. Davey started the Find Your Shovel initiative because he wanted to create conversations with a purpose. Not only did he want others to learn from his experiences but also to empower them to overcome the issues they’re facing, to find their identity and never give up. Above all else, Davey hopes to encourage others find what they are passionate about and let that be their shovel to help them dig their way out of whatever situation they may be in. 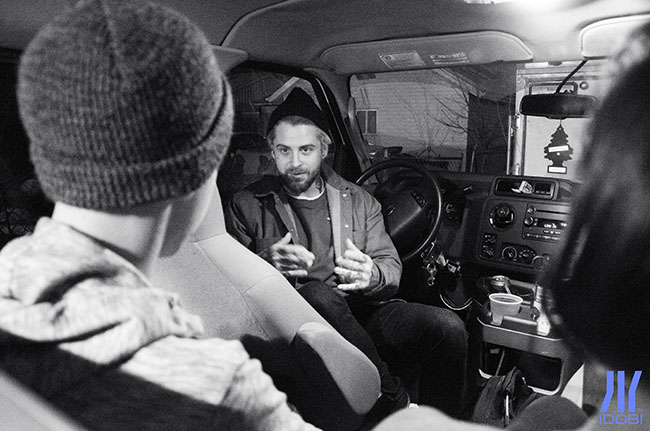 A small group of us listened while Davey courageously told the story of his upbringing and the countless struggles he faced. However, he shined a positive light on his experiences by telling us how he united the different cliques in school by putting on concerts for his band, which soon turned into shows that incorporated improv and dance. It’s no surprise Davey was the glue that unified his school.

Among the various lessons he conveyed throughout his seminar, here’s one that speaks to who he truly is: “People are always going to talk down on you. No matter what you do people are always going to have hatred. Who cares. Be positive.” I saw him carry out the same attitude onstage during Vanna’s performance by telling kids in the crowd that the band knows what it’s like to be them and to not give up. If there’s one thing I took away from all of this it’s that no matter what you’re going through, you’re not alone. 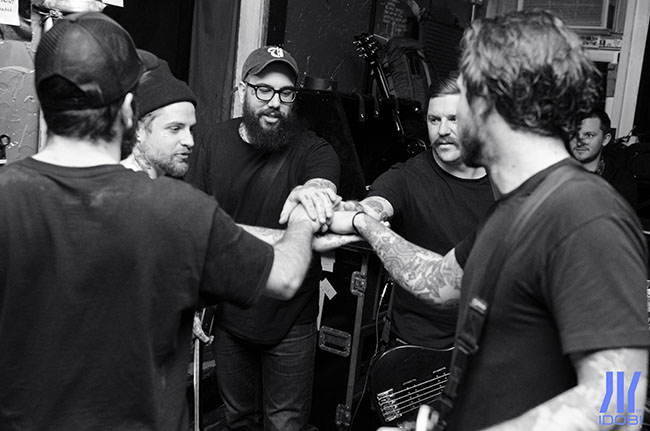 There is such a large difference between talking about an issue and going out there and telling your story; showing the world how you turned negativity in your life into productivity. Davey Muise is sparking a change in the way kids view and tackle their obstacles. He’s not only bringing awareness but he is also providing guidance, support, and empowerment. Muise is one of the few people in the music industry that is using his platform to not just advocate positive change, but is going one step further by physically speaking to and inspiring kids to make it happen. His overall attitude about life is one we could all learn from. Which is why I highly suggest you attend one of his THINK TEI seminars, if you can. Perhaps you’ll be able to find your shovel and if you do, use it to help you find your way out. 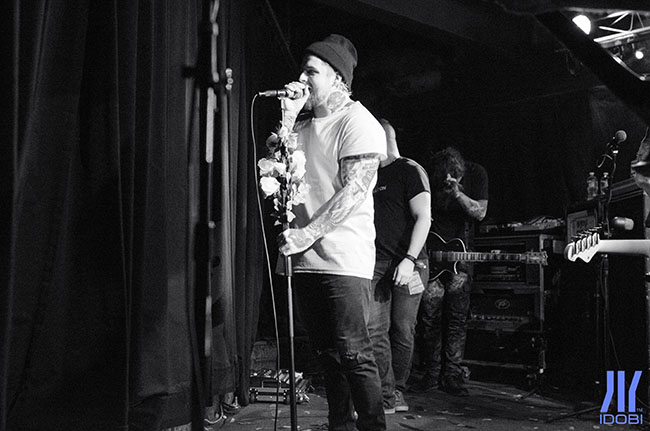 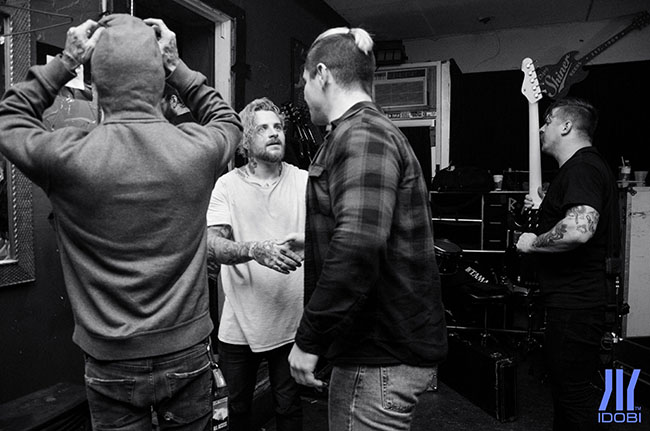 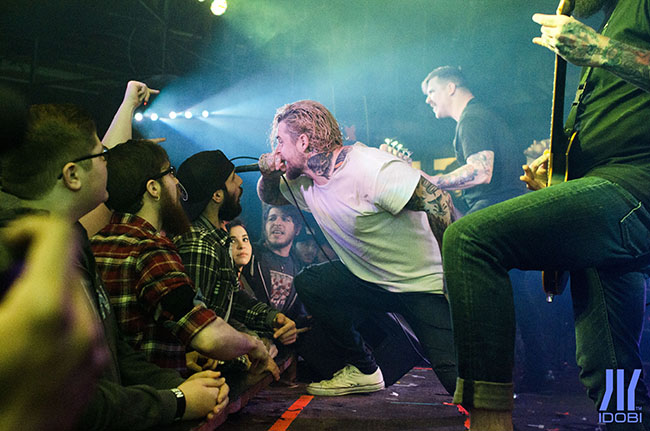 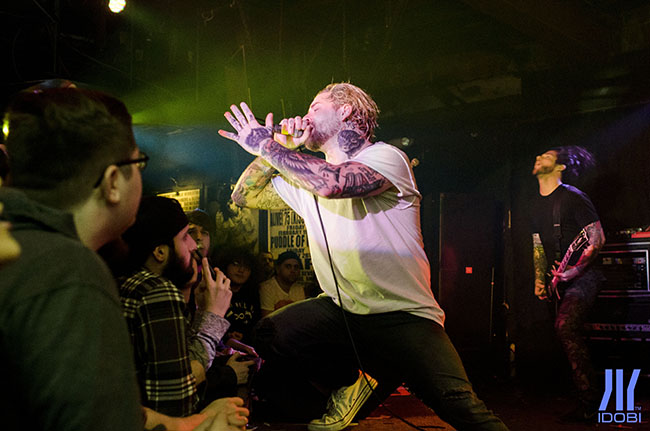 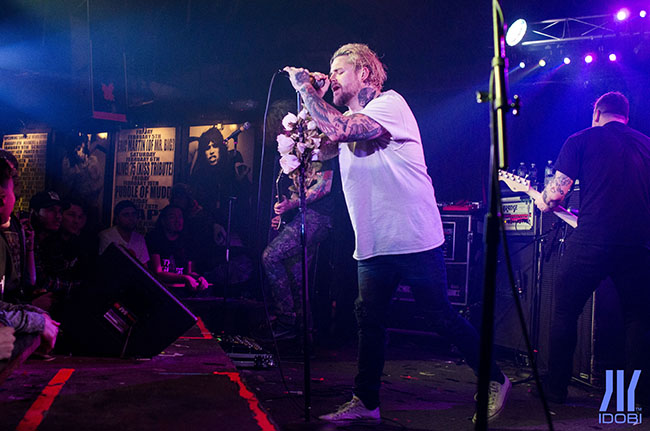 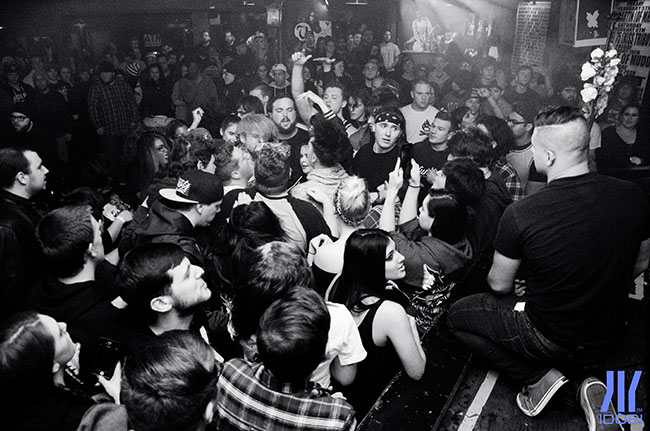 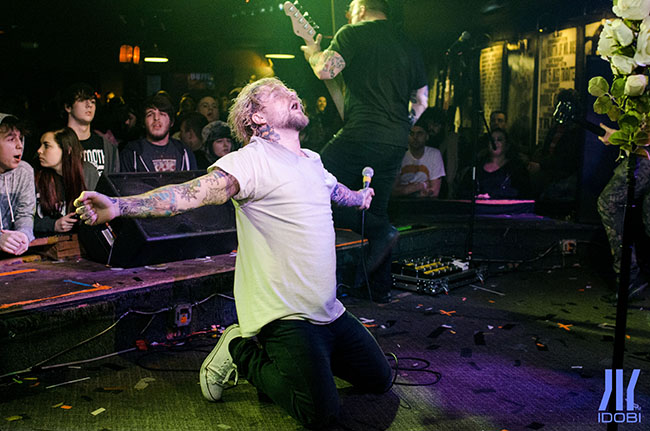 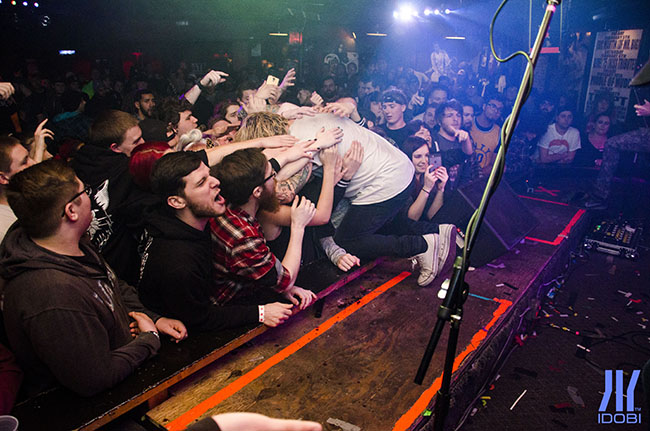