Basically: Two best friends get caught up in an international conspiracy because of an ex-boyfriend who isn’t what he seems.

It’s really frustrating when a movie has all the right ingredients to be great but doesn’t quite come together. That’s how I feel about The Spy Who Dumped Me. I really wanted to like it, I did think it was funny, but when the credits rolled it left me feeling a little hollow. 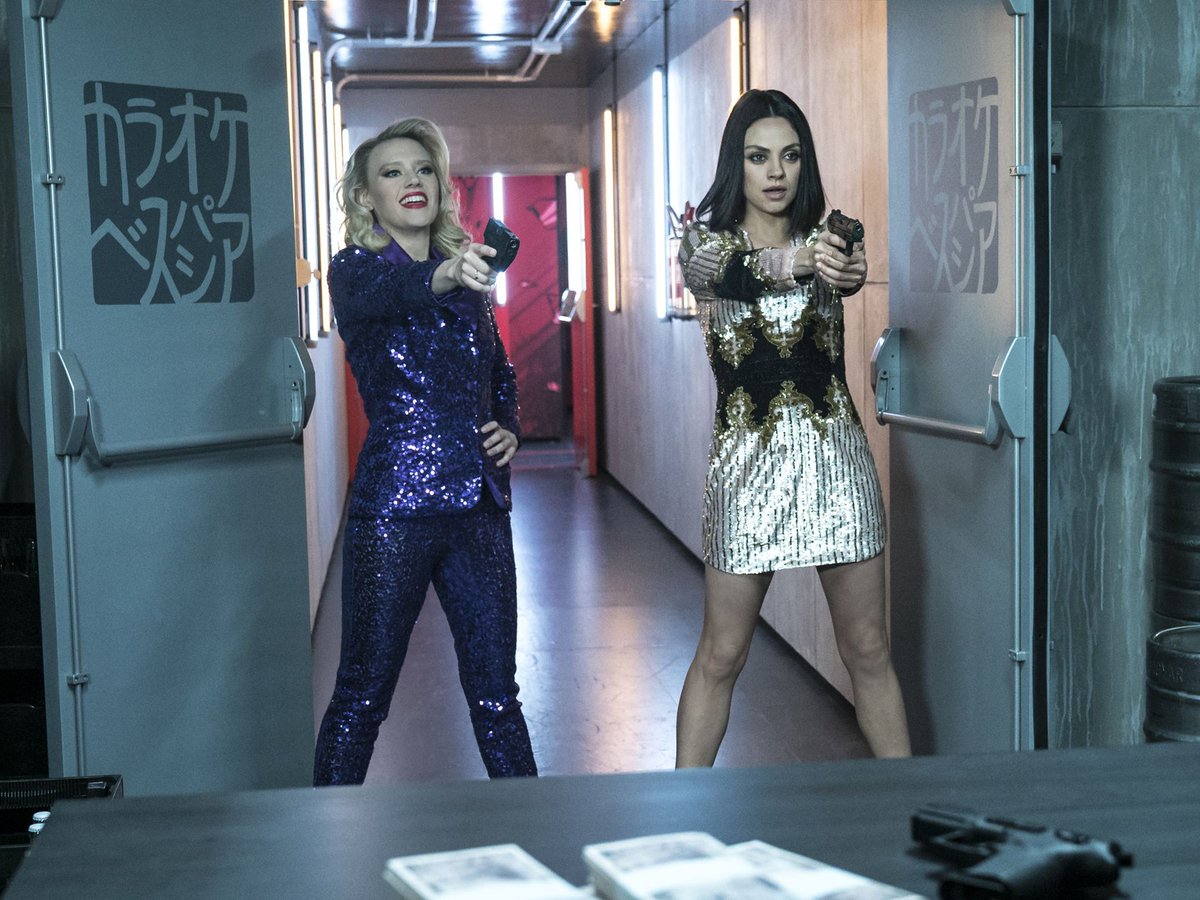 The audience is introduced to Audrey (Mila Kunis) at her birthday party, just after her boyfriend Drew (Justin Theroux) dumps her over text. Audrey’s loyal best friend Morgan (Kate McKinnon) is hell bent on cheering her up and getting her to move on to bigger and better things. That’s why she takes Audrey’s phone and texts her wayward ex to let him know they are going to set all the stuff he left at Audrey’s apartment on fire. That text brings him crashing back into their lives and launches them into the path of the CIA, MI6, and several nebulous European & Russian bad guys—all competing for an object that will either save or destroy the world.

This movie has a lot of laugh out loud moments with sight gags and sex jokes reminiscent of the playful Tom Hanks spy comedy The Man With One Red Shoe, but it suffers from loose editing and mediocre writing. It’s a timing thing—the coy tongue-in-cheek humor that waits just a beat too long before moving on. It grates on the nerves like a sitcom leaving a pause for a laugh track to kick in but there’s mostly silence. The tone is erratic, flipping back and forth between being a light-hearted comedy and a surprisingly violent action movie, yet with nothing to tie the two genres together. 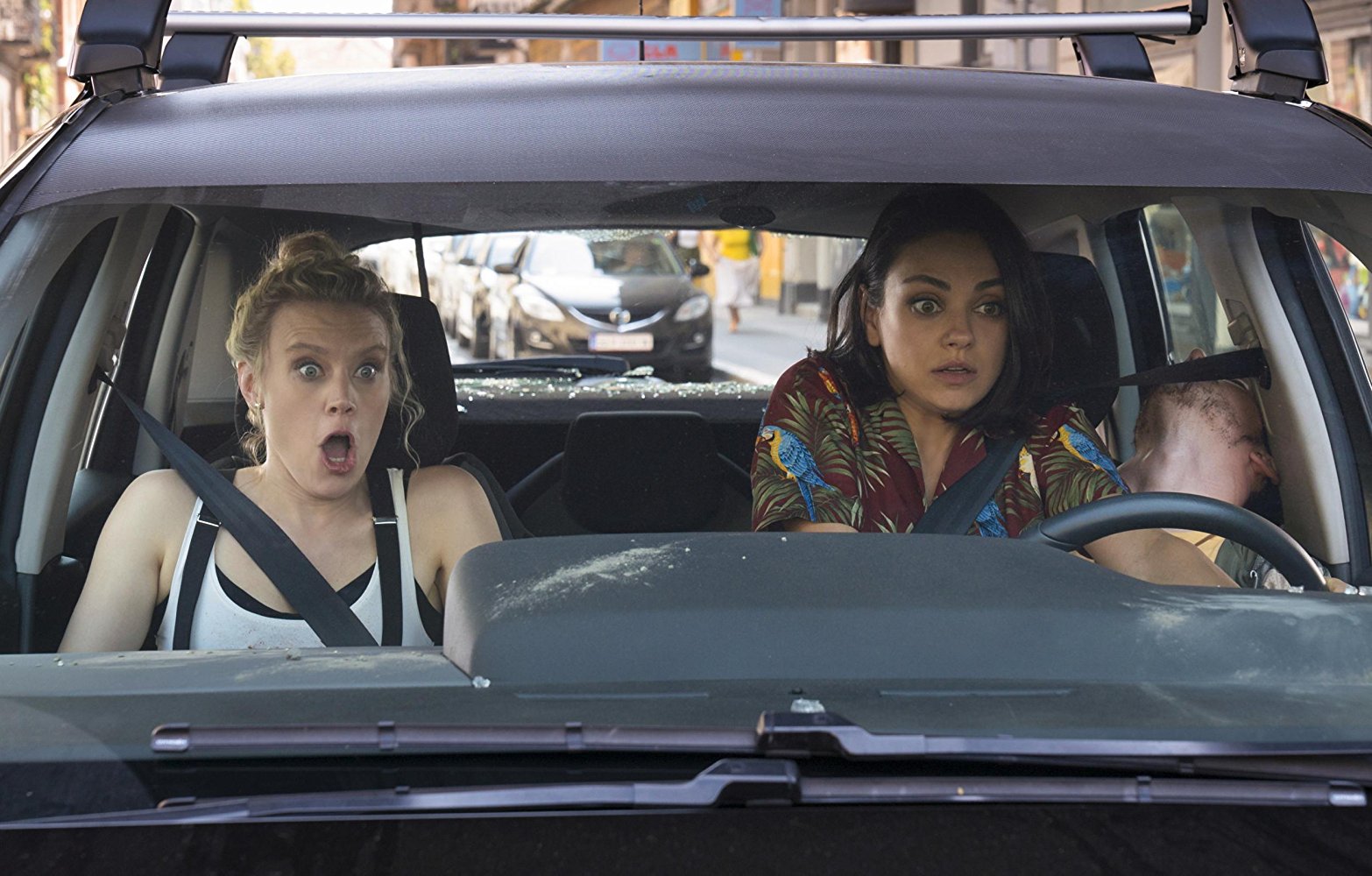 Sam Heughan (who will be familiar to fans of Outlander) plays the bemused MI6 agent Sebastian, who serves as the straight-man (and eye candy) for the girls as they trip from city to city on their madcap spy adventure. And then there are the many fun cameos and supporting characters, who for some will be enough of a draw to forgive the film’s failings: Gillian Anderson, Paul Reiser, Jane Curtain, Hasan Minhaj…just to name a few. But really, the inclusion of all of these heavy hitters just highlights the fact that everyone in this movie deserves better writing than they got, especially Kate McKinnon.

This movie is at its best when it focuses on the friendship between Audrey and Morgan as women willing to do anything to protect each other, even in extreme circumstances. The duo of Mila Kunis and Kate McKinnon is something I would love to see again because they are hilarious in all of their scenes together. Let’s give them the movie adventure they deserve.

In the End: It’s a buddy cop/road trip movie with a female gaze whose parts (and actors) are better than its sum.