Basically: Denzel is back as a badass ex-CIA assassin who used to be a less scary old dude in the 80s.

In this era of unending franchises and rebooting old properties, 2014’s The Equalizer adaptation of the 80s CBS primetime drama was more of the same. The one real selling point was seeing Denzel Washington be a complete badass and take people out in ways we haven’t seen since Steven Seagal’s heyday. The first movie was about giving an origin to this rebooted character while this sequel, Equalizer 2 is about building upon his character. This one focuses on Robert McCall (Washington) dealing with his past and how he’s trying to fit within his community. The story begins with McCall on one of his helping missions which then ends up showing off his expert fighting skills, afterwards he returns to Boston to drive for Lyft (the first and only product placement). McCall is busy sitting with lonely old men, avenging young women from sexual assault and, as the main b-plot, helping a young man in his building stay away from a life of crime. Miles, played by Ashton Sanders, known from the Best Picture-winning Moonlight, fulfills a sidekick role that is very reminiscent of the primetime dramas. With all that’s going on McCall’s only true friend Susan (Melissa Leo) takes time from her job at the agency to check on him and make sure he’s ok. She’s also a major driving point to the plot. When things go wrong for Susan during a trip to Europe, McCall goes into action and goes after every single person involved. 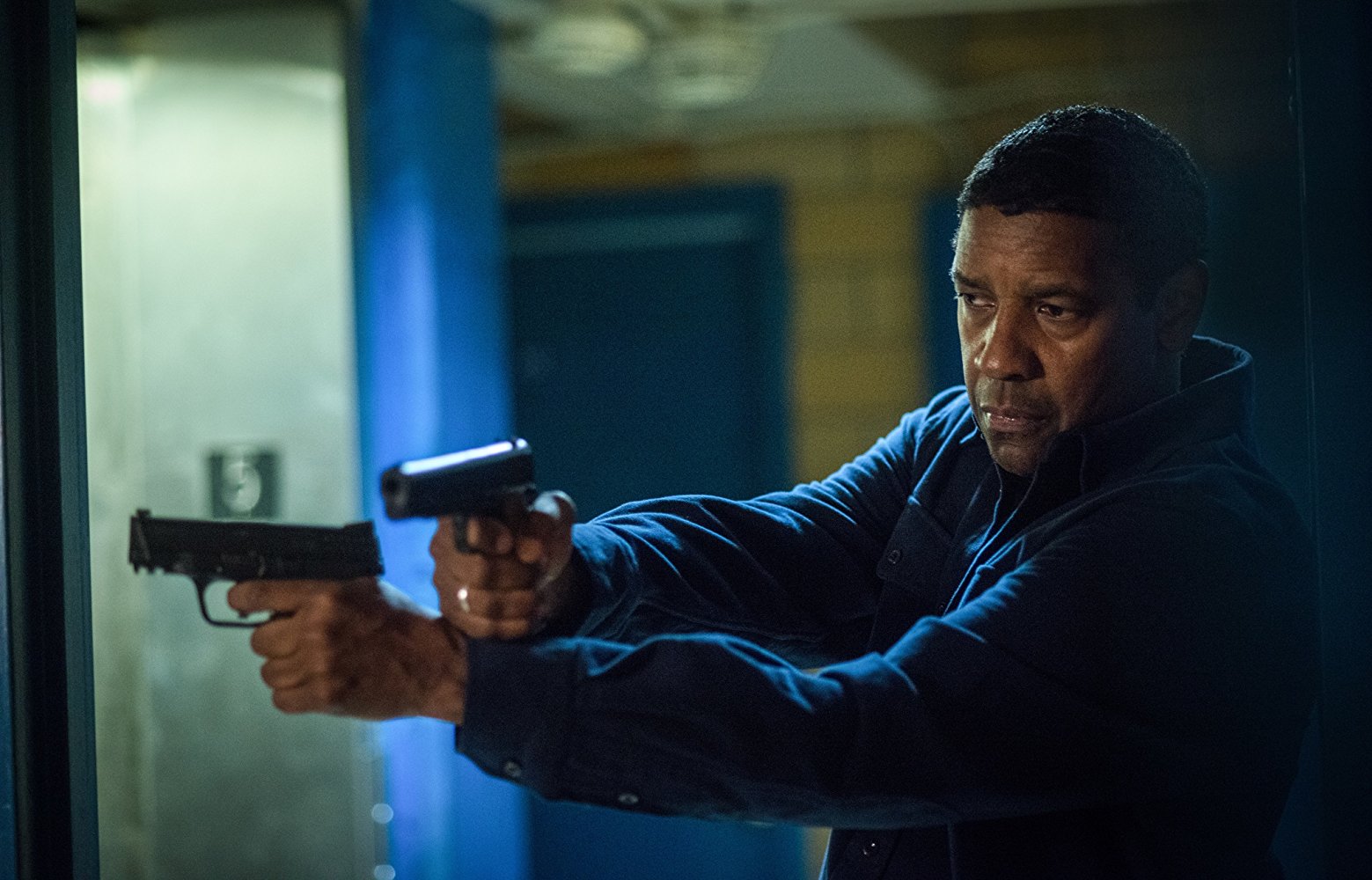 The most interesting part of the movie is the structure, as I stated earlier, it’s more about the character of McCall but it’s presented in a way that feels like episodic television. Each character McCall interacts with becomes a short vignette that might’ve been a full episode in the old series. The movie does a good job of keeping the audience in the story, making for a well-done nod to fans of the show. The negative is this drags everything out. At a little over two hours, at times Equalizer 2 feels like it’s three hours plus. Another negative is the twist on the villain is so easy to figure out that you leave scratching your head on why it’s supposed to be a twist to begin with. For those who like Denzel being THE GUY, like he was in Man on Fire and the first film in this franchise, you’ll be very happy. This new team-up of Denzel and Antoine Fuqua shows Denzel’s McCall is the opposite to his Alonzo character in Training Day, in every way the second character was terrible this one is good. As much as he terrorizes and destroys his community, McCall protects and builds it up too. This might not be a great piece of awards-bait filmmaking but it is a rather enjoyable movie. I can’t say it’s worth IMAX but it’s a good time for a matinee price.

In the End: It’s a sequel to a movie based on an old TV series with Denzel killing folks and saving lives.