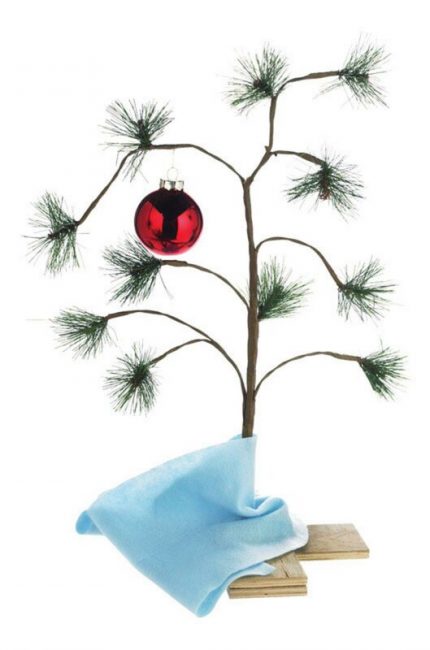 Good news… we’ve won the war on Christmas! However, Rockefeller Center is struggling a bit with their celebrations. Gunz will give you all the holiday cheer on today’s episode! 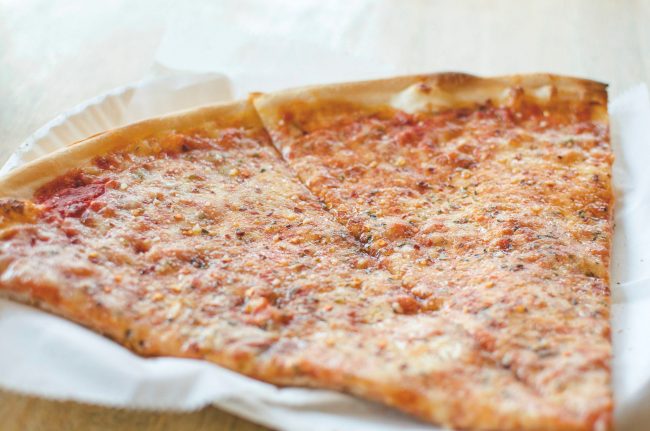 “Welcome to New York. It’s been waiting for you.” – Taylor Swift It’s time to bring the WiFi World Tour to the city that never sleeps also known as New York City. You might not be able to take a trip just yet but for now here’s a little taste of what to expect. Strap […]

FEND is leading the charge against opioids and they’re asking you to join the fight. 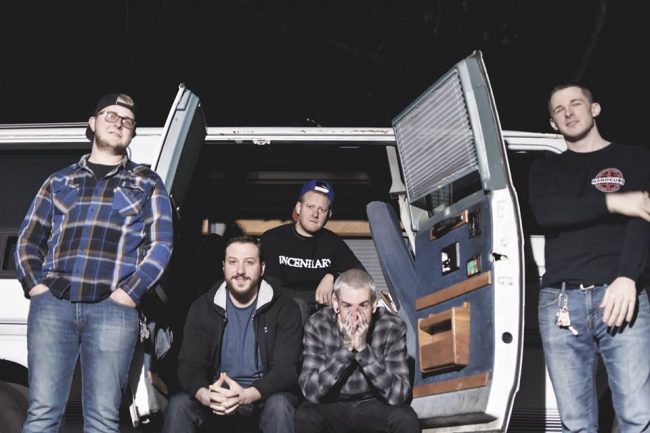 Someone go fetch Gone Fishkin… We’ve got a premiere on our hands from a Long Island pop punk tribe.

We’ve got another track to rock your Friday. Seattle’s Bible Pilot is streaming his brand new single with us exclusively, you can check it out below!

A single first played on idobi Radio’s Eddie Jason & Chris,  “NY Anthem”,  is a collaboration between indie rockers  Faulkner,  and RZA from the legendary  Wu-Tang Clan.  Since the song’s release, it has made a big time television appearance on  ESPN NFL’s mini-series  Draft Academy, and is now set to be used at every New […]