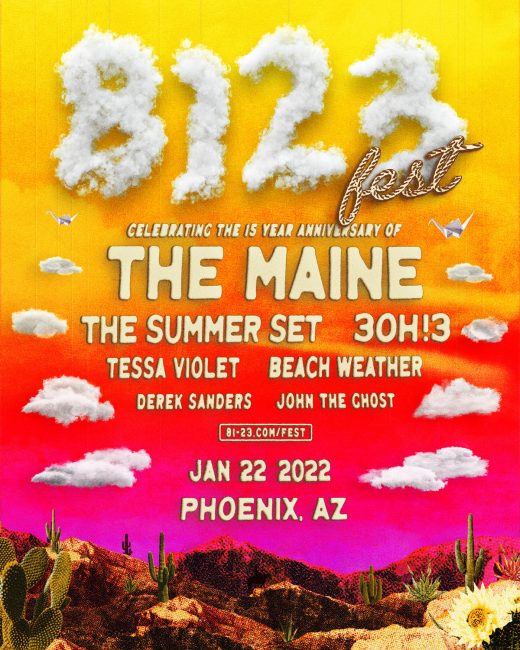 After being delayed a year due to the pandemic, 8123 Fest is making it’s return in January 2022. But the upcoming festival is going to be more than just the main festival date, fans can expect multiple side shows, a themed after party, and an opportunity to join in on a volunteer day. It’s much bigger than simply attending another music festival, it’ll give fans a chance to delve deeper into The Maine and where they grew up. 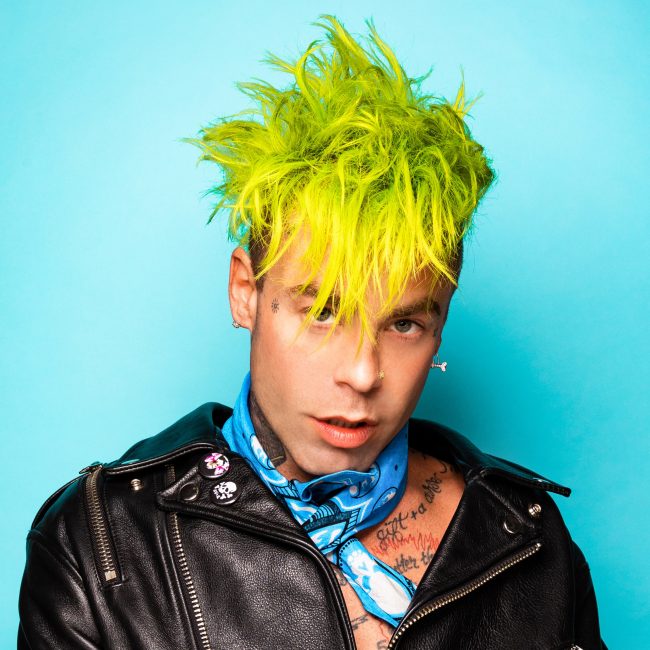 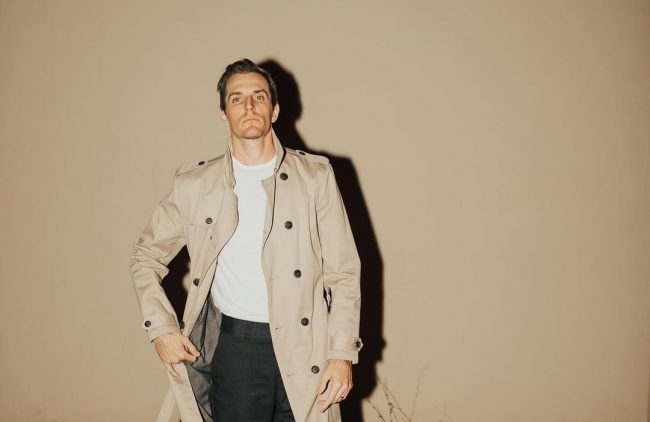 The Inbox Jukebox brings you fresh new tunes and bands. This week features tracks from John the Ghost, New Dialogue x Smallpools, and The Aces. 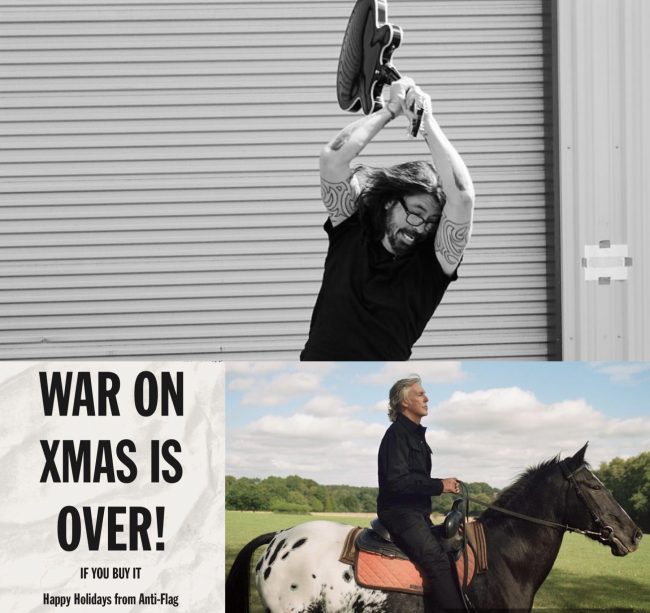 We got new releases and things to get excited for in the new year. Let’s get into it! McCartney III, Because We Needed More Beatles This Week It looks like it’s a Beatles type of week! Yesterday Ringo Starr released his new single, and today Paul McCartney dropped his new album! McCartney III features 11 […] 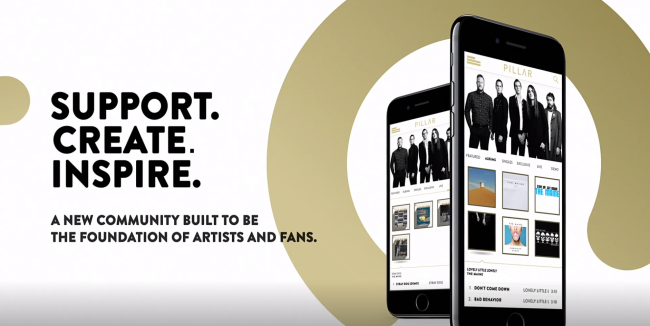 It’s a truth universally acknowledged that when The Maine releases something new, we want to be first in line to try it. So when we were offered a trial run of their new fansite, Pillar, we eagerly signed up. 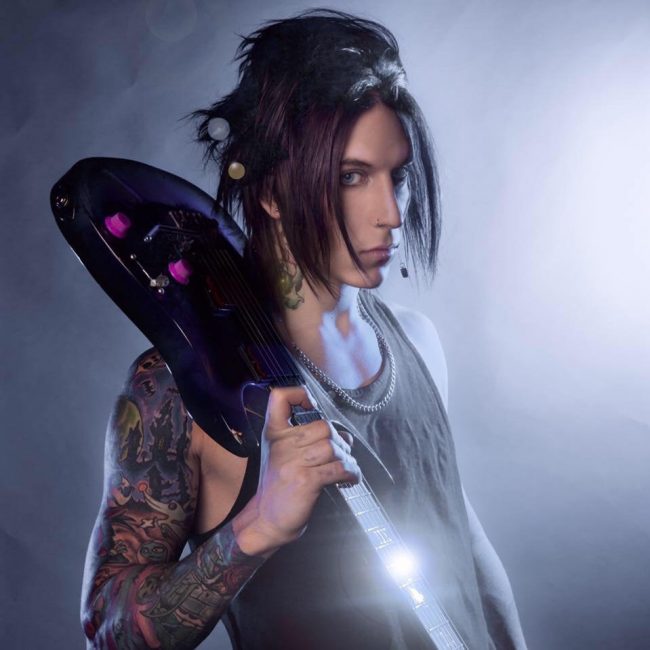 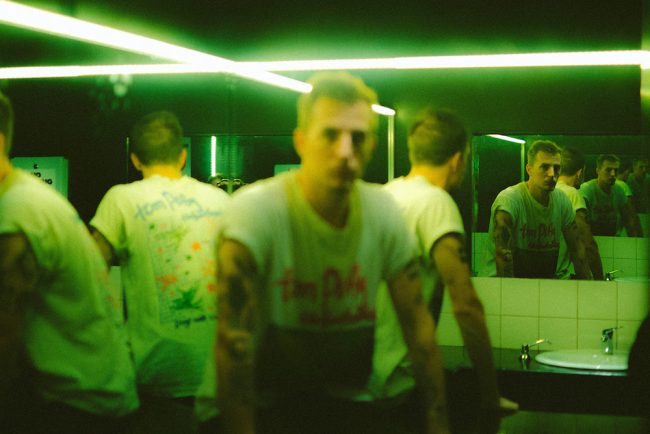 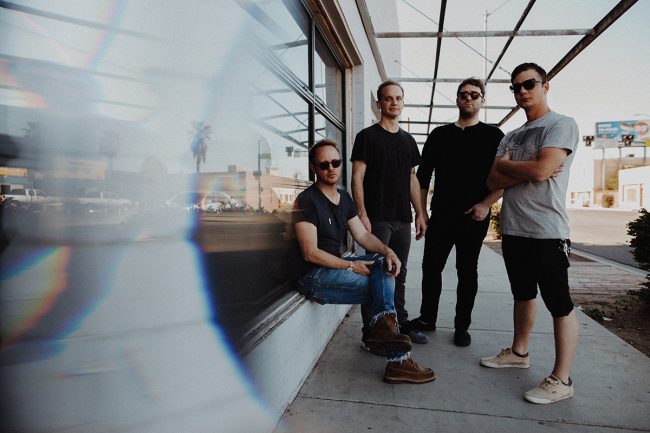