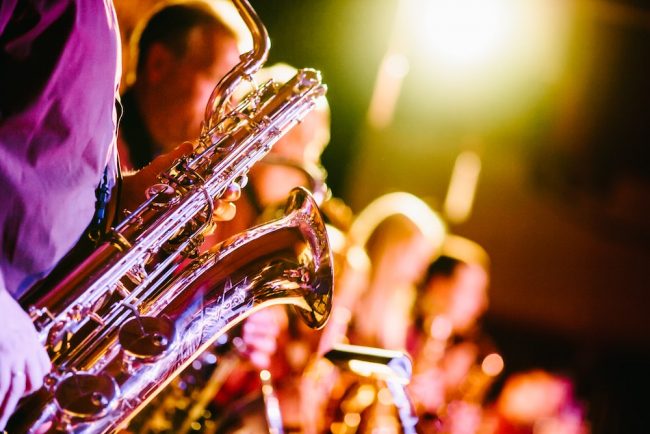 What better way to kick off a weekend than with new music? Featuring new tracks from The Maine, Twenty One Pilots, Waterparks, and more. 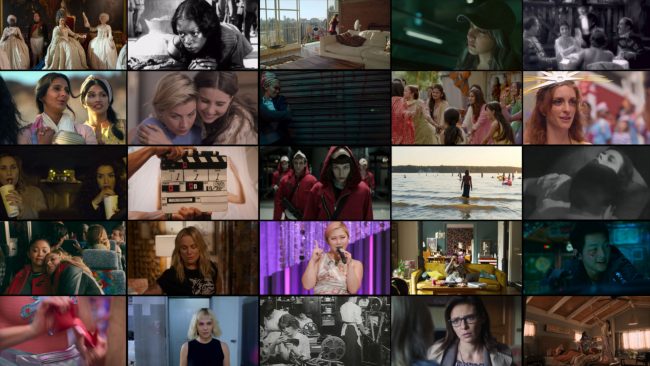 [L to R: Photo via Tidal, Photo via Netflix] Today we’ve got Netflix investing in the next generation of female storytellers, Square acquiring Tidal, and a new Nintendo Switch on the way! Netflix Invests in More Female Storytellers Ahead of International Women’s Day The Head of Global TV at Netflix, Bela Bajaria shared in a […] 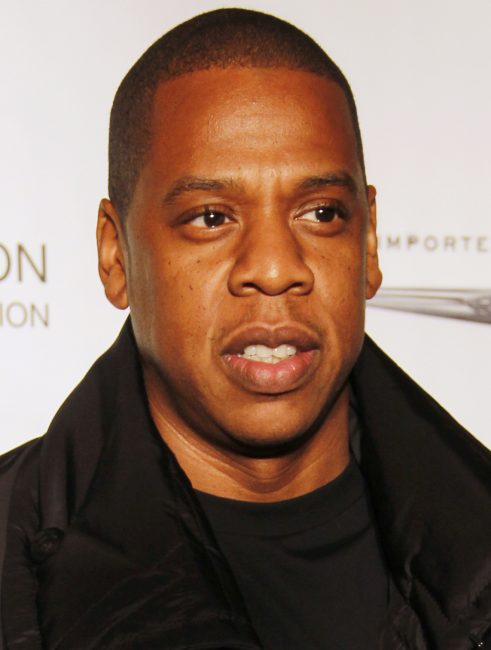 The Rock ‘n’ Roll Hall of Fame nominees have been announced! Who do you think will make it in? Gunz gives his thoughts on today’s Now Ya Know! 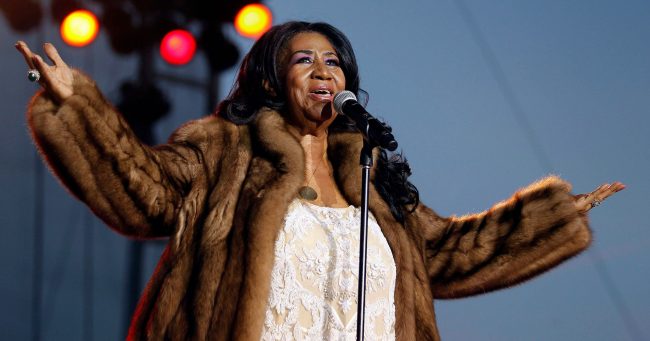 2018 was a year dedicated to transition and we picked the musical moments we are most thankful for. 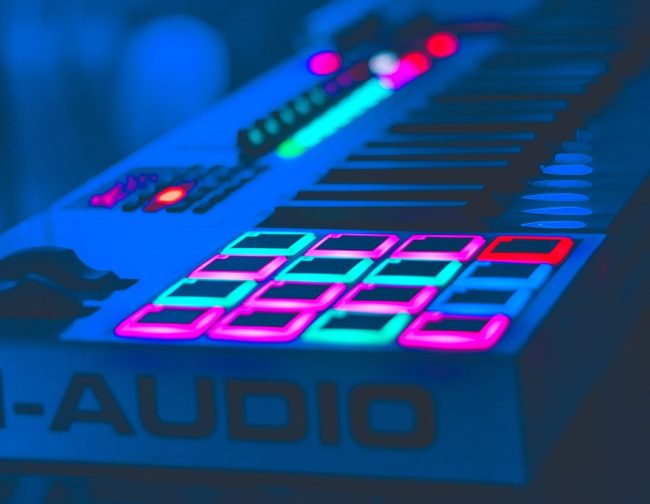 What better way to kick off a weekend than with new music? Featuring new tracks from Panic! At The Disco, The Carters, The Maine, and more. 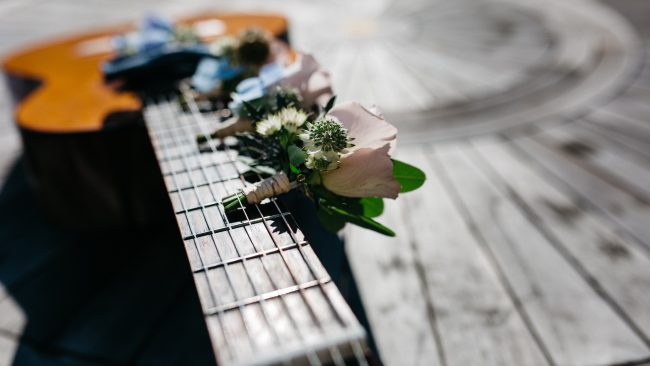 What better way to kick off a weekend than with new music? Featuring new tracks from CHVRCHES, Hawthorne Heights, Knuckle Puck, and more. 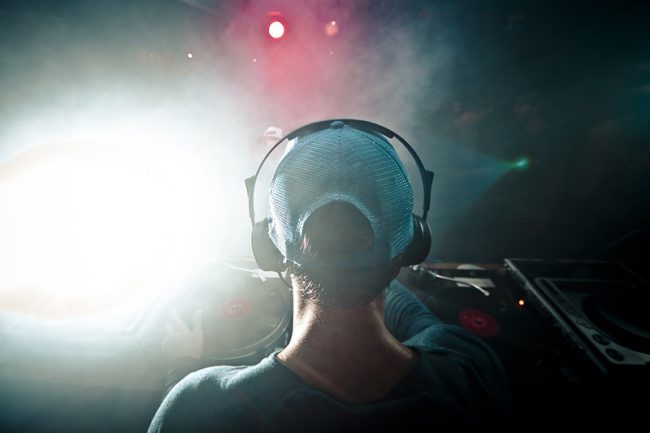 What better way to kick off a weekend than with new music? Featuring new tracks from Jay-Z, SAINTE,Envy on the Coast, and more. 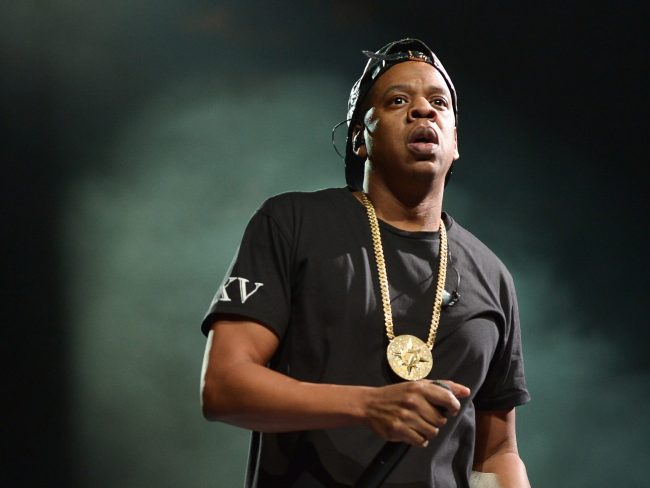 Jay Z has unveiled his next project, titled 4:44, with a teaser featuring a snippet of a new song called “Adnis”. 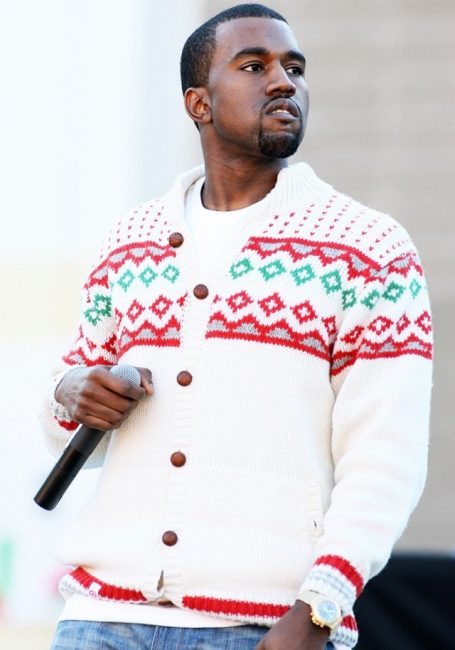 We’ve hijacked the holly jolly gift maker’s Burn Book, and we’re putting everyone in it on blast. (But we still totally qualify for the nice list, right?) 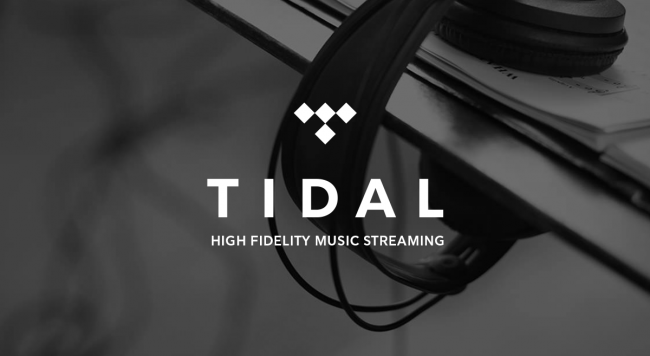 In 1919 four film industry pioneers formed United Artists. Chaplin, Pickford, Fairbanks, and Griffith decided they had had enough of non-artists working with their art and they took control of their careers. It’s hard to believe, but it’s been almost 100 years since then, but something similar is bubbling up in the music industry. Meet […]