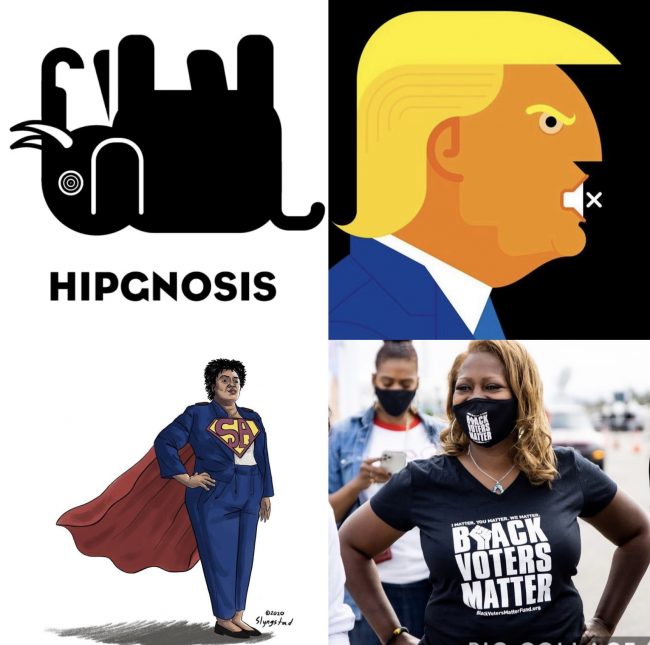 Some positive, non-insurrection news of music acquisitions, heroic tales, and Trump not getting his way. Check it out! Hipgnosis Song Fund is No Longer Working with the United States View this post on Instagram A post shared by Hipgnosis Songs (@hipgnosissongs) After numerous high profile acquisitions, UK based song-investment fund Hipgnosis has announced they will […] 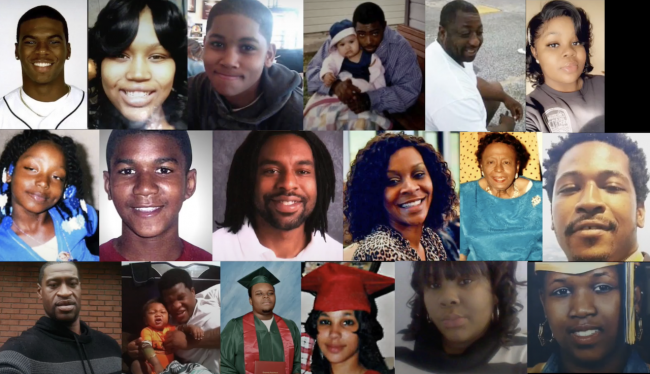 Many of us are moved to march, or to write letters, donate funds, have the tough conversations with their friends and family and some of us, in times such as these, make art. 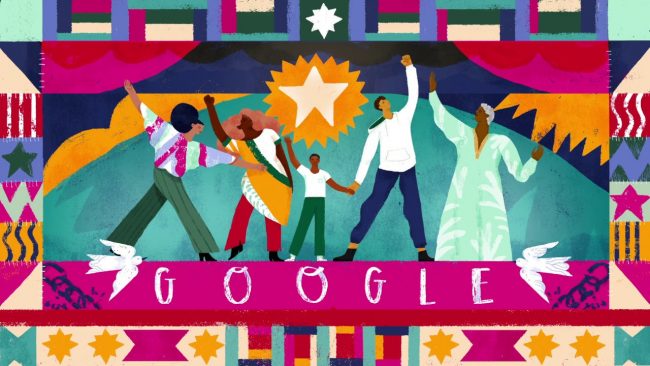 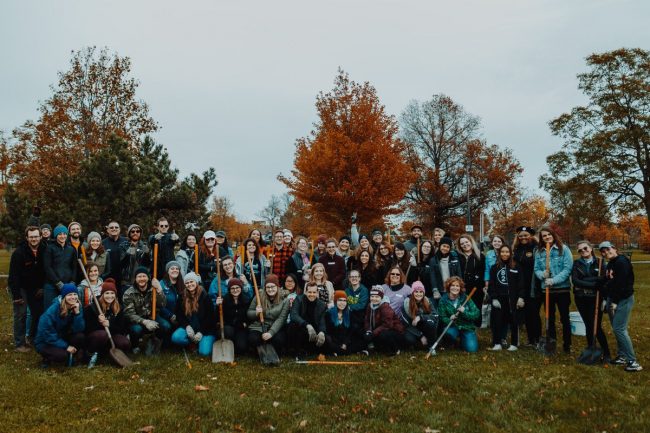 Social distancing can’t stop, won’t stop The Maine’s 8123 Family from giving back to the community. Every year the 8123 Impact Initiative teams up with non-profit organizations to give fans the opportunity to volunteer and help out. The initiative usually involves everyone getting together to work on a particular project for “Impact Day”. In normal […] 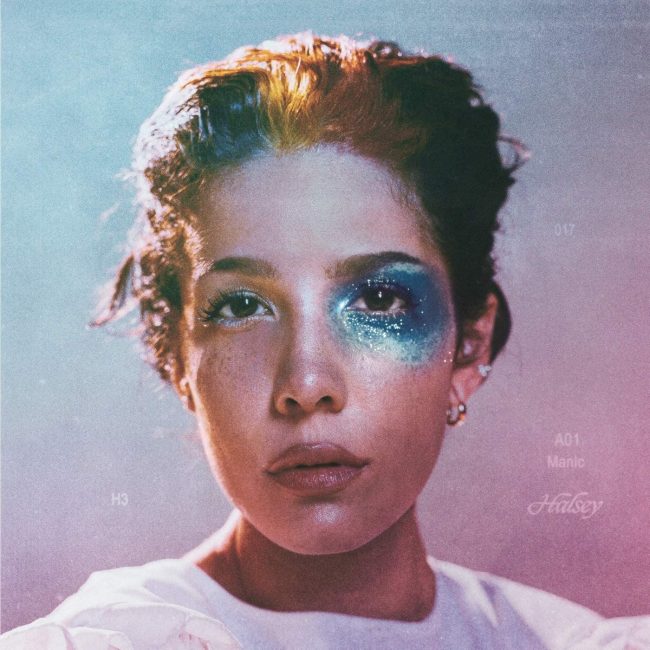 Halsey is continuing her support of the Black Lives Matter Movement by creating the Black Creators Funding Initiative. I am launching this to give funds, resources, and a platform to black creators. Looking for black creators who want to enrich the world with their work. ???? #BLACKCREATORSFUND pic.twitter.com/Yph9cHhIVm — h (@halsey) June 11, 2020 She […] 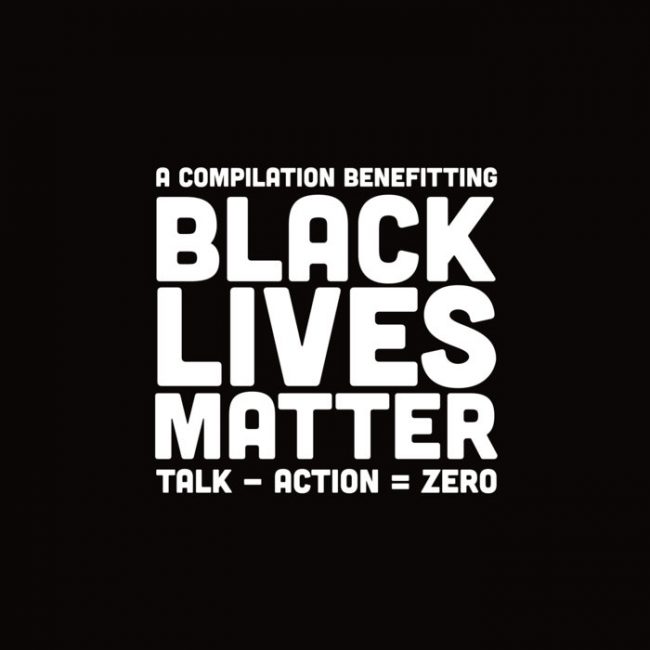 Basslines and Protest Signs is Brett Callwood’s column looking at the intersection of music and politics. This week talks about the Black Lives Matter protests and the response to it—both good and racist. 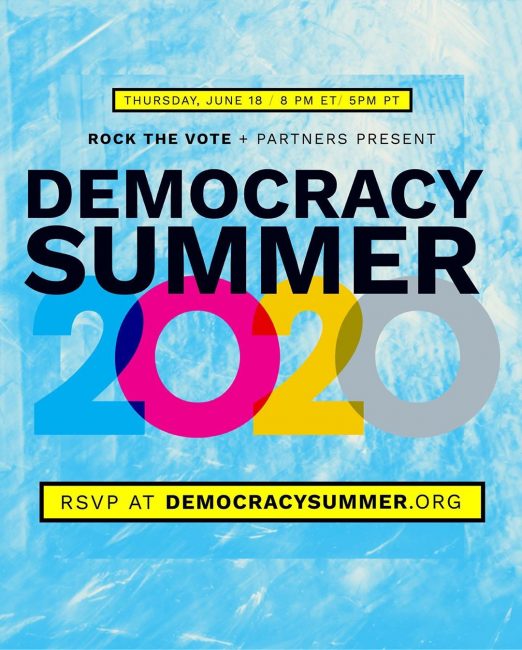 In true 2020 fashion, Rock The Vote is kicking off their “Democracy Summer” campaign with a virtual concert on Thursday, June 18th. Democracy Summer is a movement to make sure we represent at the polls in less than four months. The event is being headlined by Katy Perry and The Black Eyed Peas with hosts […] 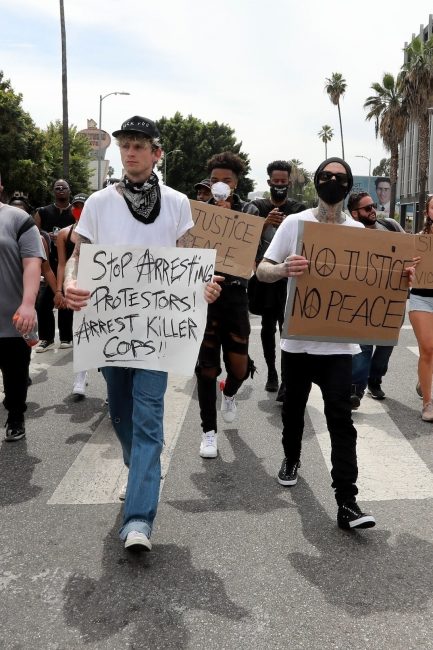 We are all looking for ways to support the Black Lives Matter movement (find a list of resources here) and that includes artists and creatives. It’s incredible to see people you admire taking a stand, using their platforms to amplify black voices and advocate for change, and doing what they can to stand on the […] 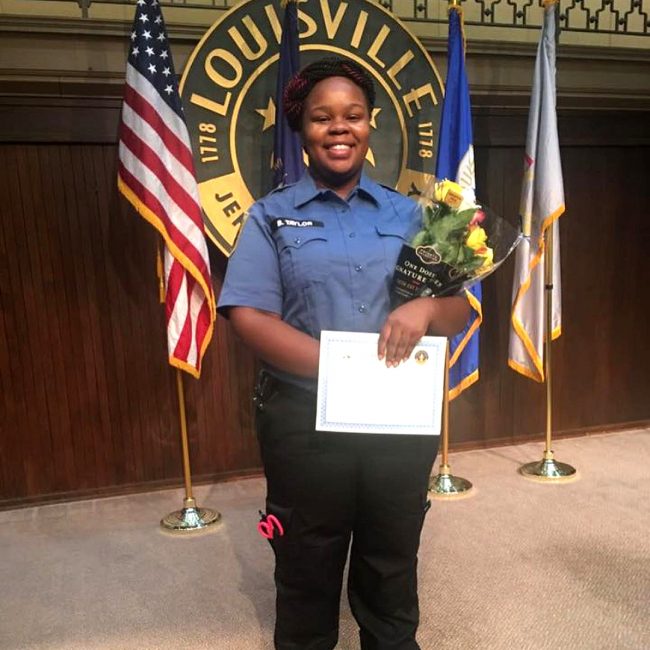 Breonna Taylor was a 26 year old from Louisville, Kentucky who worked as an award-winning EMT. On March 13th she was in her bed when she was shot eight times and killed by police officers who broke in. According to The New York Times, the cops entered with a “no-knock warrant”, were not in uniform, […] 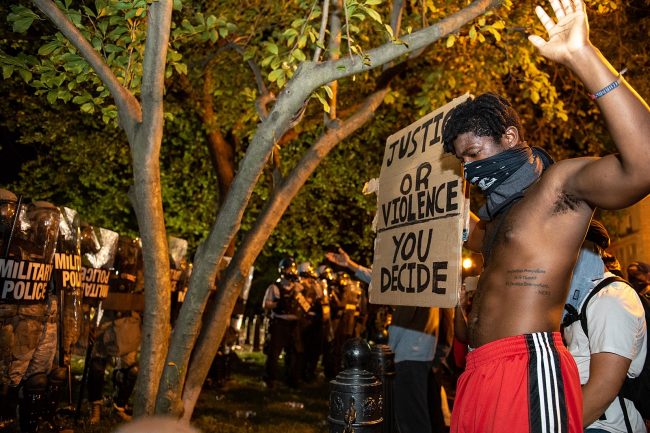 Basslines and Protest Signs is Brett Callwood’s column looking at the intersection of music and politics. This week talks about the Black Lives Matter protests and highlights some public figures’ thoughts on them.