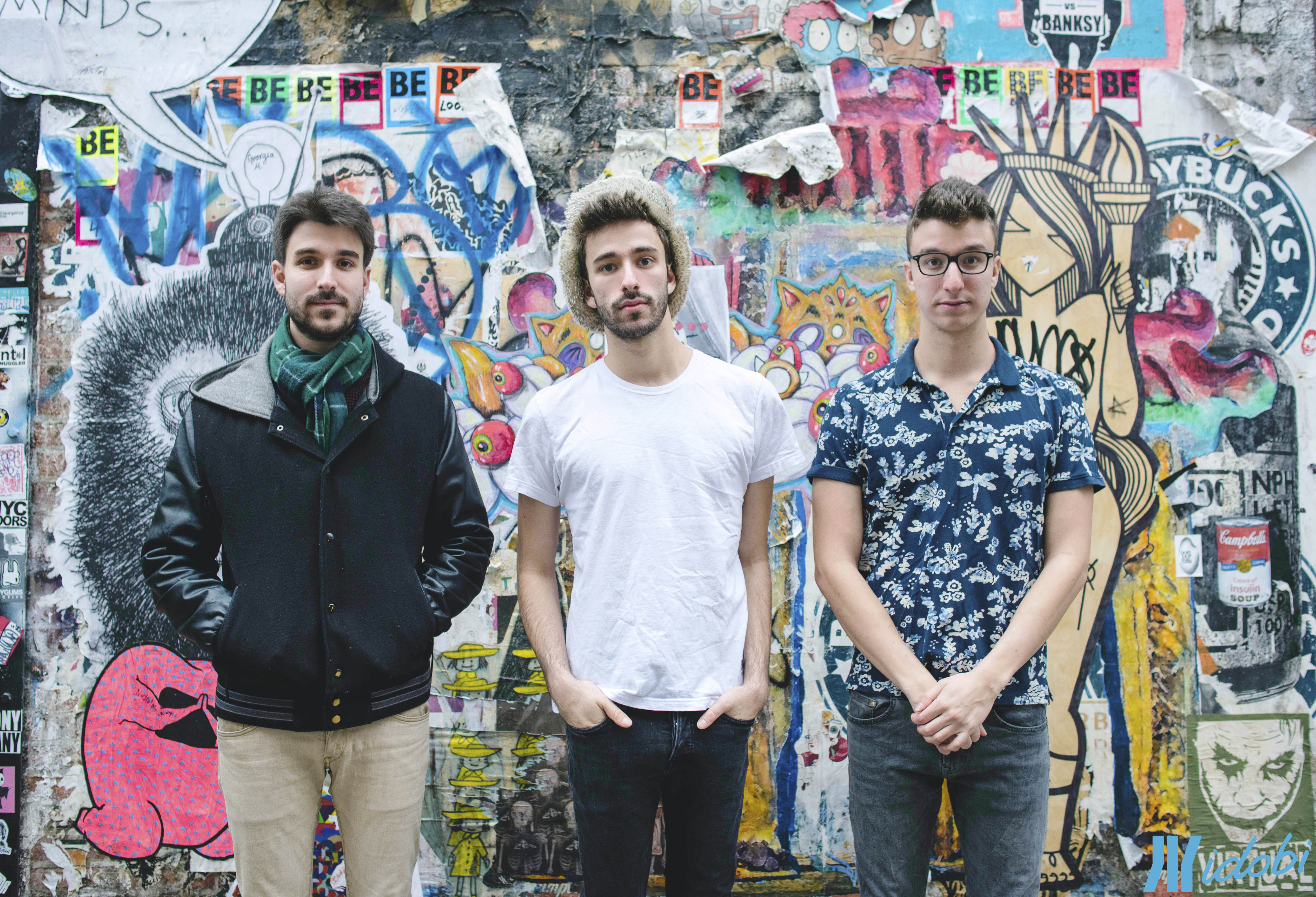 Staying ahead in the world of mainstream pop is a difficult task to do. There is so much music being thrown at listeners that it’s hard to keep up and stand out amongst other artists. However, AJR has managed to be one step ahead in everything they do. I spent the afternoon with brothers Adam, Jack, and Ryan after they got back from tour to chat about what they do when they’re not on the road, their DIY approach to music, and what they’re doing to leave their impact on the industry. 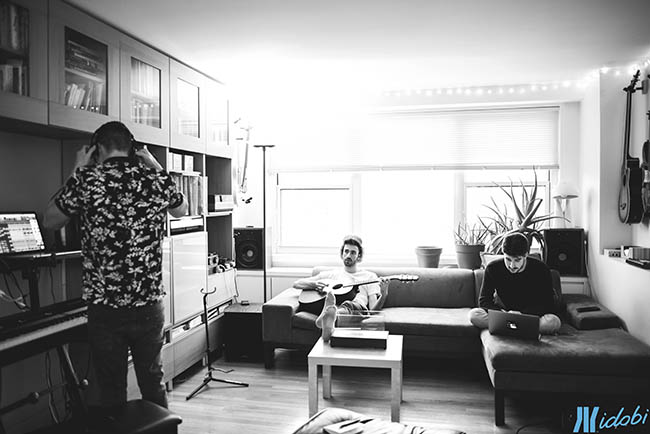 I met up with AJR on a brisk Monday afternoon at their Chelsea apartment that doubles as their home studio. Once I reached their floor, I was greeted by Jack along with Adam and the sound of Ryan messing around on the piano. After they wrapped up their writing session we got to talking about what they do when they’re not on the road or working on maintaining their own project. Ryan and Jack write for other artists, and Adam is a grad student at NYU. As they chatted, I learned just how multi-talented these brothers are. “Jack is really good at impressions,” Ryan mentioned. This skill is something that has helped in pitching their songs to artists. When I asked what he meant, they further explained that Jack has the ability to imitate the vocal stylings of other artists which allows producers to hear how the demo might fit into their artist’s repertoire. Not to mention, both Ryan and Jack write songs for artists across different genres and can easily switch up styles when needed. I was a bit skeptical and curious so they played two samples for me; one that was within the pop/rock genre and the other rap/hip-hop. I couldn’t fathom that these two songs came from them. You would never have recognized Ryan’s voice from the rhymes he was spitting on that track. It only further proves how multi-dimensional the AJR brothers are with their skills. 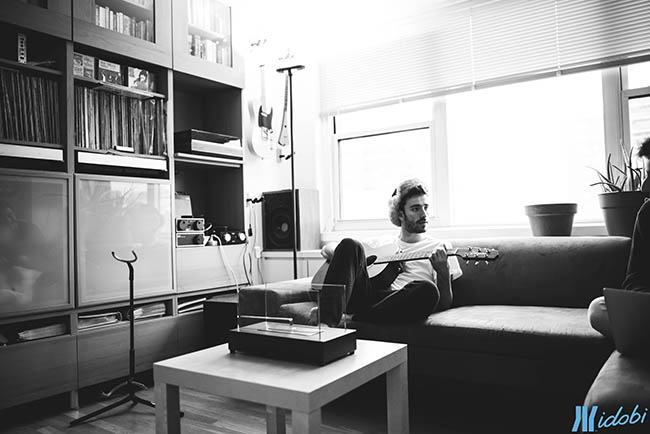 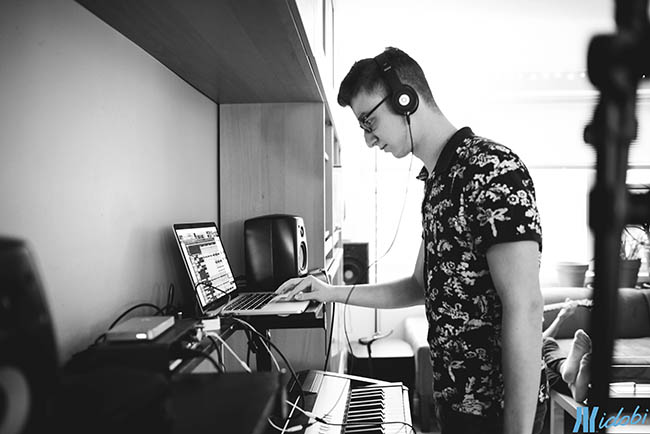 It’s obvious that AJR can create catchy songs, but how they have continued expanding since the release of, the now platinum certified, “I’m Ready” is what determines their ability to grow as artists. While Ryan fooled around on his guitar I asked about how their goals have changed since their single “I’m Ready” and what they hoped their legacy would be. “The goal with “I’m Ready” was, let’s make this a hit,” Jack explained. However over the years their mindset has developed into something more than making sure their music is successful. “Now our goal is to keep changing to make something new,” Jack continued. “We want to make songs that matter and be the leaders of a genre,” Ryan and Jack added. Their new mission is something they’re already achieving through their latest EP, What Everyone’s Thinking. I told the three of them about how their song “Come Hang Out” reminded me of my experiences in sacrificing family gatherings for photography assignments, and they shared other stories about fans coming to them with a similar notion. Jack excitedly told me about how each person took the song and applied it to their own lives. To hear how their music has come full circle with other listeners made me feel like they’ve created much more than honest songs; it’s a space for fans to connect. 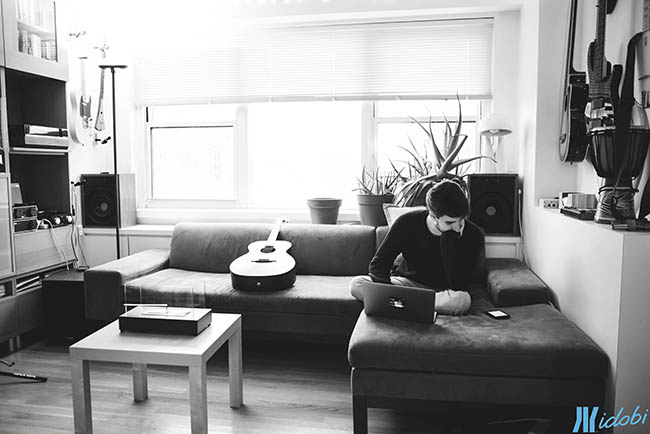 Striving to be at the head of a genre especially as young adults isn’t exactly easy to accomplish, but the AJR brothers are well on their way, by setting a great example for aspiring artists to follow. They have had a single go platinum, toured with Ingrid Michaelson, and performed at the White House, but they still adapt DIY ethics when it comes to producing their music. From beginning to end, all of their music is still created in their home studio; not to mention they also taught themselves how to use ProTools and learned to harmonize with each other by listening to records. But perhaps the most impressive part of their musical careers is that they also run their own label, AJR Productions. When it comes to the division of responsibilities, everyone has a role. Jack handles emailing managers and labels, Adam looks through their contracts, and Ryan oversees anything to do with graphics. Although they might be working around the clock, AJR takes pride in being the ones putting in all the effort. “It’s really rewarding to know that every piece is done by you,” Adam said.  In an age where it’s easy to have other people do the work for you, it is humbling to know that AJR are the ones behind every aspect of their creations. 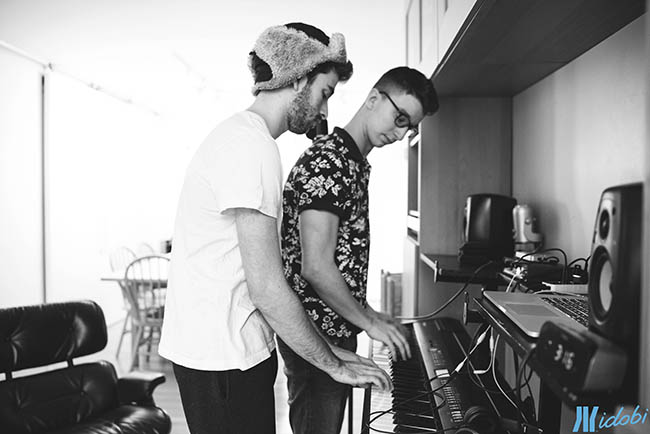 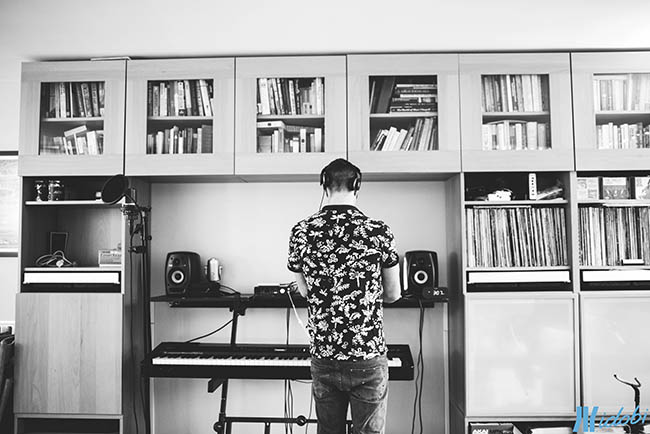 AJR isn’t your average indie pop band, putting out mindless songs to get those play counts on Spotify. They care about every aspect of their music and create songs that aren’t only laced with honest lyrics but ones that are resonating with listeners. Adam, Jack, and Ryan may be young but they are already making an impact by being in control of their own label and having the final say on all decisions made. AJR is proof that pushing boundaries through innovation and hard work can make anything possible. The AJR brothers are well on their way to being at the head of this industry. 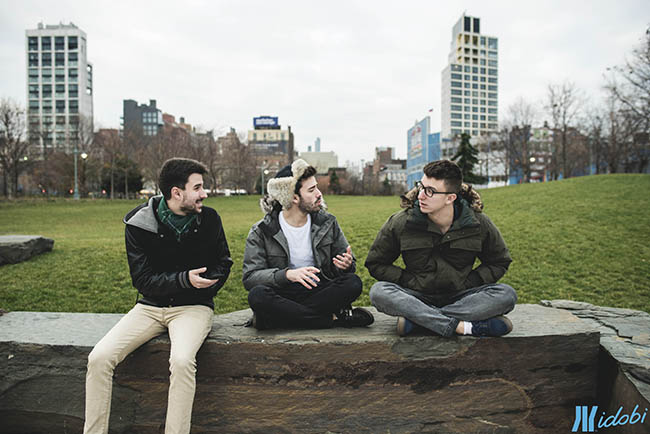 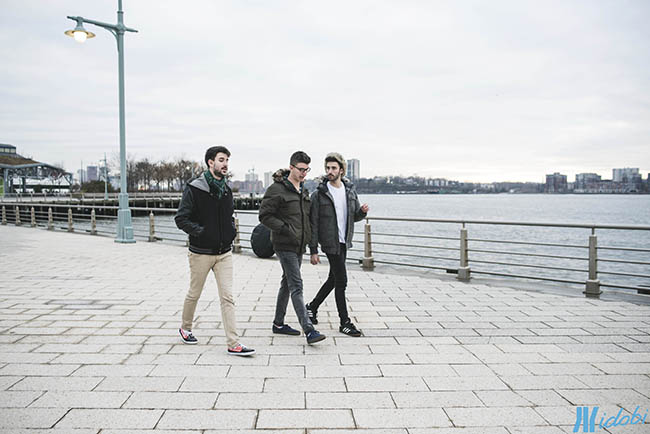 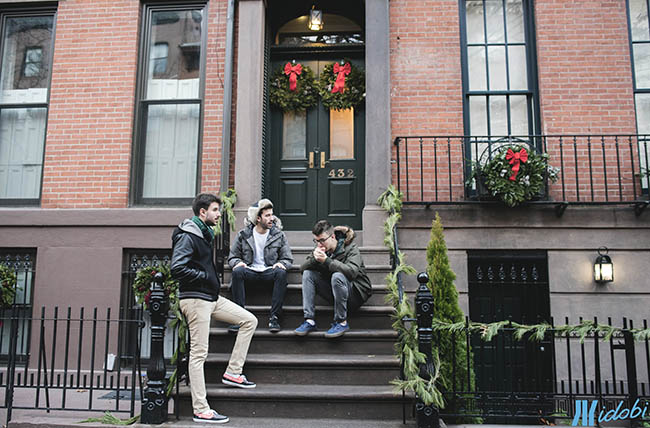 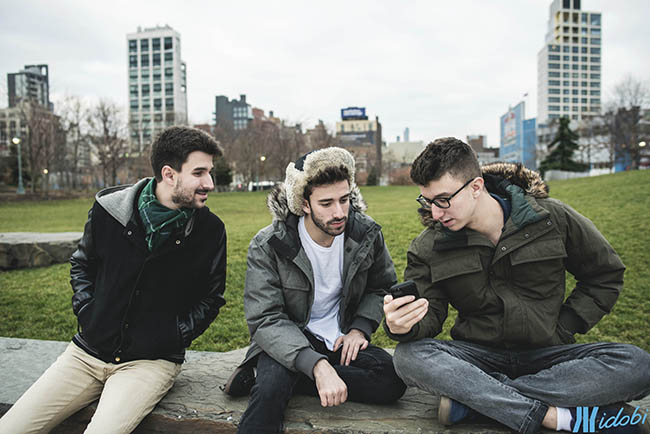 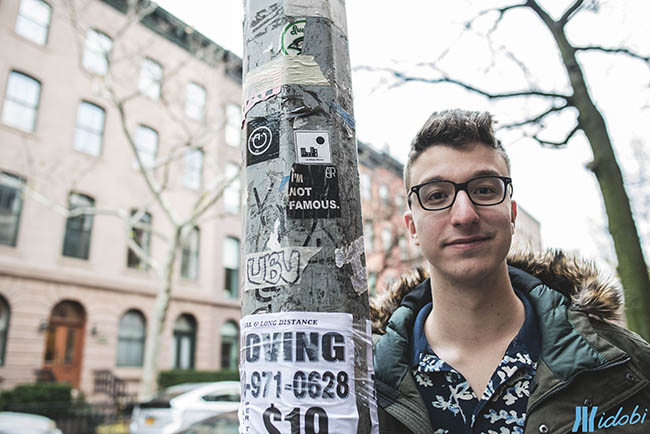 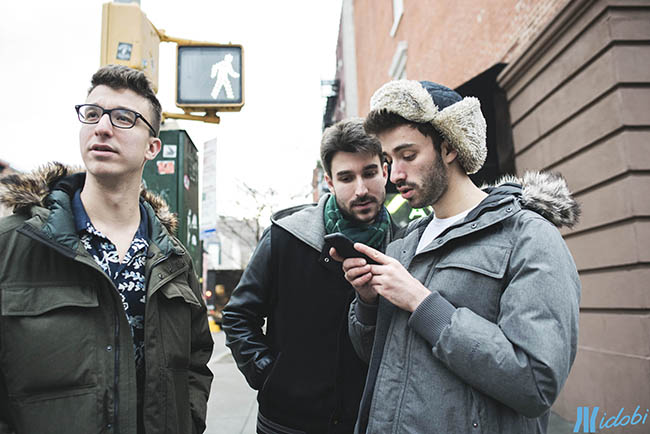 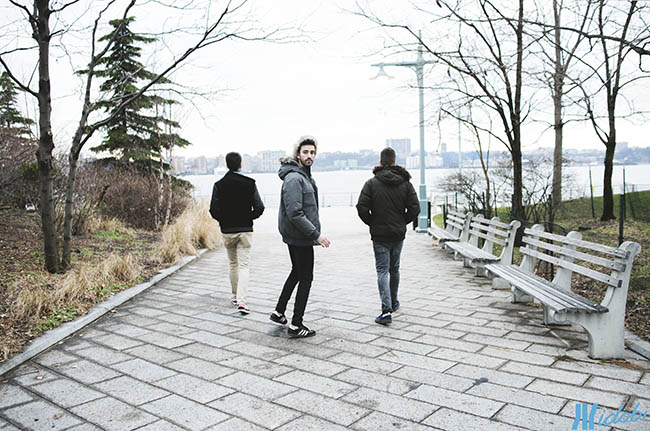 Tags: AJR, day in the life