The Hustle seems like a remake of a 30-year-old movie, one I don’t know if anyone was really asking for. That might be a good reason for a remake, though, as not many people are old enough to remember Dirty Rotten Scoundrels with Steve Martin and Michael Caine—so they will come into The Hustle clean, without any real need to compare. The problem is, I’m old enough and I saw the original.

In the 2019 version, Anne Hathaway plays a suave, cultured, greatly-skilled professional con artist named Josephine while Rebel Wilson plays the brash, loud, and think-on-the-seat-of-her-pants grifter Lonnie. After meeting randomly on a train they end up working together, and then competing against each other in a big score to see who is the top in the French Riviera. 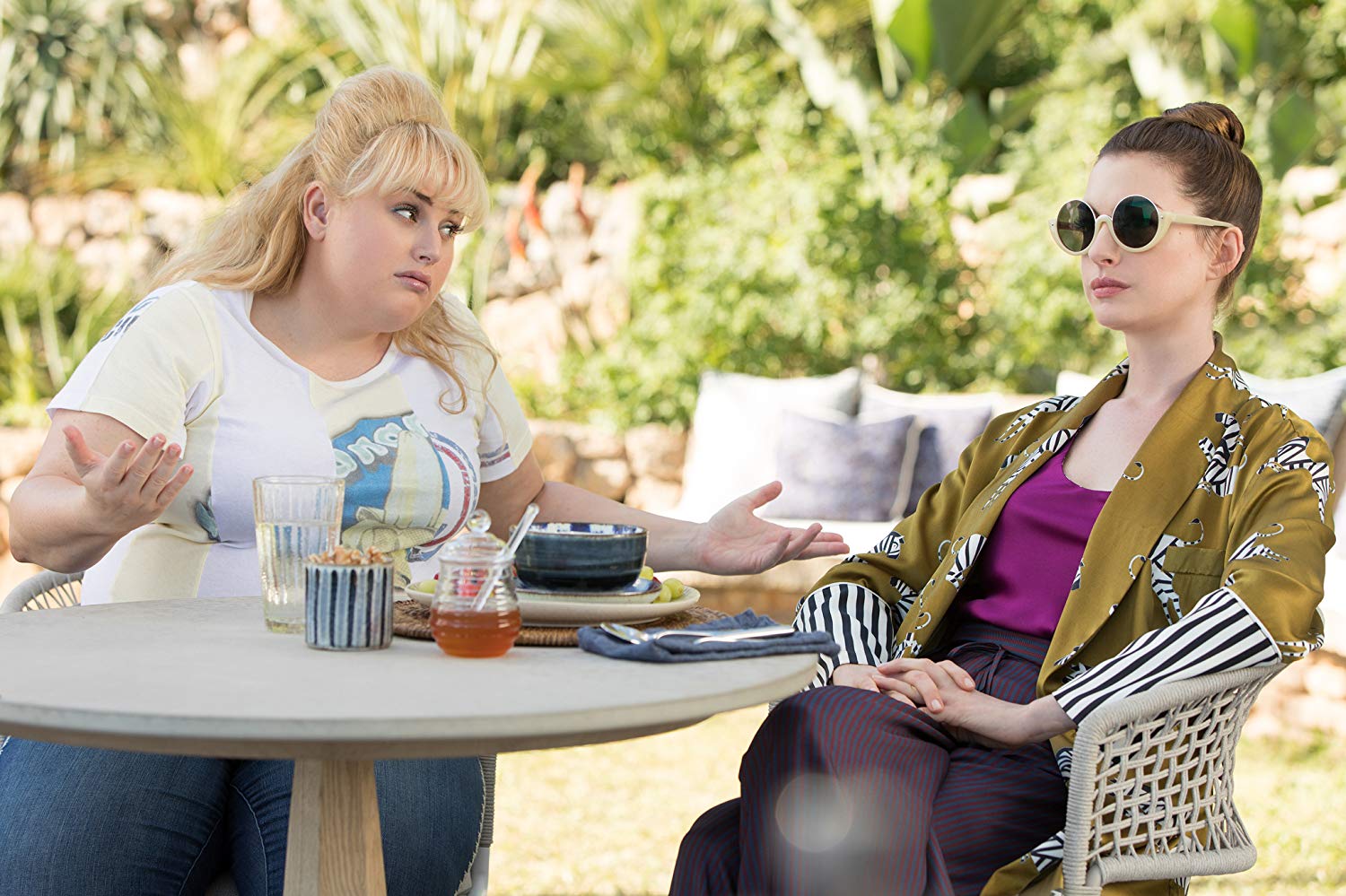 Hathaway and Wilson have good chemistry on screen. This helps when some of the jokes fall flat but the script really let these two down. Being a remake, it’s hard to not compare it to the earlier version and the script is where it misses the most. Some lines are cheesy but also rely too much on our meta-knowledge about the lead actors—so it’s not really Lonnie we’re laughing at but Rebel Wilson. Dirty Rotten Scoundrels worked because Michael Caine and Steve Martin became their characters—not because of acting ability but more about how the characters were written.

The Hustle looks great, though, with fantastic photography and beautiful colors. Everything is rich and vibrant and a pleasure to watch. They make the setting look amazing. Another really memorable filmmaking technique is the use of camera zooms to transition from one scene to another. This did well to break up some visually monotonous moments. The score is another delight, it’s playful and at times the arrangements feel like a throwback, but it’s not really in the movie enough to change the overall quality. The reveal at the end doesn’t work as well in The Hustle as it does in the original and it subconsciously hurts the movie.

In the End: The Hustle is a good idea, and could work as a classic 80s comedy reworking, but this was kinda sad.