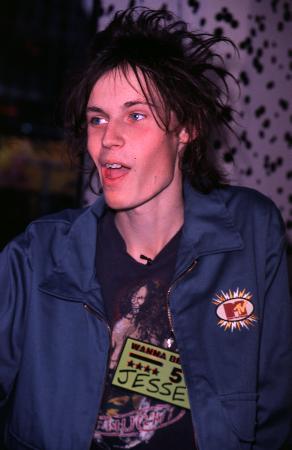 The New York Post’s Page Six (as well as other outlets) are reporting that former MTV VJ Jesse Camp has gone missing. From the article, “A spokesman for the Riverside Police Department in California confirmed to Page Six on Monday that Camp, whose real name is Josiah Camp, was reported missing on July 19 by […]

Suburbia Music Festival unveiled the lineup for its inaugural event at the Oak Point Park and Nature Preserve in Plano, Texas.  The two-day festival will take place May 3rd and 4th, and will host acts from a wide variety of music genres including Tegan and Sara, Twenty One Pilots, Echosmith, The Rocketboys and Hoodie Allen […]