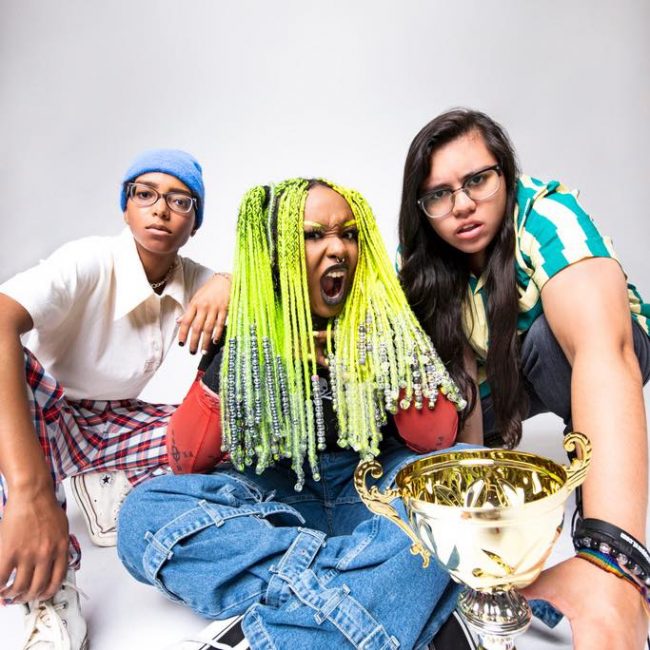 Images via Facebook, NME, and Variety Today we’re showing some love to a couple of our favorites, Meet Me @ The Altar and BTS. Plus, Mike Richards takes a step back from Jeopardy! Bye-bye, Mikey. — — Saving Pop-Punk? The NYT Says They’re Only Warming Up For too long, people have said that pop-punk is […] 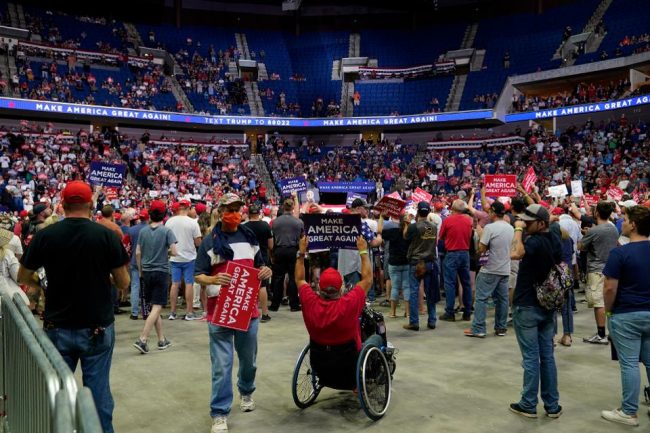 Last Monday Donald Trump’s campaign manager, Brad Parscale, confidently said that Trump’s rally in Tulsa, Oklahoma had a million ticket reservations. The event was held in the Bank of America center, which seats 19,000 people. They had set up a second outdoor location to hold overflow. However, a mere 6,200 people showed up, causing them […] 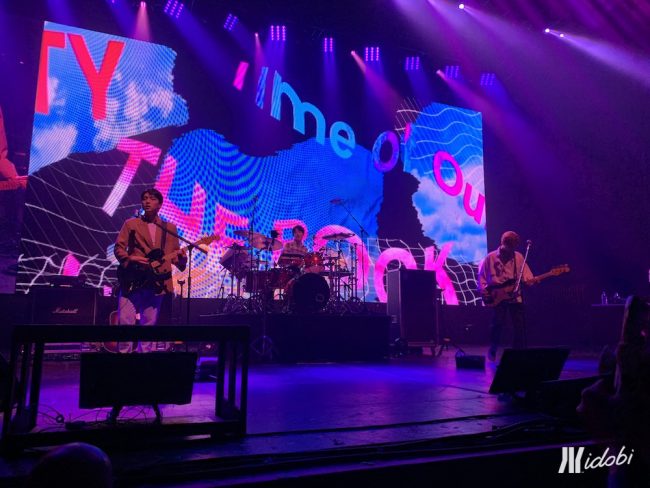 Tropical Storm Irma made landfall in Houston this past week. Miraculously, Dallas was saved from the storm by the power of DAY6’s Korean pop-rock (and, to a lesser extent, meteorological physics). 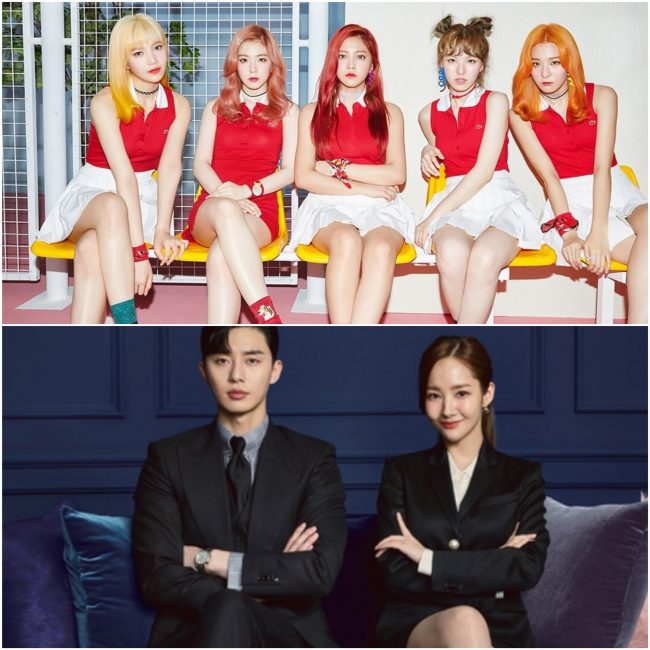 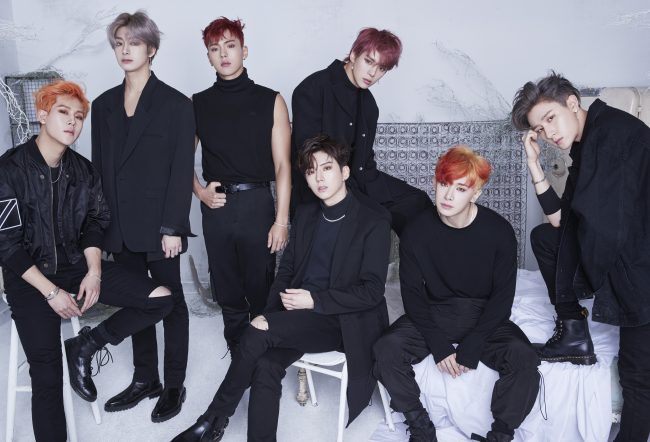 Monsta X have dropped their intense new video for “Shoot Out”, taken from Monsta X’s brand new album, ‘Are You There?’ which is out today! 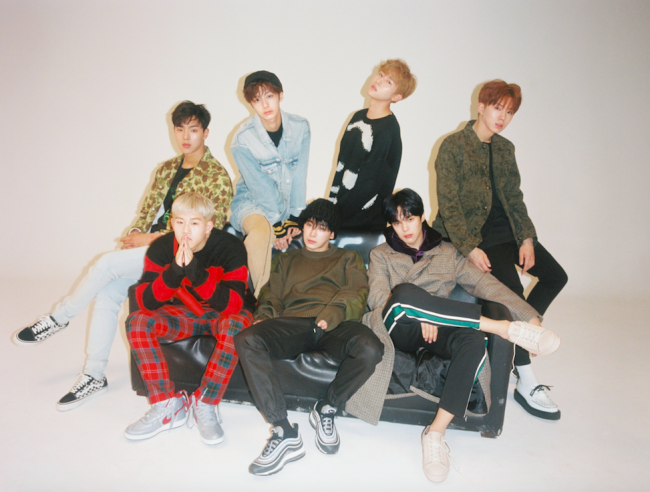 Monsta X are the next K-pop group you need to know. 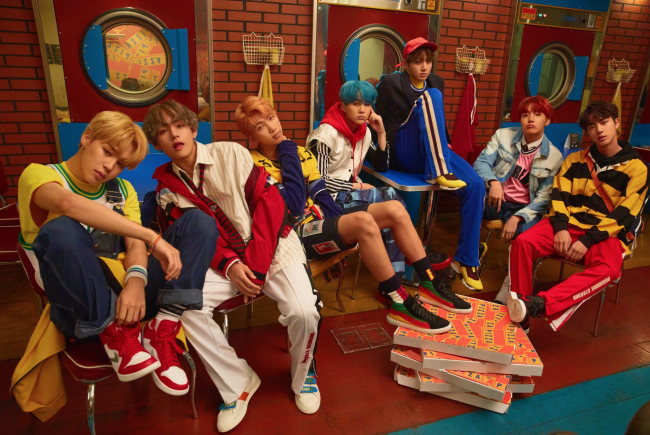 BTS have released photos of the new album LOVE YOURSELF: ‘Her’, paired with each letter of L, O, V, and E to represent their newly unveiled album concept, ‘Boys in Love’! 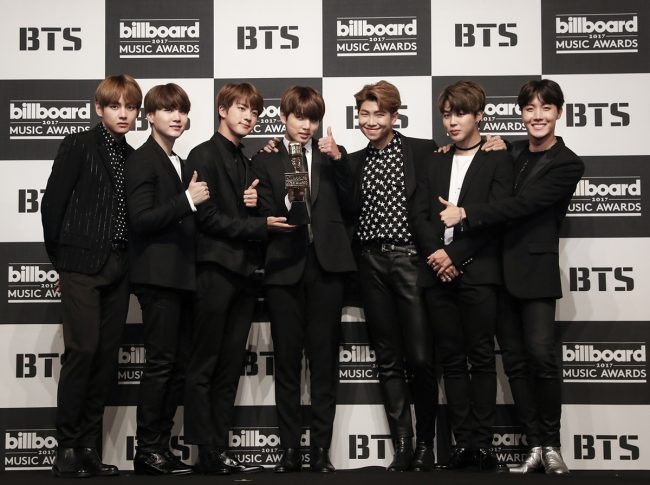 This is what you’ve all been waiting for… 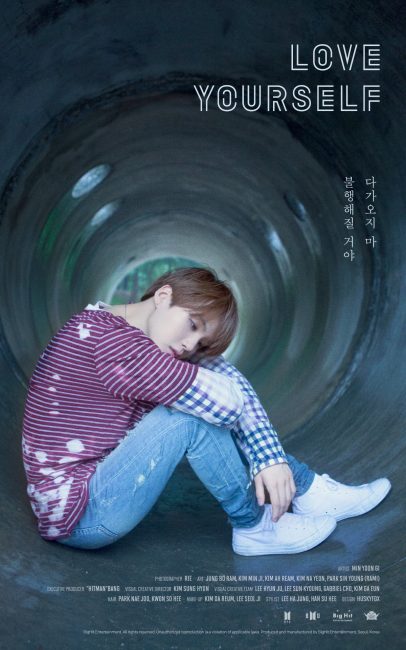 BTS have released all seven teaser posters for their ‘Love Yourself’ series.