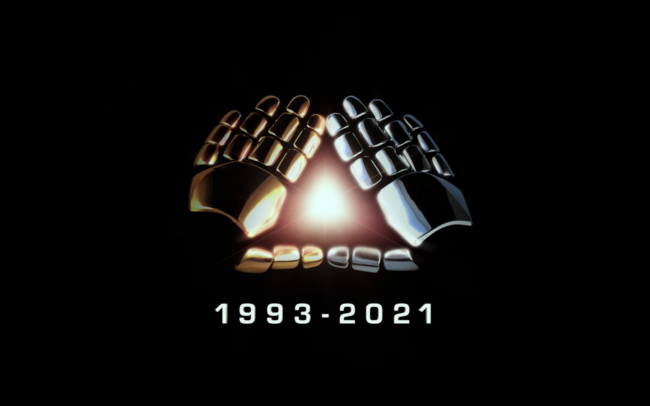 After 28 years, legendary music duo Daft Punk have called it quits. They announced the news with an 8-minute long video titled “Epilogue”, which is taken from their film Electroma (2006). While the video does not contain any explanation as to why Daft Punk has decided to end things, it includes two robot hands with […]