New York City indie rock veterans Interpol wrapped up their US tour on Sunday, May 15th at Kings Theatre in Flatbush, Brooklyn. Credited with being on the forefront of the aughts post-punk revival and start of the indie rock movement in the city, Interpol burst on the scene in 2002 with their iconic debut album Turn on the Bright Lights. Twenty years later, the band is set to release their seventh LP The Other Side of Make-Believe in Julyand the new songs blend perfectly into the live set with the band’s classic songs. Check out a photo gallery from the final show of the tour by idobi photographer Joseph Buscarello below. 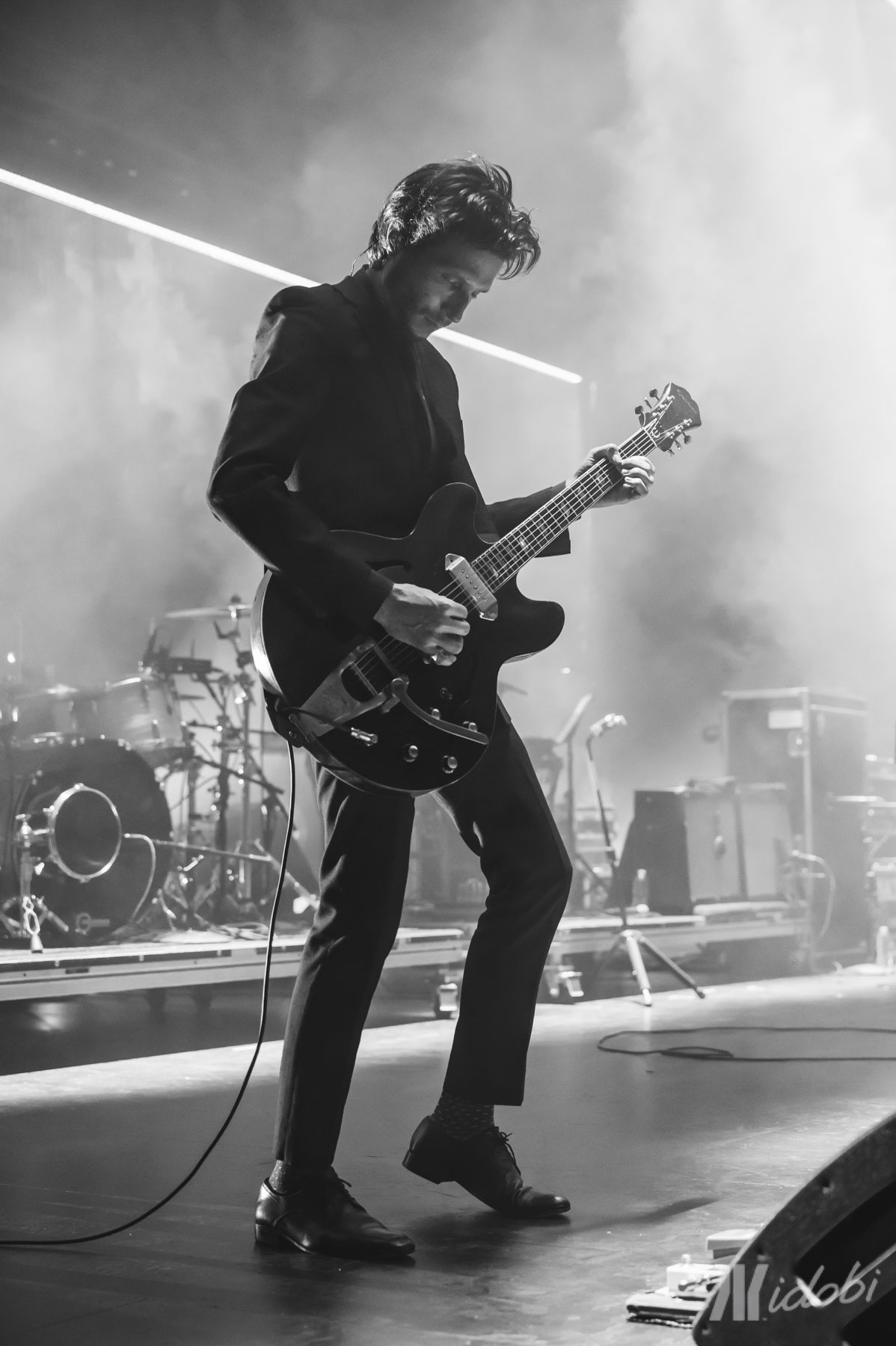 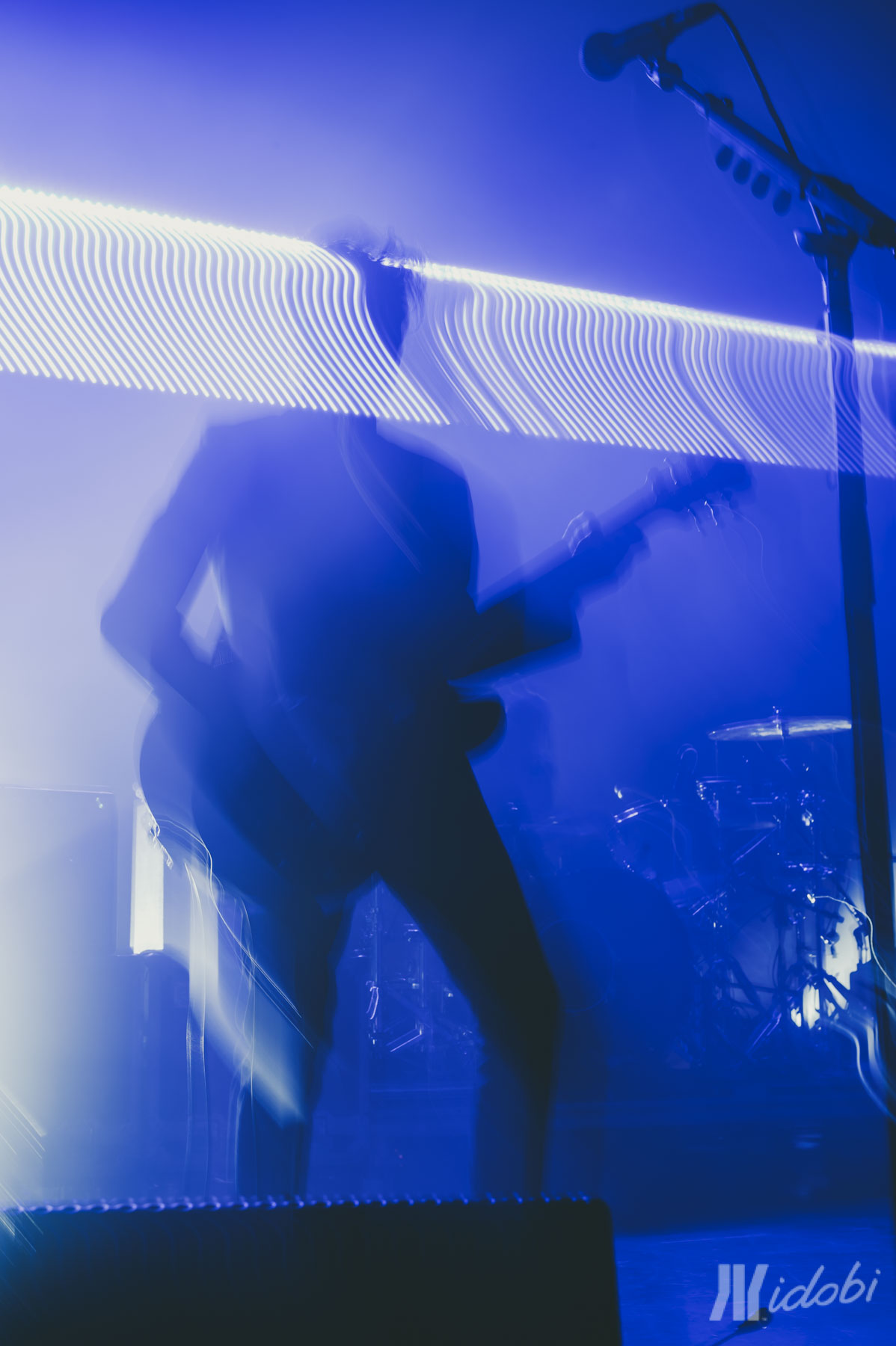 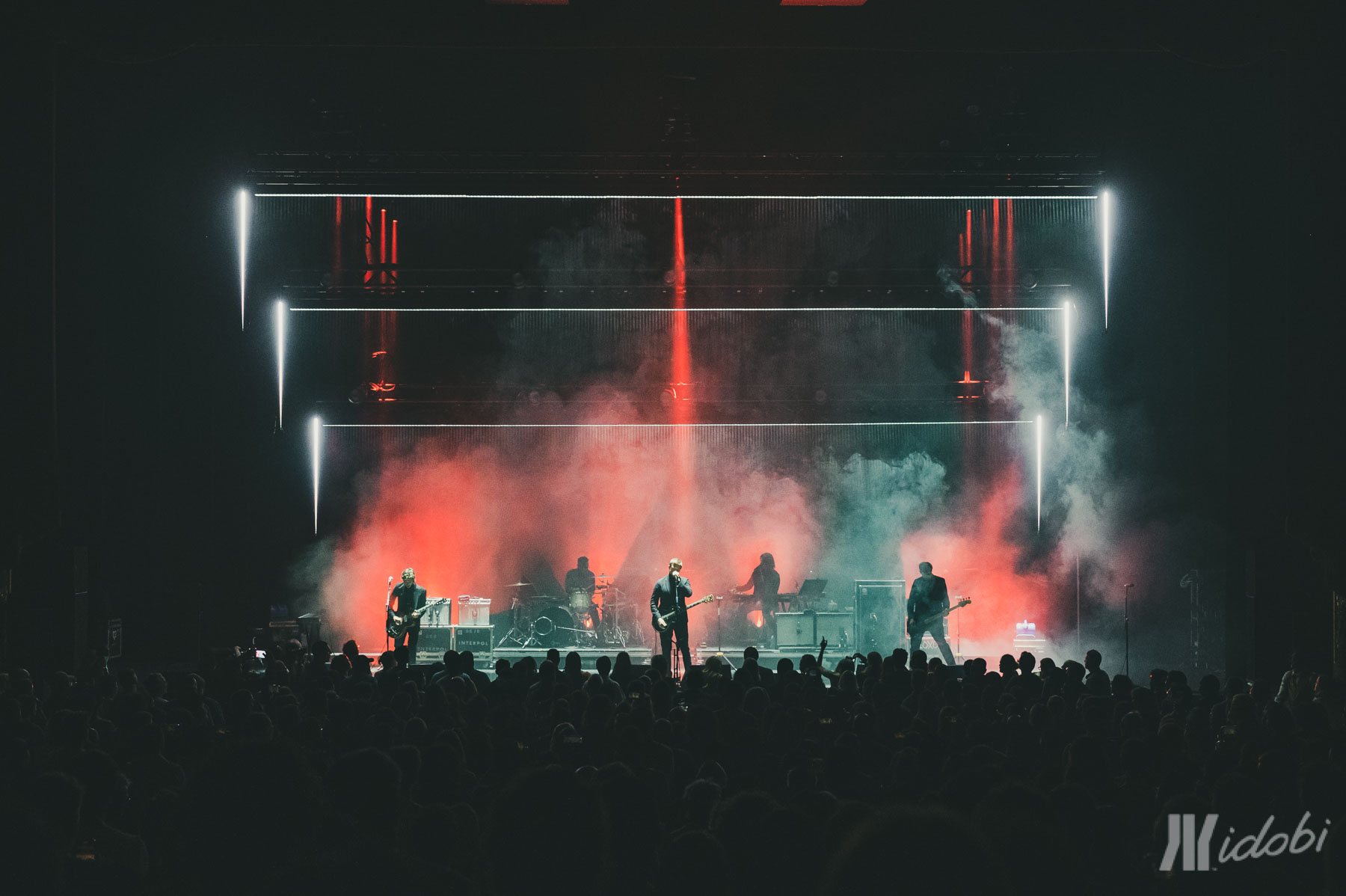 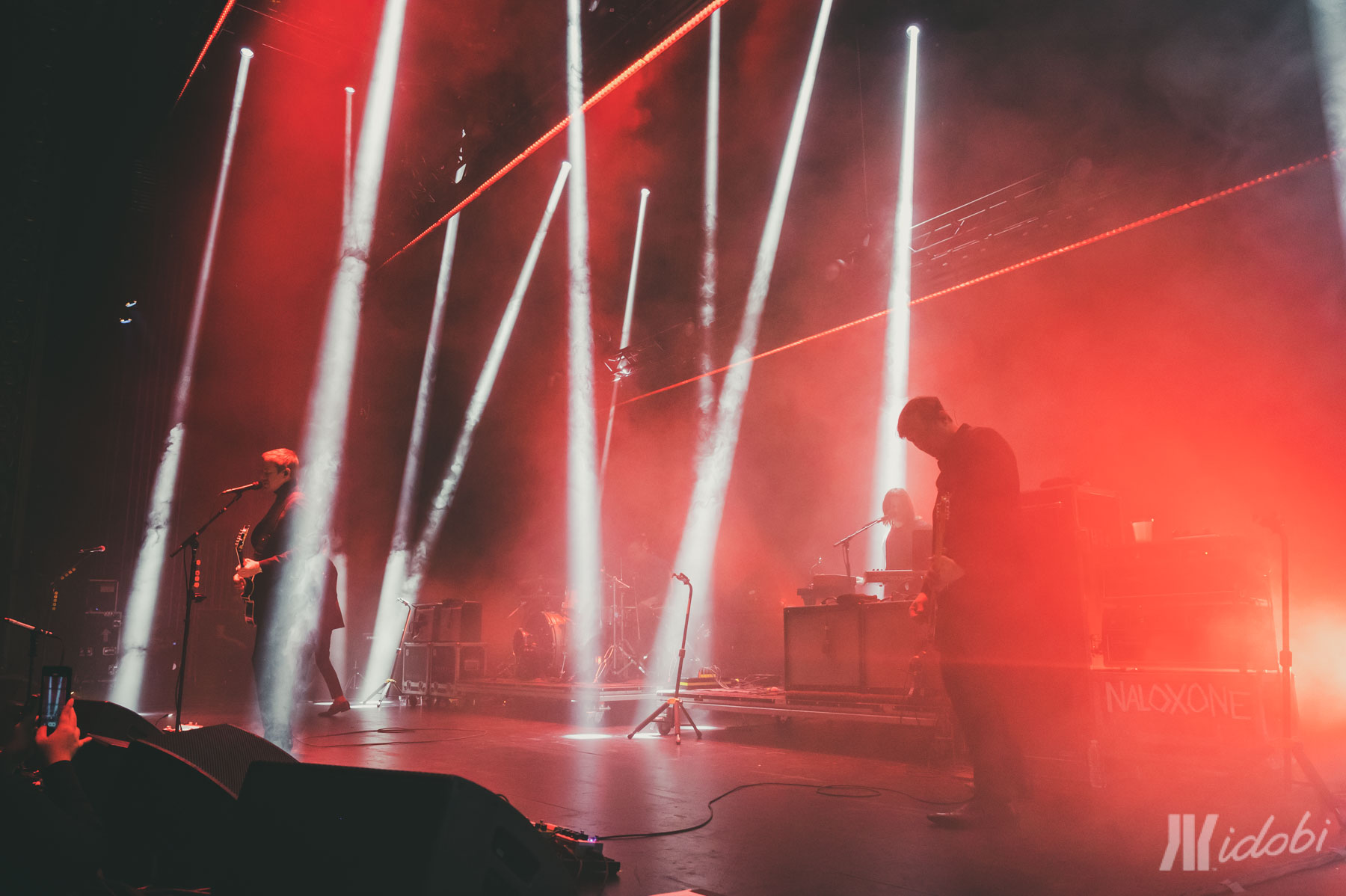 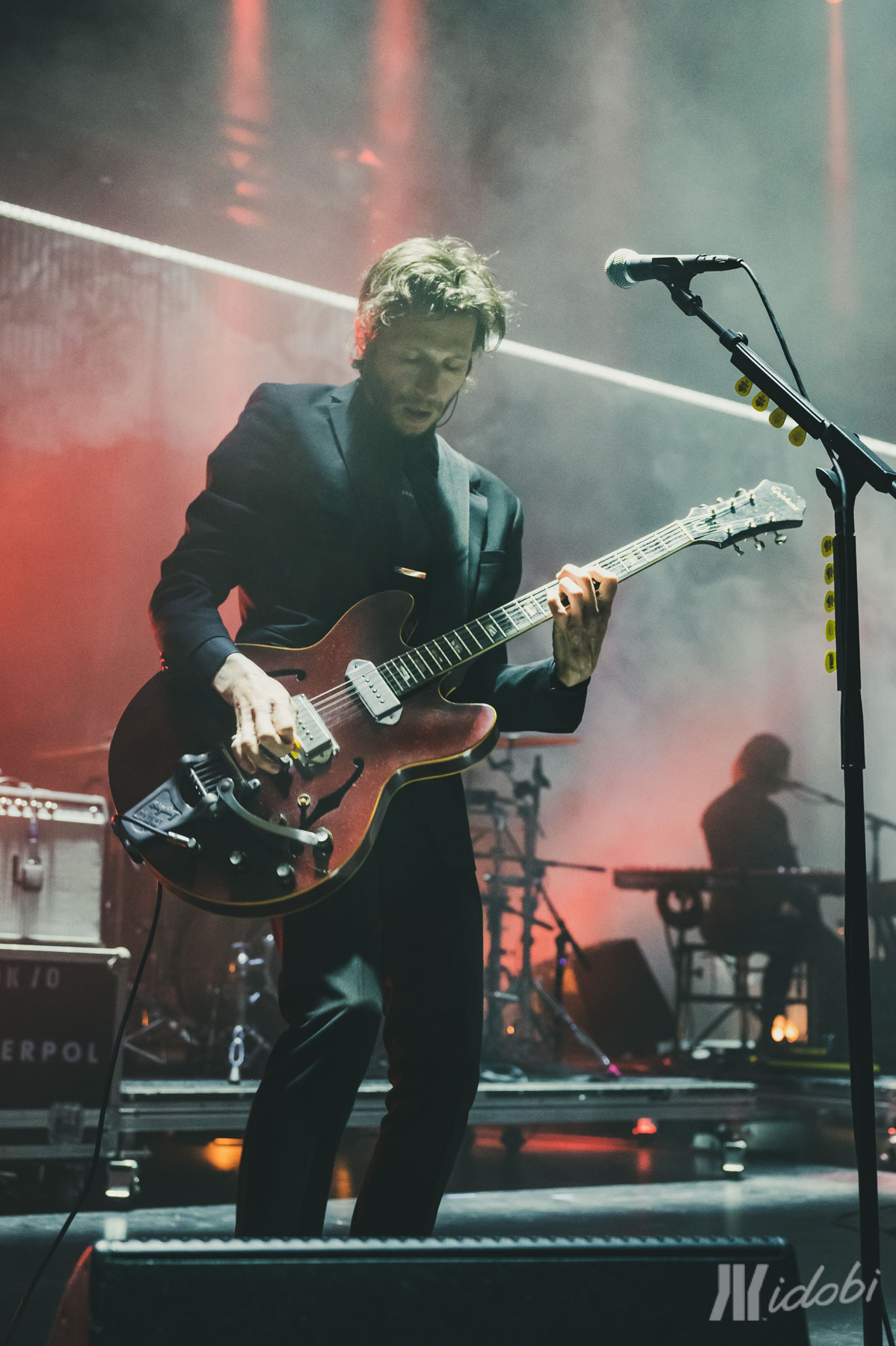 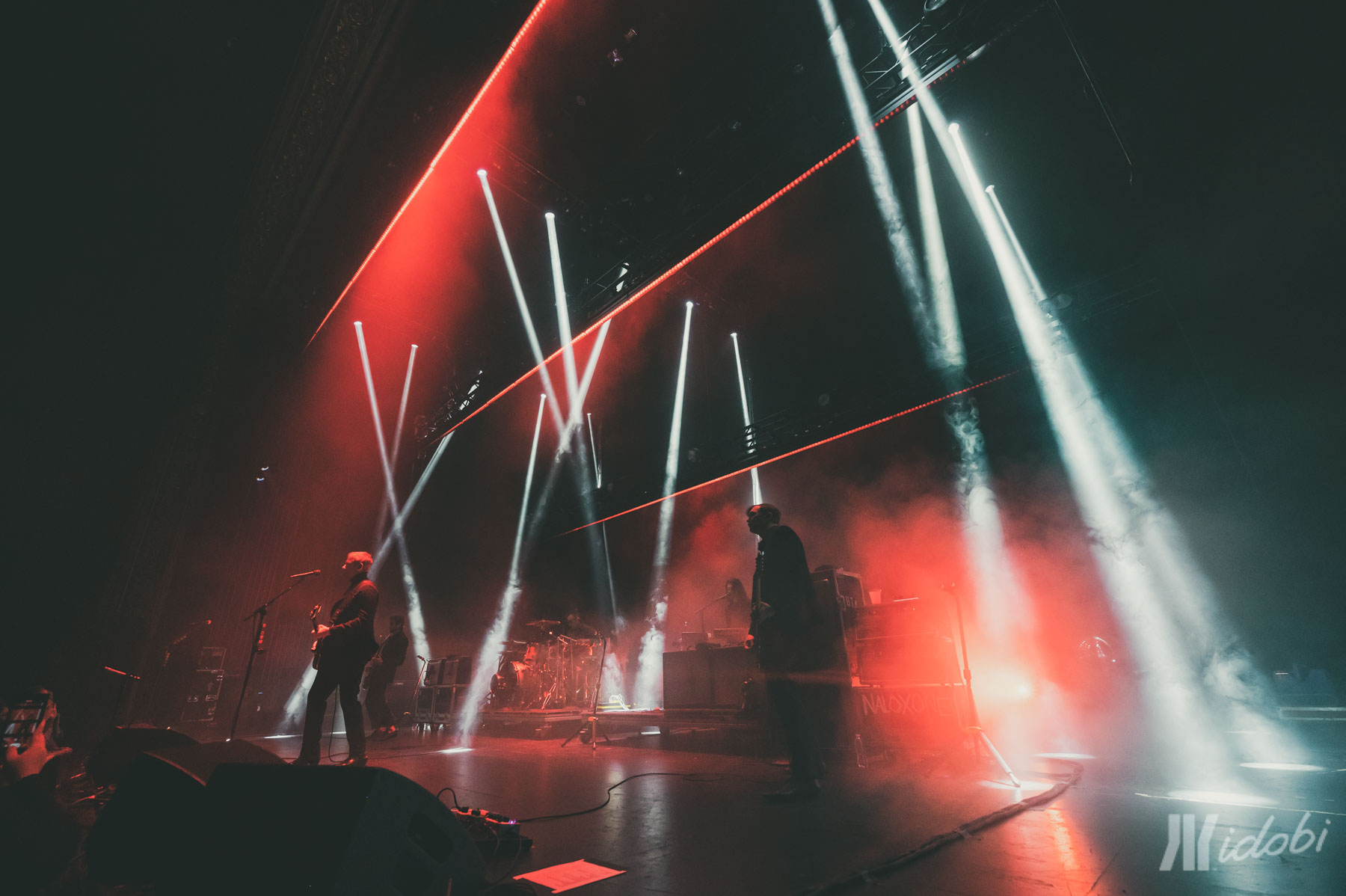 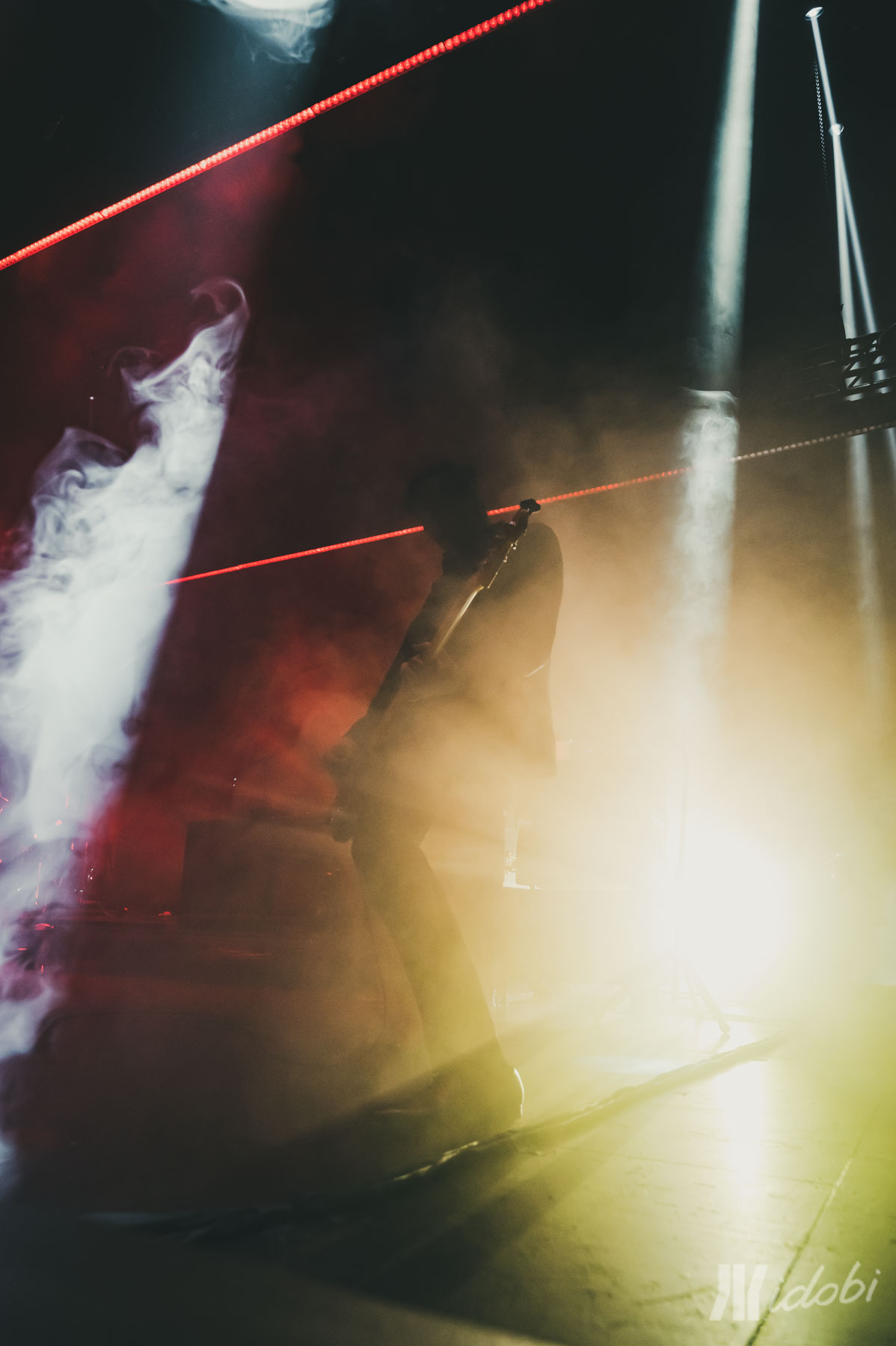 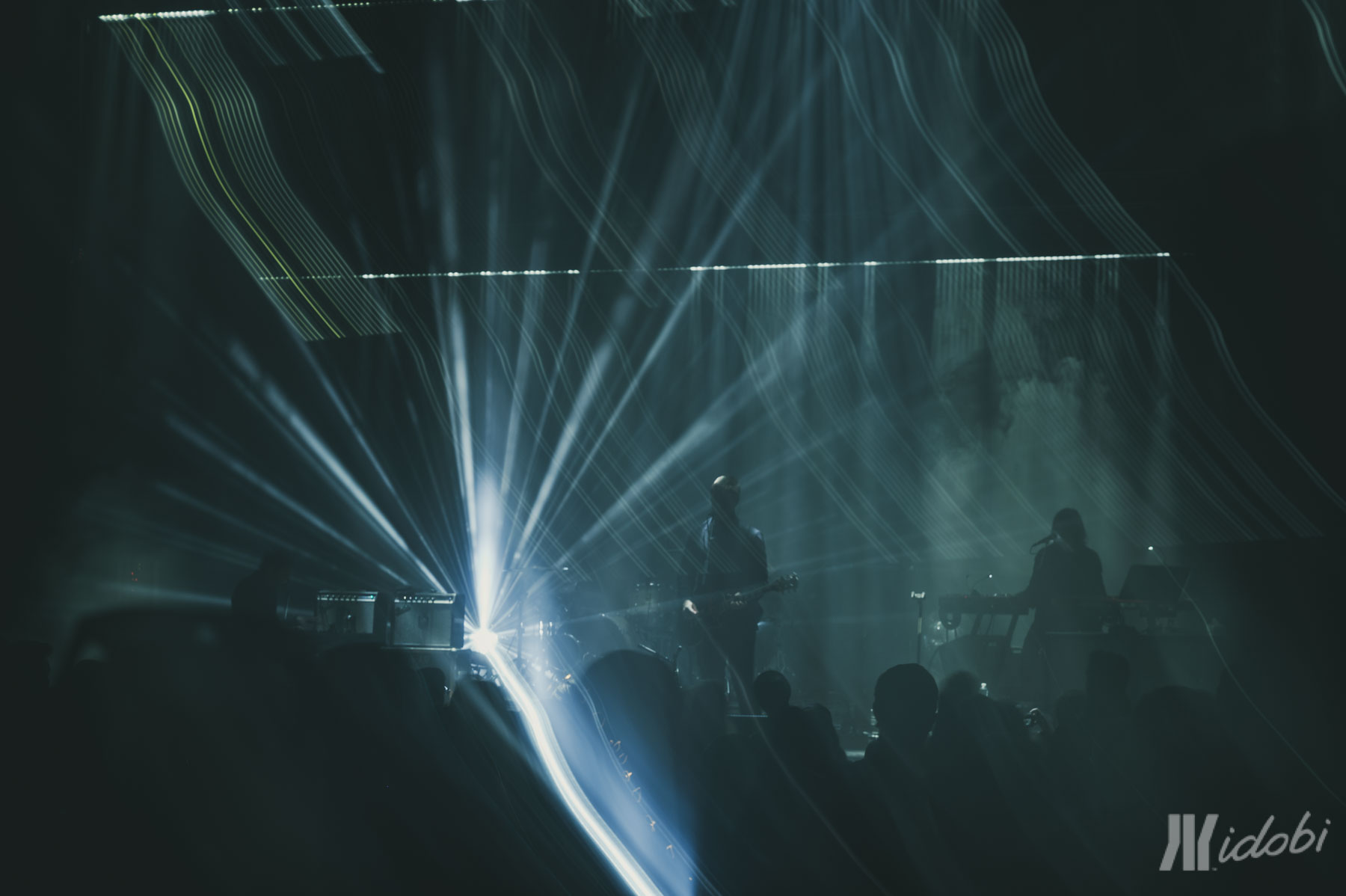 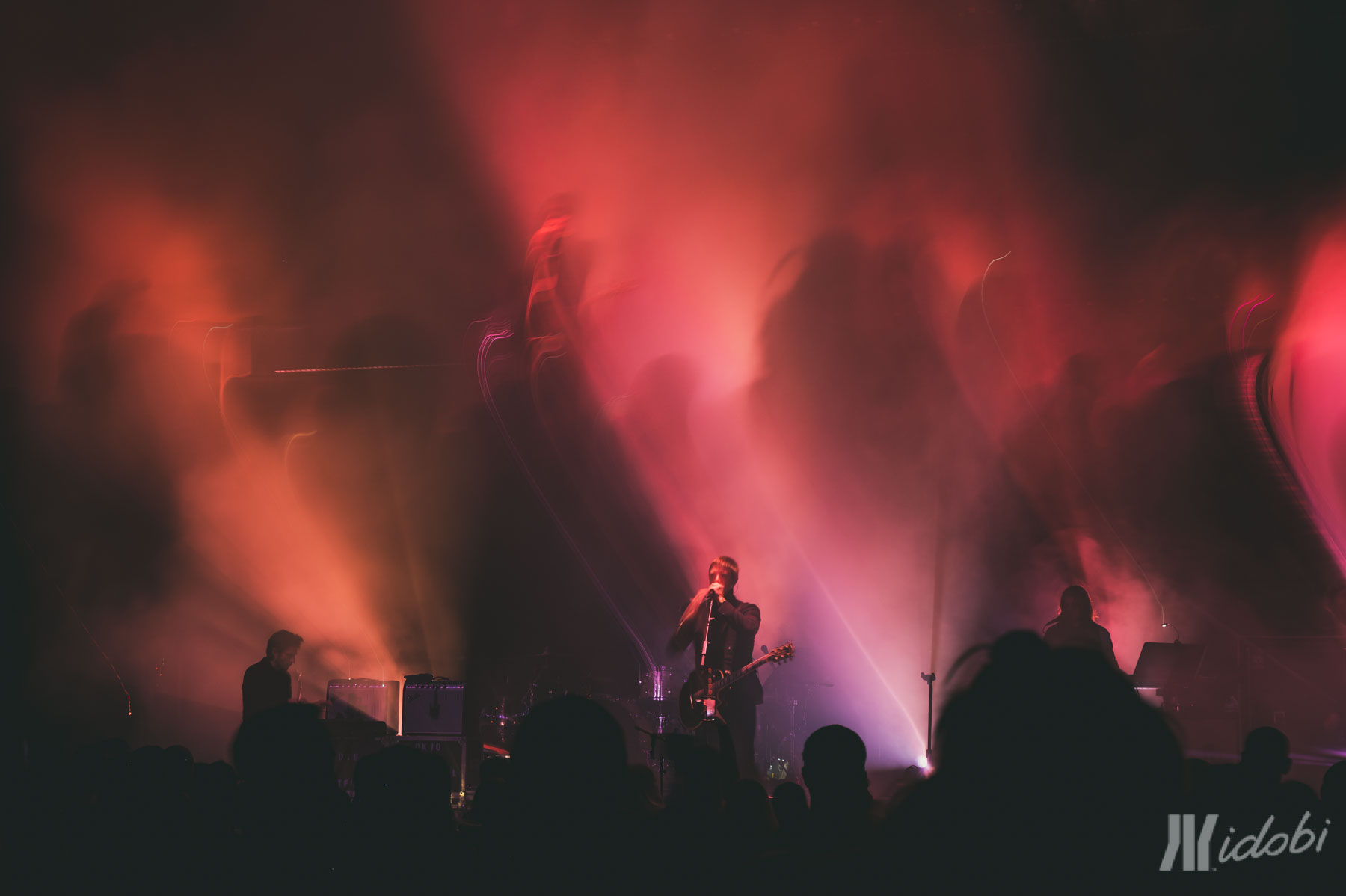 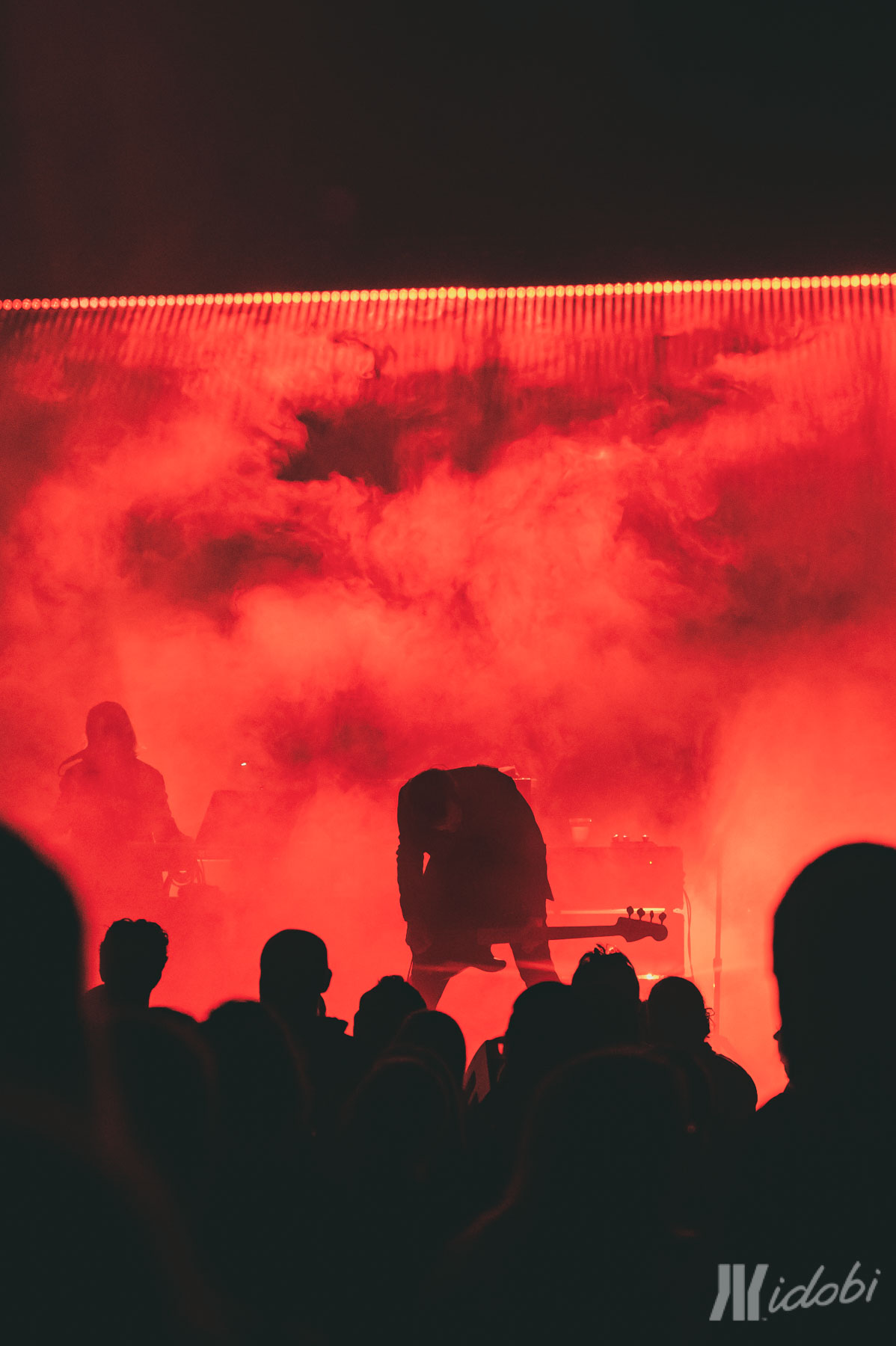 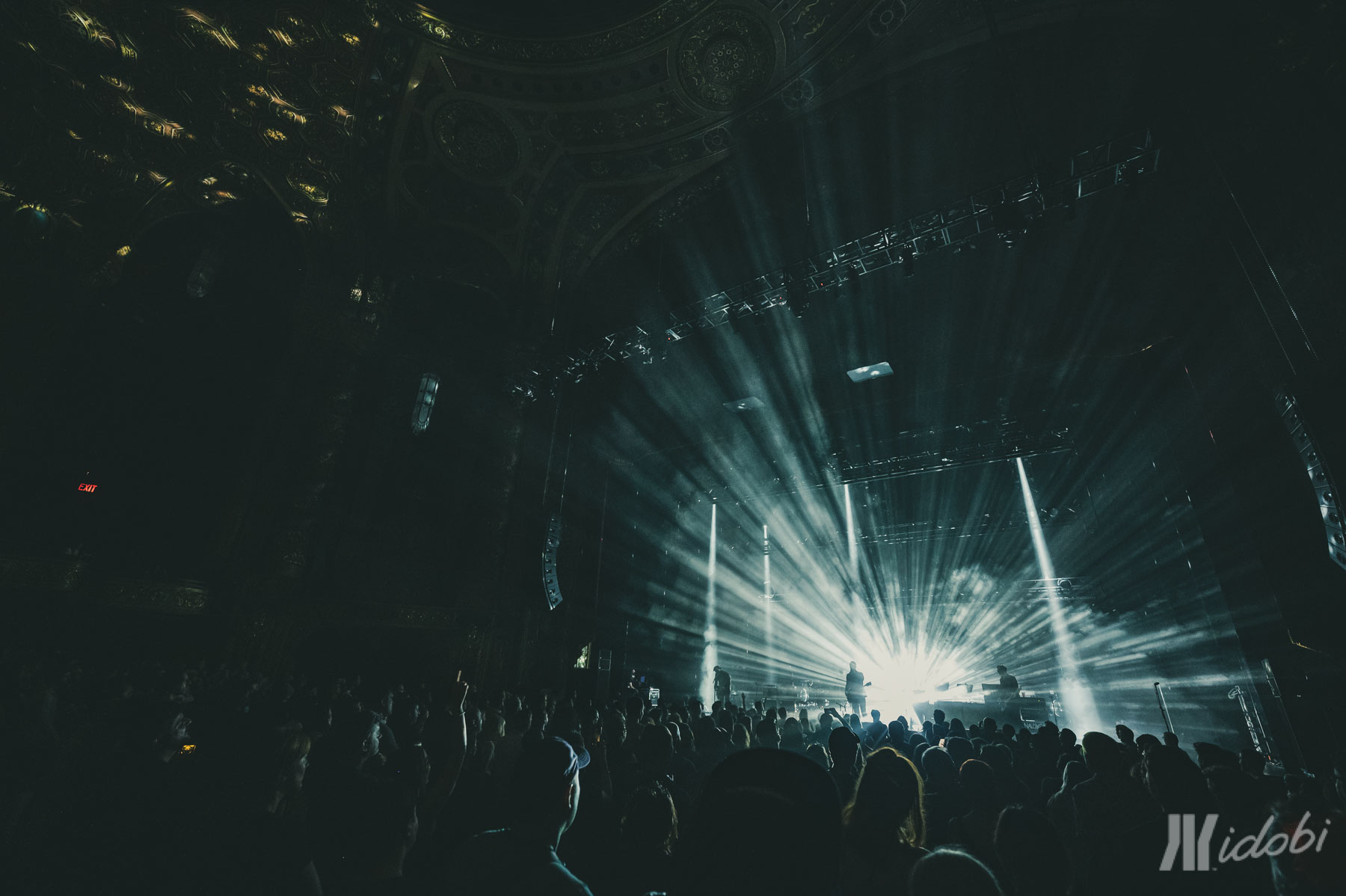 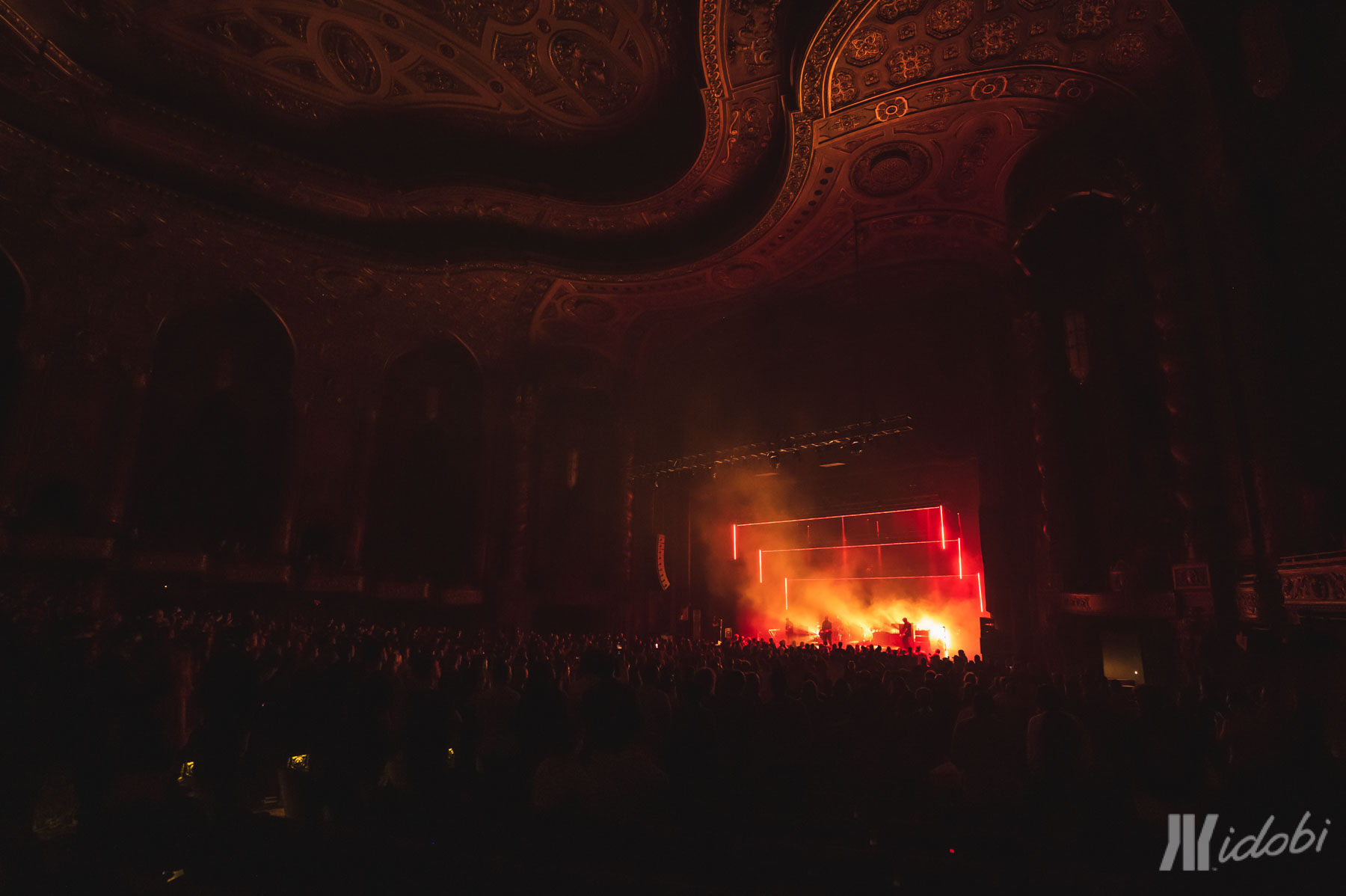 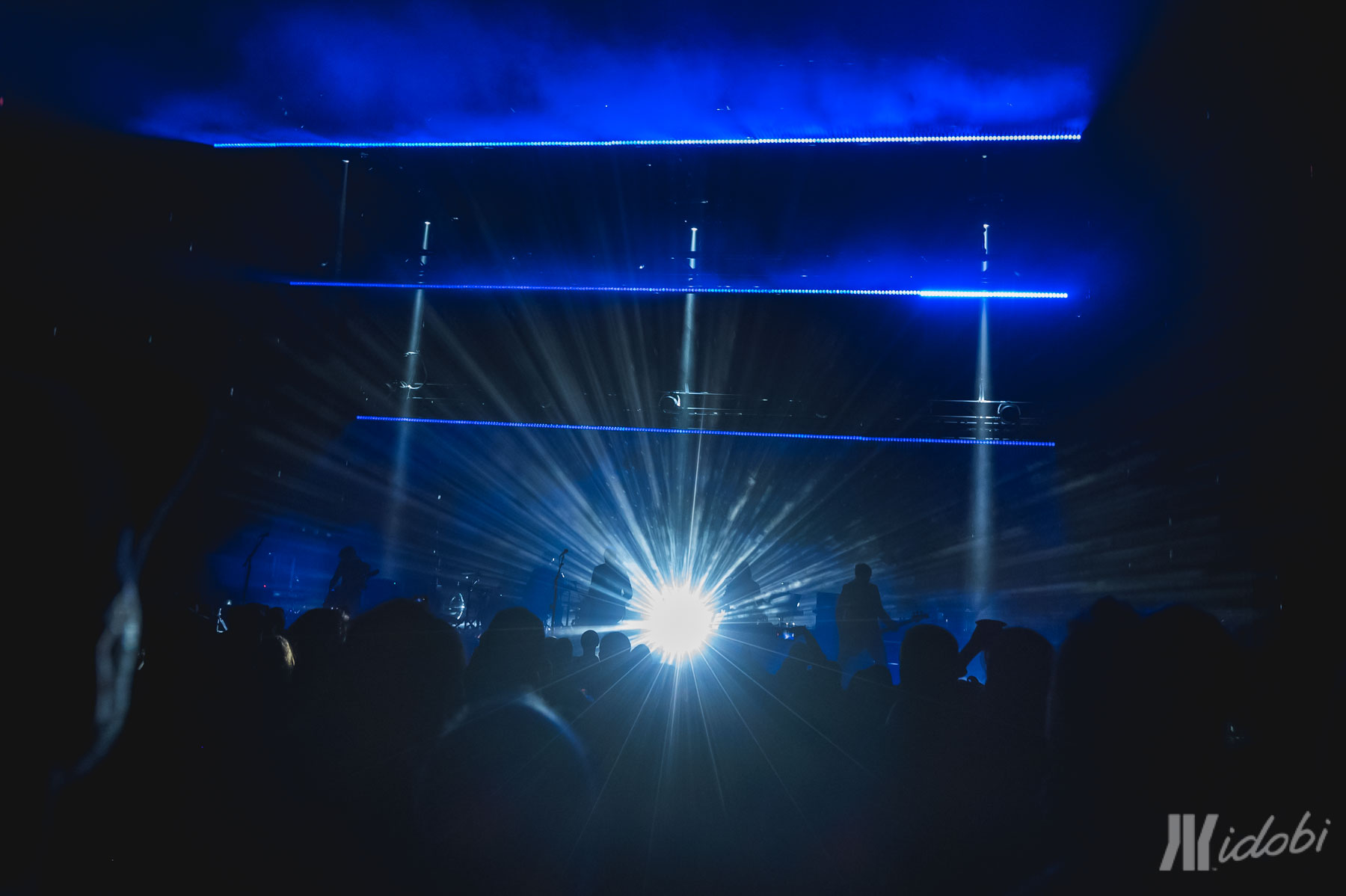 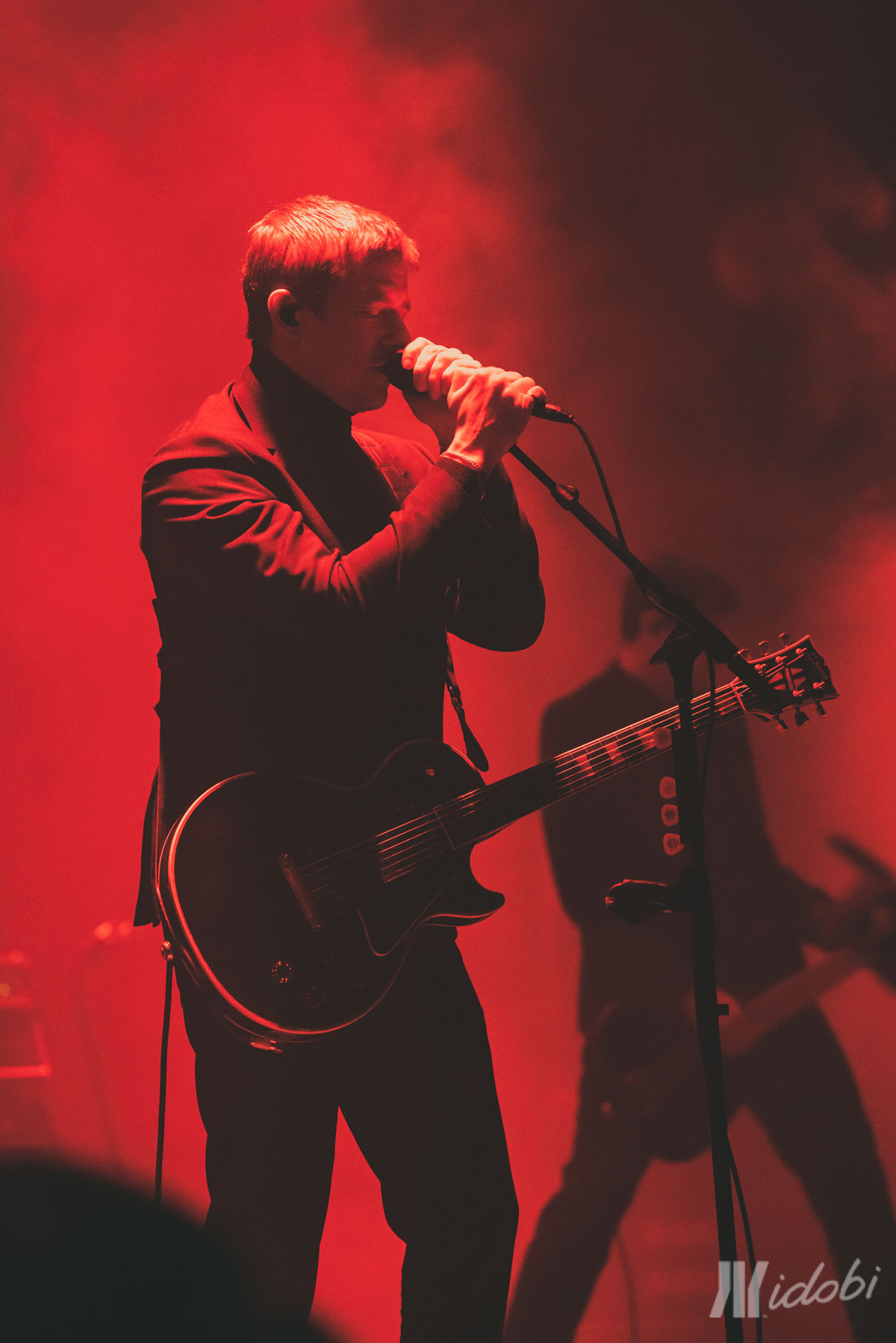 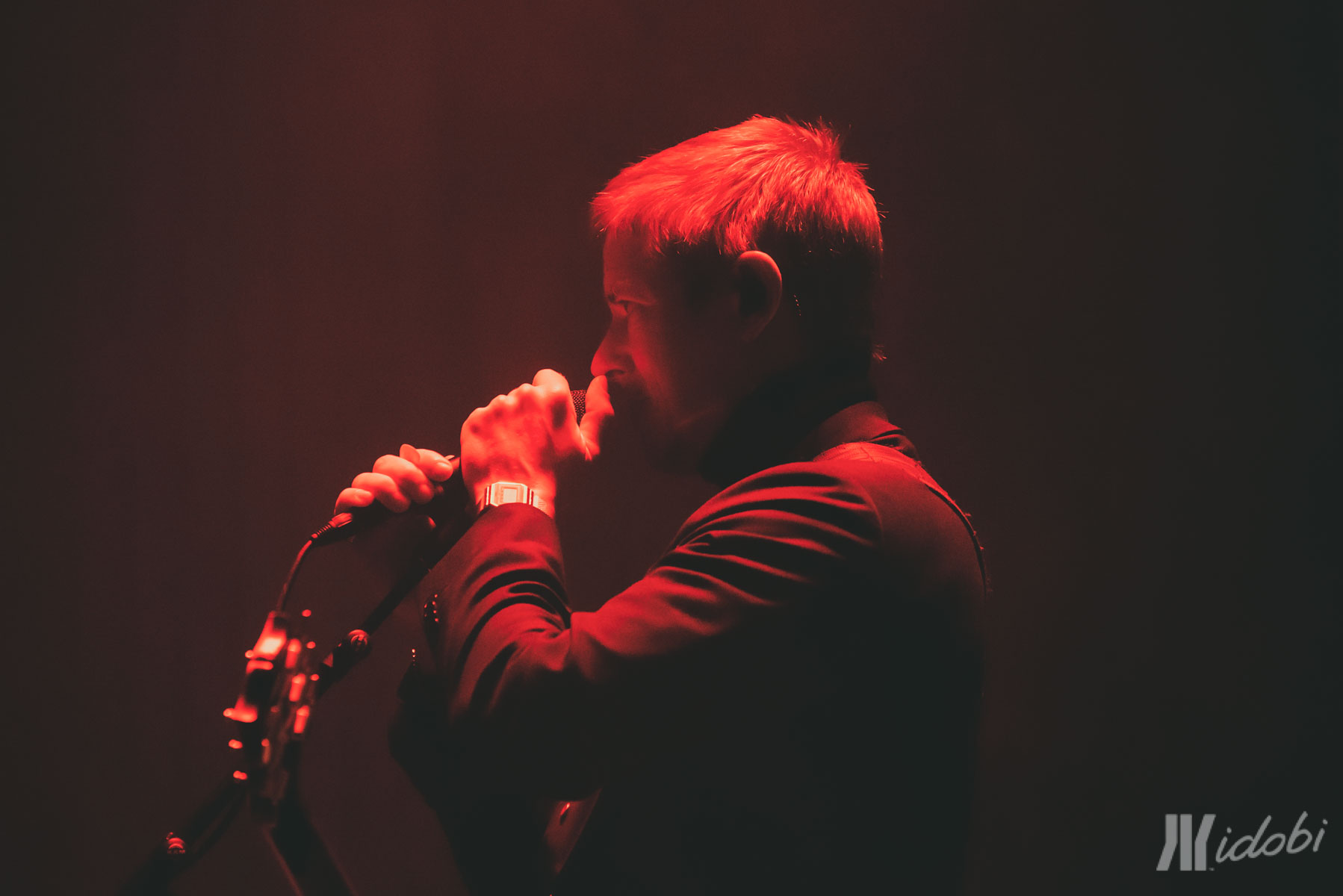 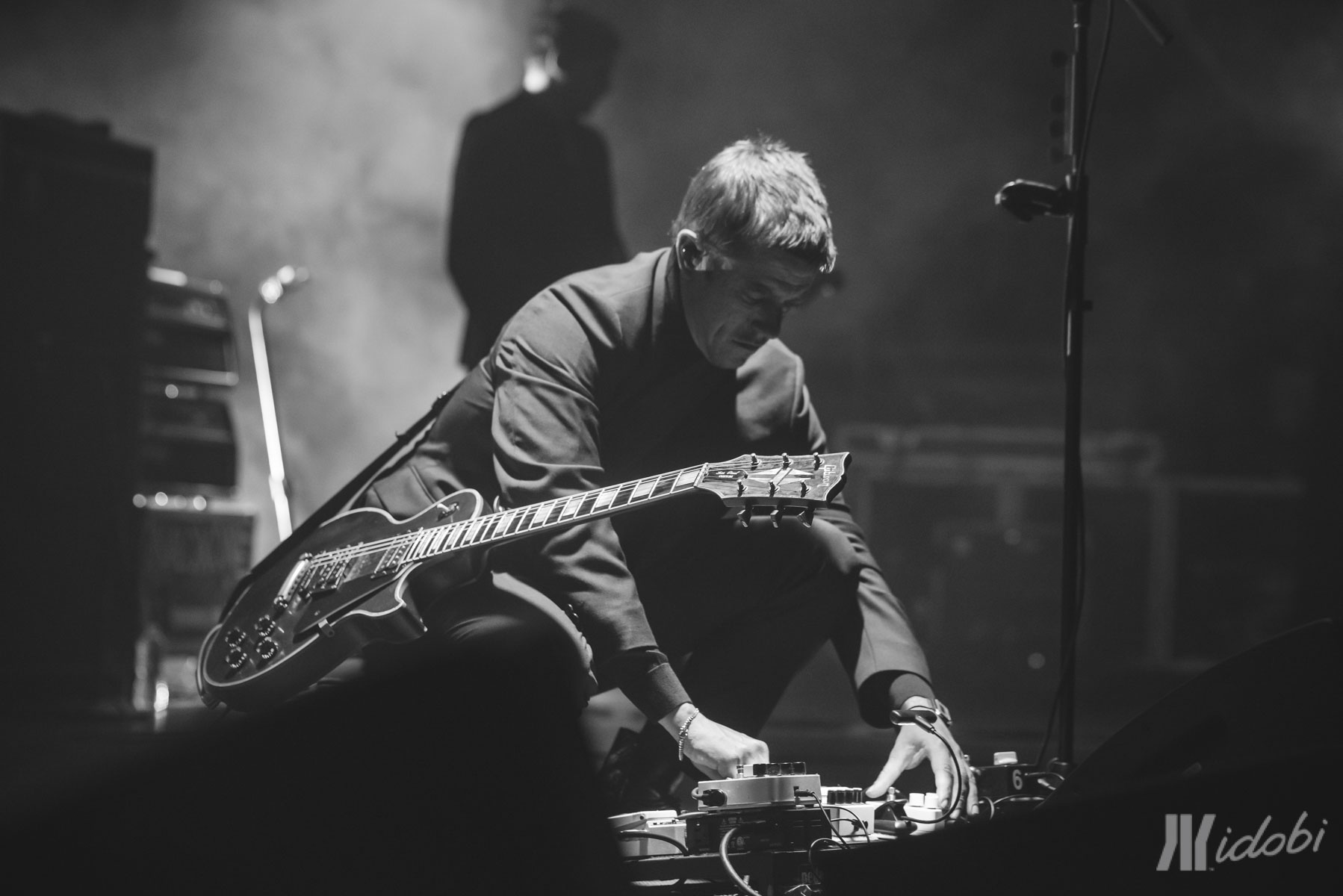 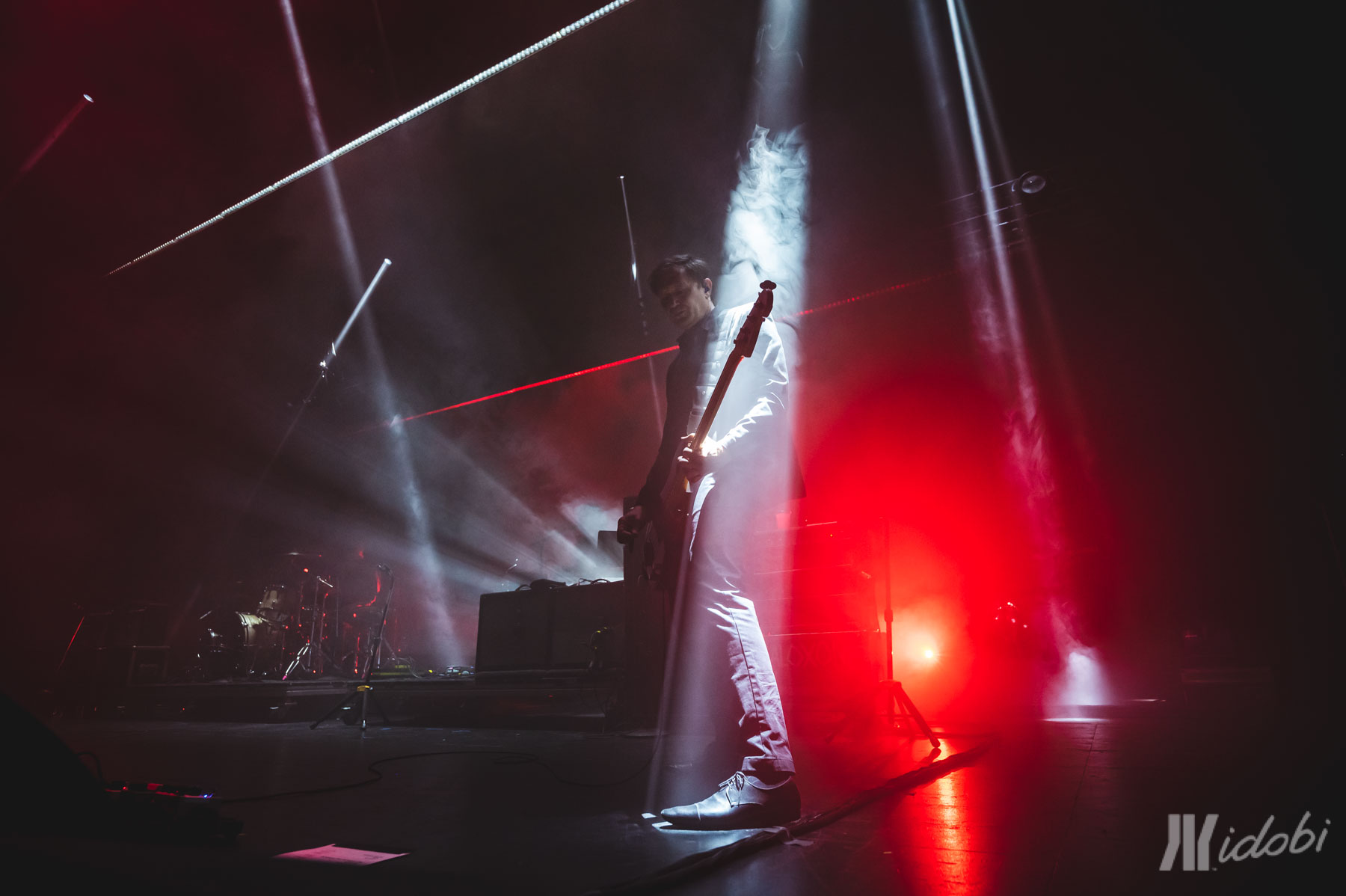 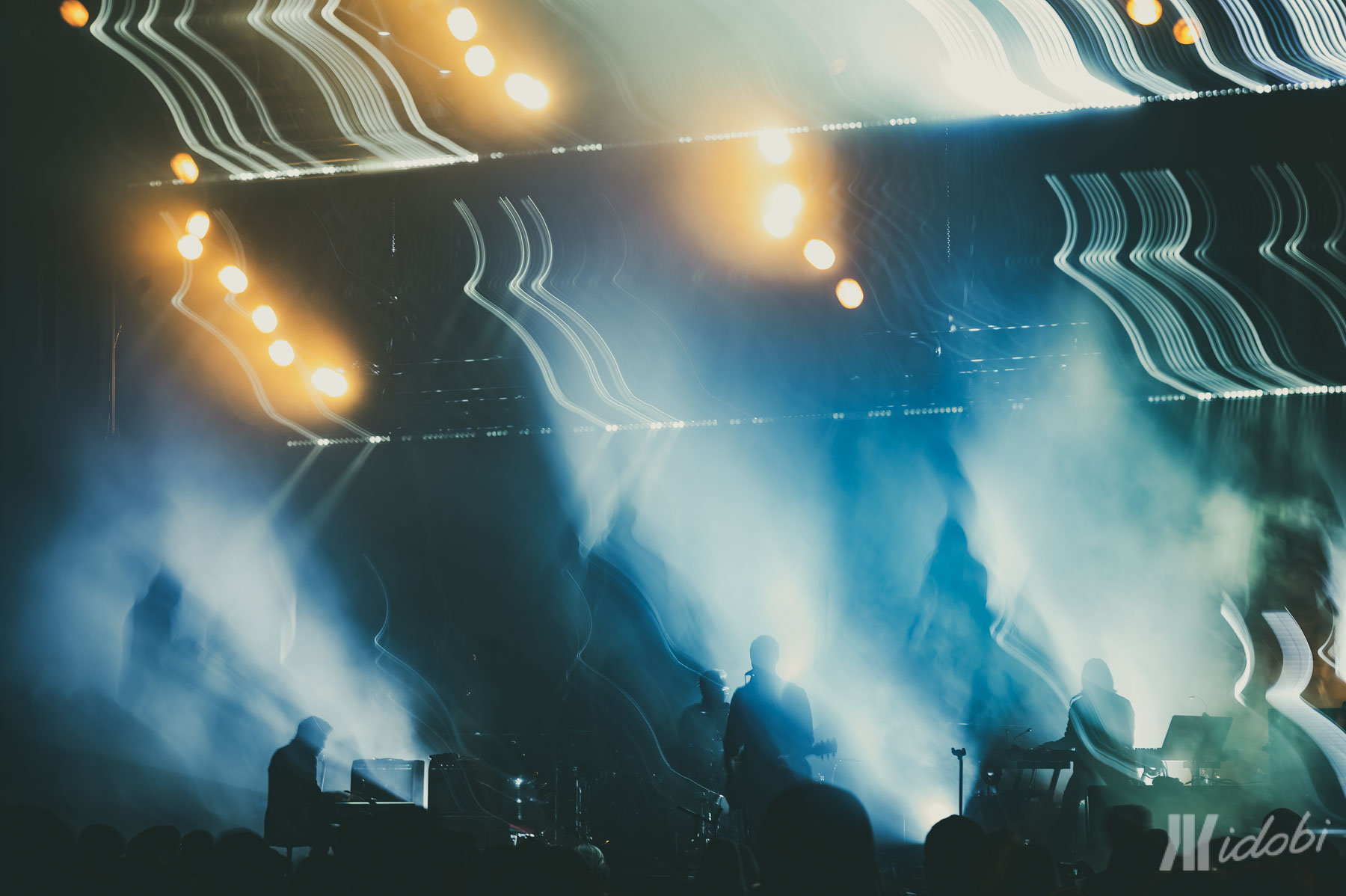 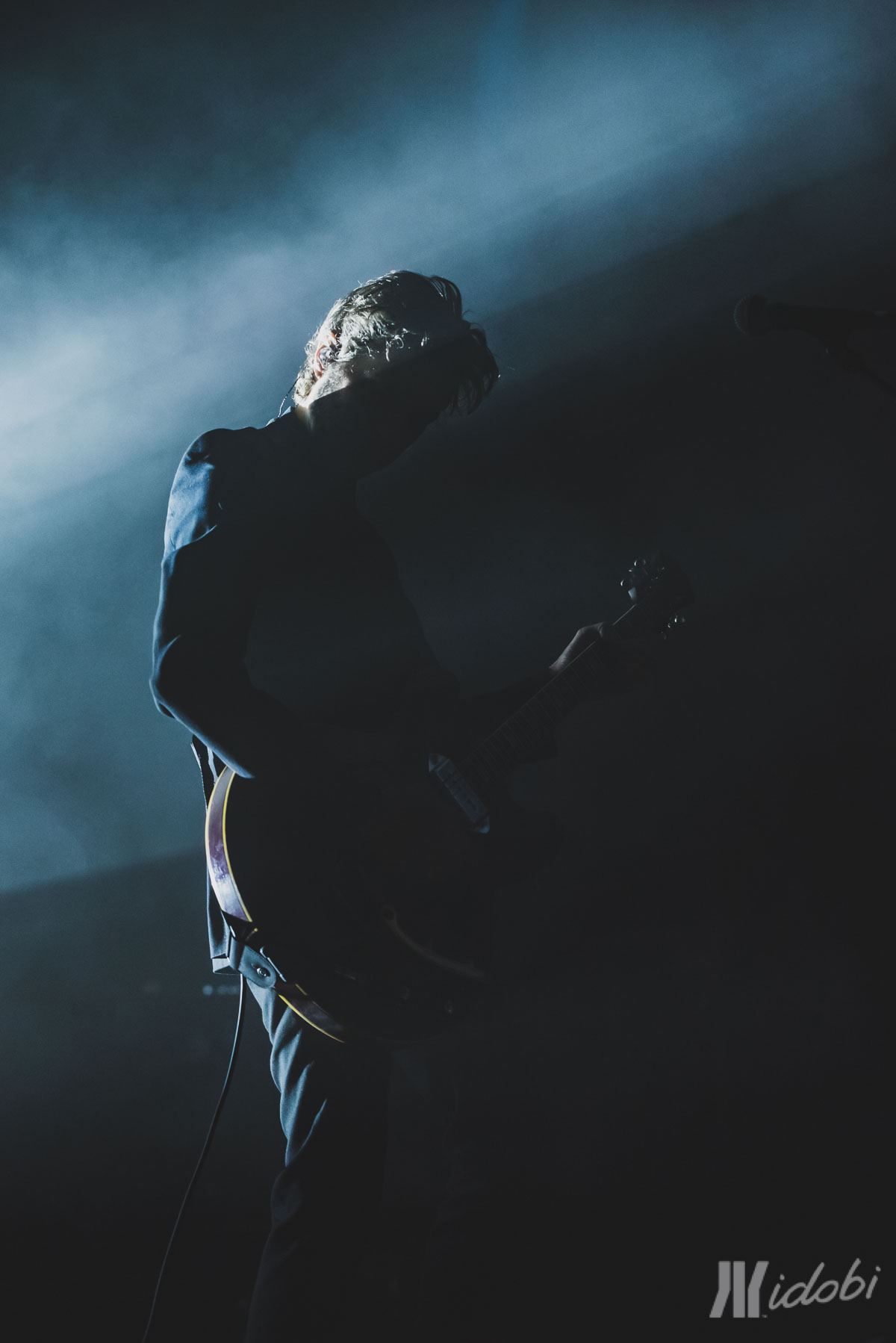 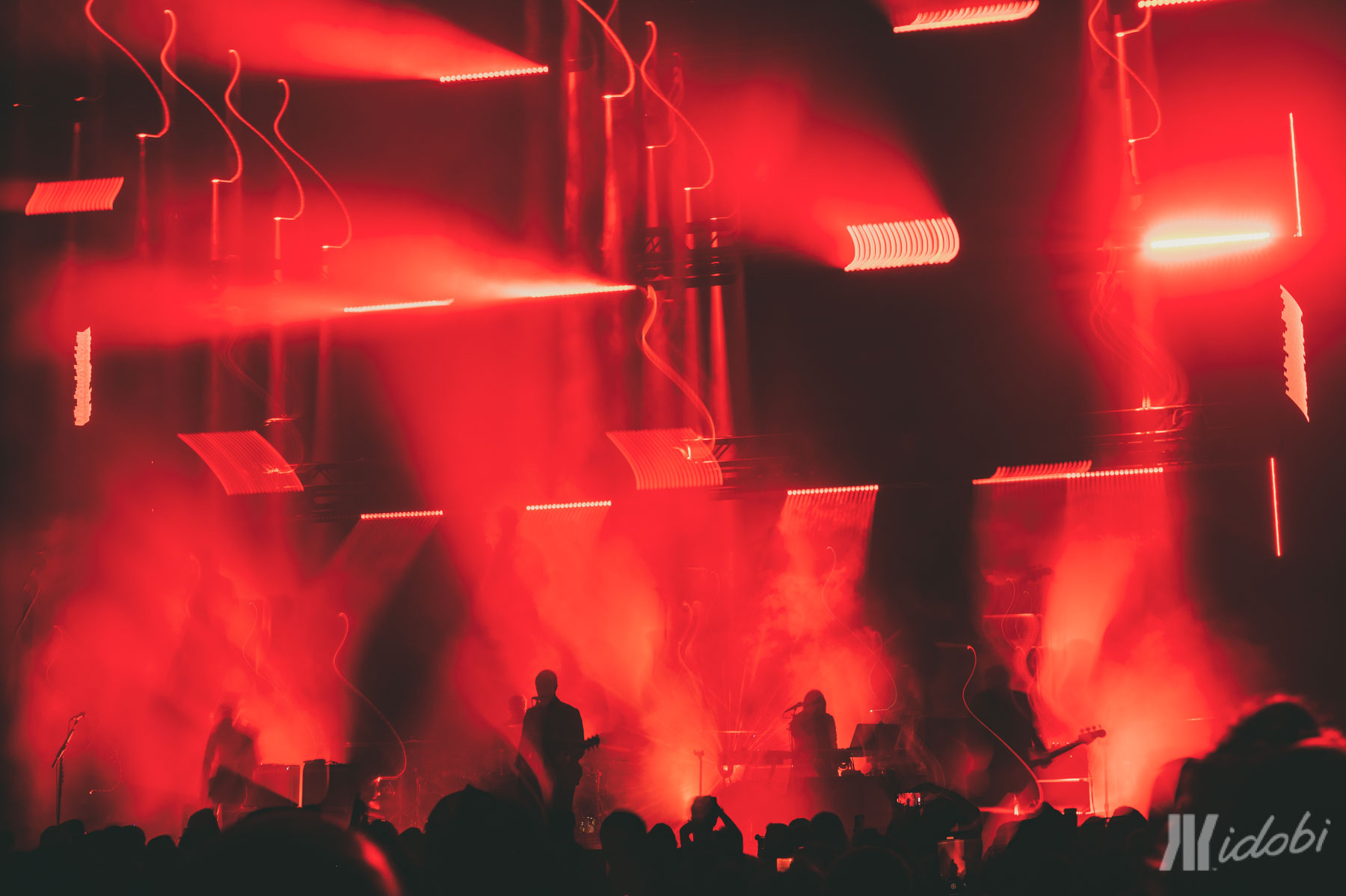 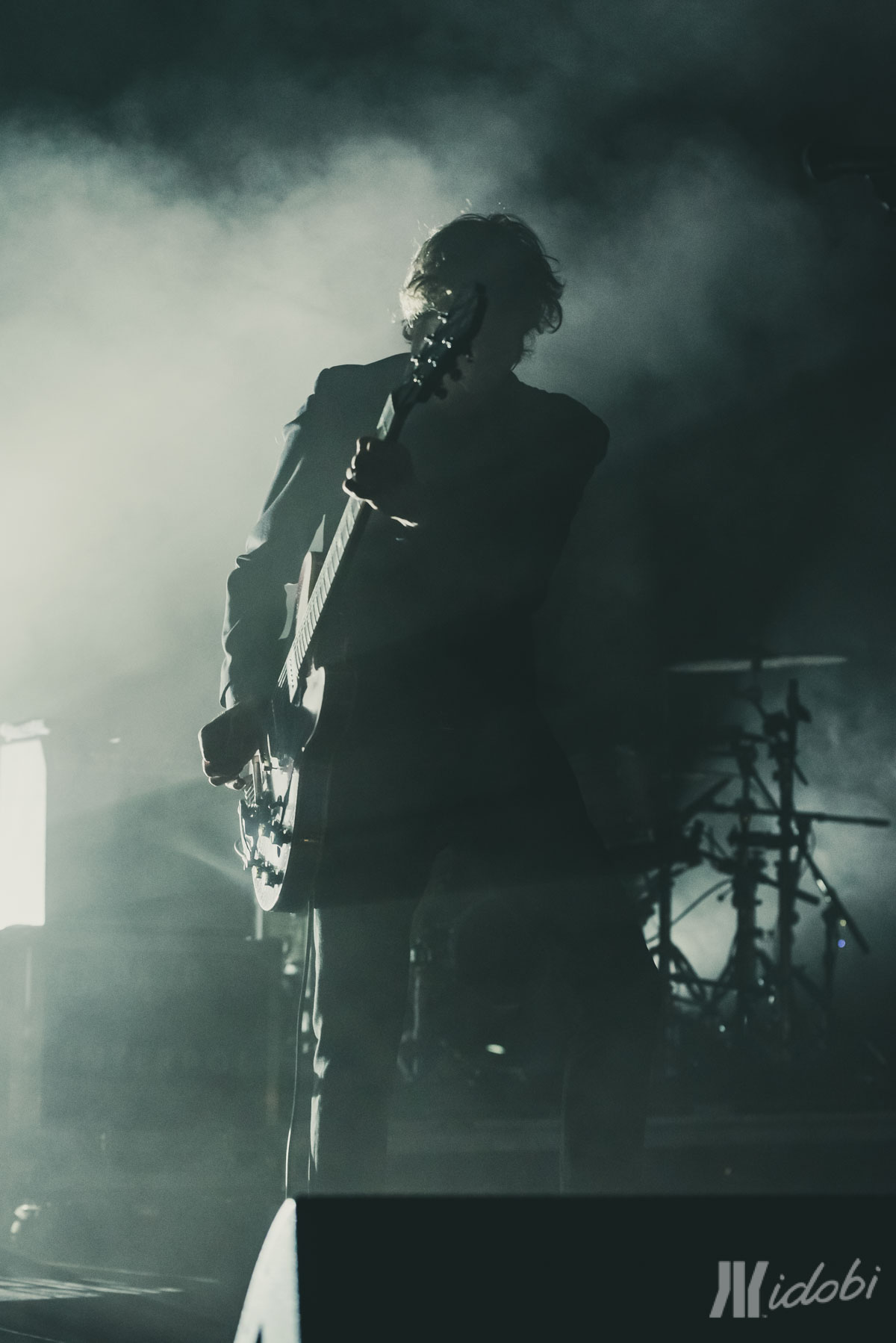