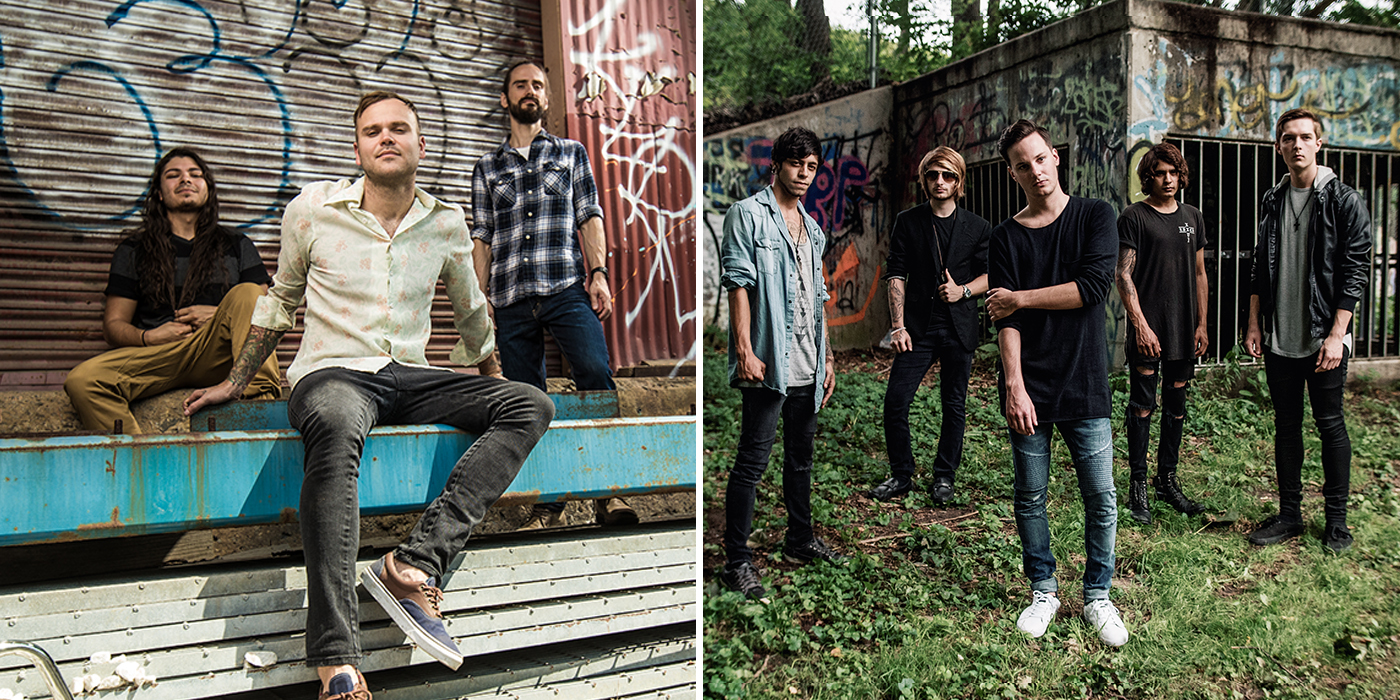 What’s the only thing better than a new cover? Two new covers! That’s right, Youth in Revolt and Megosh have stepped in each other’s shoes for a minute (or three), to cover each other’s songs! Megosh took on “The Broken”, and Youth in Revolt tackled “Checkerboards and Cigarettes”—and they both nailed it. Petition for a whole album of cover-swaps, please?

The two bands got creative with their acoustic takes—Youth in Revolt hit the city streets to perform “Checkerboards and Cigarettes”, and Megosh…well, Megosh put their storytelling talents to good use. Check out both renditions below, and if you like what ya hear, make sure to pick up Youth in Revolt’s latest album The Broken, and Megosh’s latest album Apostasy (and then join us in impatiently awaiting that cover-swap album).