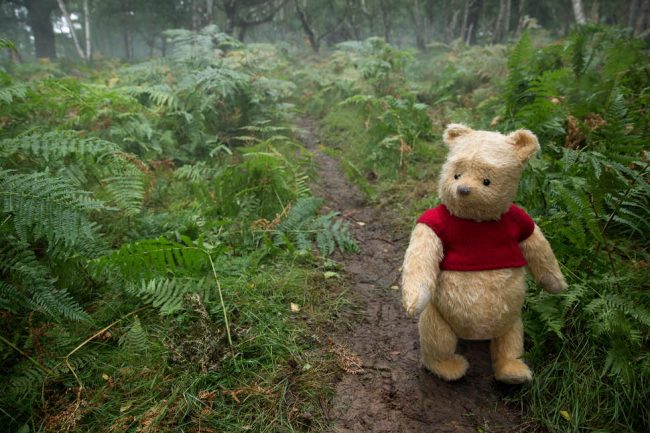 Disney’s Winnie The Pooh spin-off film, “Christopher Robin,” looks AWESOME.  It looks like a movie that will just pull at our heart strings, bring some nostalgia, and also hopefully some laughs. Because let’s be honest, who doesn’t like Winnie the Pooh!  It’s WINNIE THE POOH!!!!! The original classic TV show was great.  Even had Walt […]