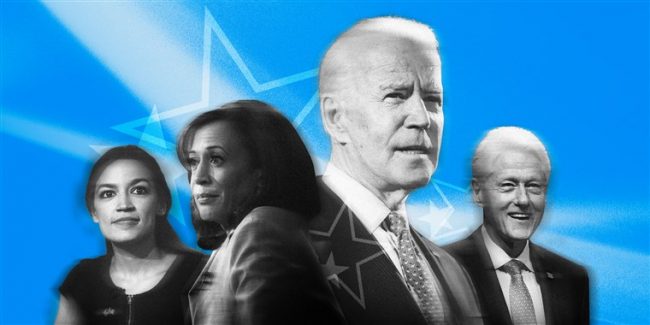 On Monday’s episode of Democracy On Fire, there was a ravaging plague, rising civil unrest, cat and dogs living together, mass hysteria… 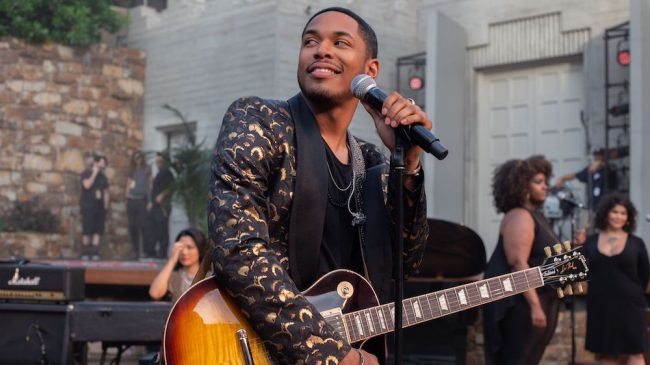 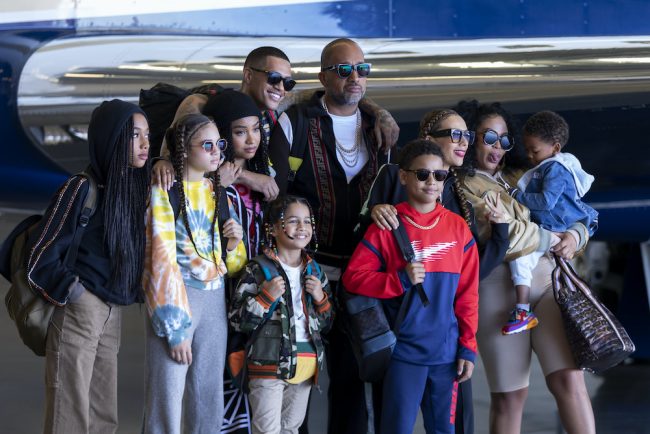 This past weekend, April 2020 in the age of Corona, I decided to open up Netflix and try a new show. That show is BlackAF or #BlackAF (who knows really), the new comedy series by Kenya Barris. 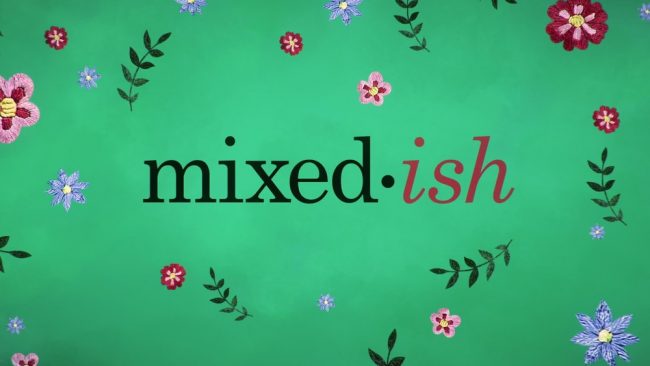 This fall, from the creators of ABC’s Black-ish and Grown-ish, comes the third element of the Johnson family’s world – Mixed-ish. Rainbow Johnson (Tracee Ellis Ross) is a wife, doctor, and mother who realizes that her children don’t know her story, so she’s telling it. Narrated by “Bow”, the series follows her childhood after living […]