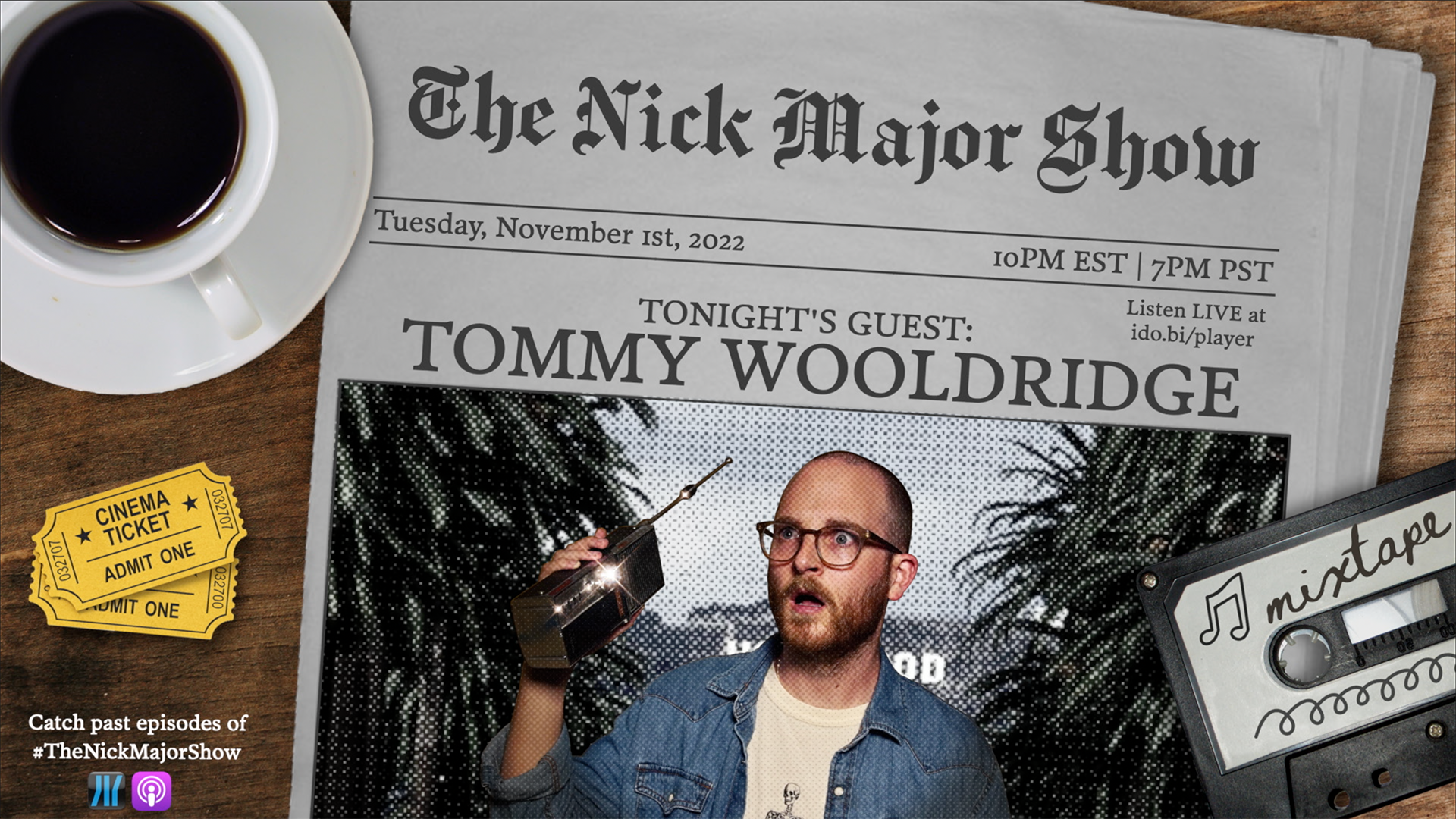 Nick Major is joined by filmmaker & coworker Tommy Wooldridge and Nick chats about his experience at the highly anticipated When We Were Young Fest in Las Vegas following the previous weekend’s first of the three shows being cancelled due to wind and Nascar driver Ross Chastain made headlines – and got a whole bunch of new people interested in the sport – after pulling off a trick he used to do on a Nascar video game as a child to help get him into the qualifying place of a race. Did he break the rules? Did he just create a new rule? Either way: IT WAS SICK.