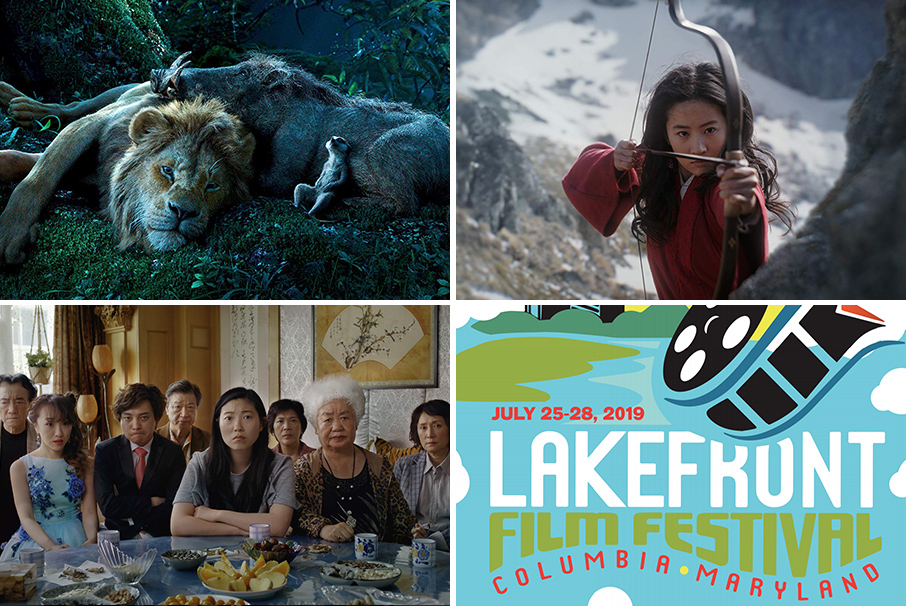 This week on Geek Girl Riot we’re grabbing the popcorn and sharing our thoughts on The Lion King, Mulan, and other Disney remakes. We also talk the The Farewell and spotlight the Lakefront Film Fest!

The Age of Disney Live Action Remakes
Our dynamic duo Sherin and Julian are headed to Disney! They share their thoughts on The Lion King which didn’t quite live up to the animated version. Sherin says of the film, “Why don’t I feel the same  today as I did when I watched the original? Animation [is] much more expressive…this film is so deeply photorealistic the expressiveness of these characters is lost.” Sherin and Julian also break down the new Mulan trailer, and talk the age of Disney remakes. Plus they cheer for Halle Bailey who’s going to be the new Little Mermaid!

Sending Our Love to The Farewell
Alice Meichi Li joins Sherin to show their love for Lulu Wang and Awkwafina’s new film The Farewell. The movie depicts a funny and heartfelt portrayal of family and Chinese culture surrounding the passing of loved ones. Go see The Farewell in theaters now!

It’s about time there was a smarter, more modern credit card company that wants to help you succeed financially! Go to petalcard.com/GGRIOT today to find out more.

Alice Meichi Li is a Chinese-American illustrator and writer who’s originally from Detroit and currently lives and works in New York City. Follow her @alicemeichi (and read her piece on Mulan).

Tim Gordon runs TheFilmGordon, he’s also WETA’s Around Town critic, Film Capo of WAFCA and host of Keeping It Reel with FilmGordon. Light up the bat signal when you need him—and be sure to check out The Lakefront Film Festival!