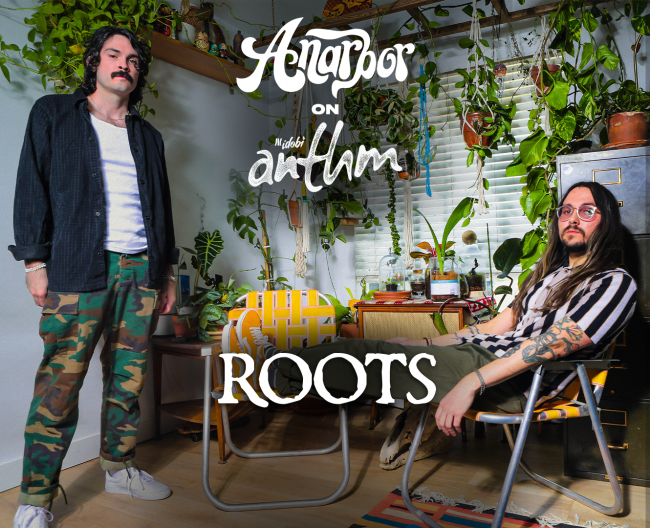 Danny and Slade discuss the origins of Anarbor, how the band formed and quickly rose on the scene. These are the stories behind all of their major firsts; the first tours, the first record deal, the first time hearing an audience sing along with the songs, and shenanigans during their first time in Japan. When any band first starts out, there are so many early ups and downs, and this is the story of how Anarbor established itself in the pop-punk glow of the early 2010’s Warped Tour scene. It was a wild ride.