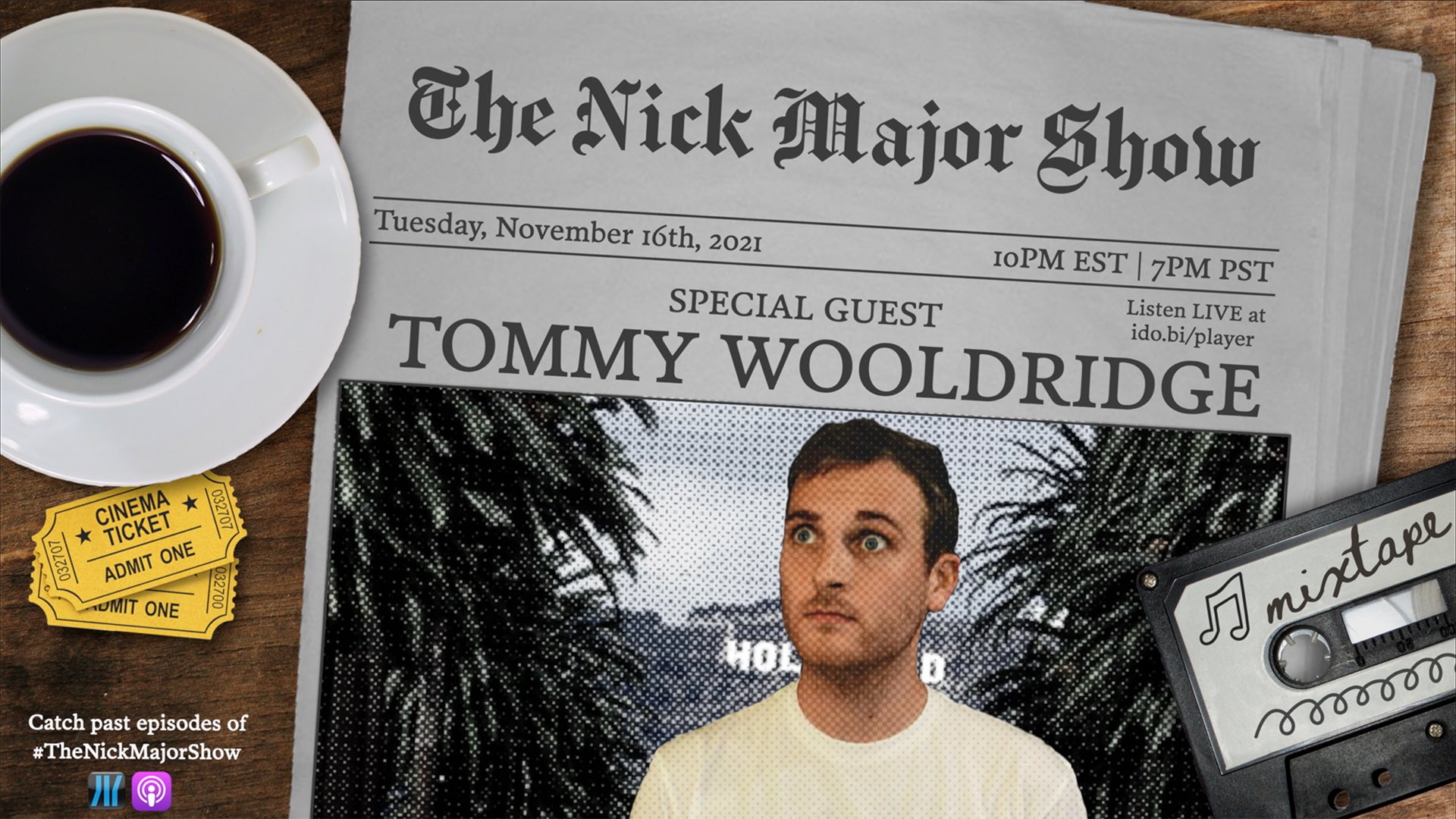 Nick Major is joined by filmmaker & co-worker Tommy Wooldridge , who is a proud Swiftie, to chat about Taylor Swift’s re-release of her album ‘Red’ – her second album to be re-recorded following her promise to do just that after losing the rights to many of her albums’ original masters – plus the two talk about the weirdest pets they had while growing up. Including a shark, mice and even a … horse in a basement?!