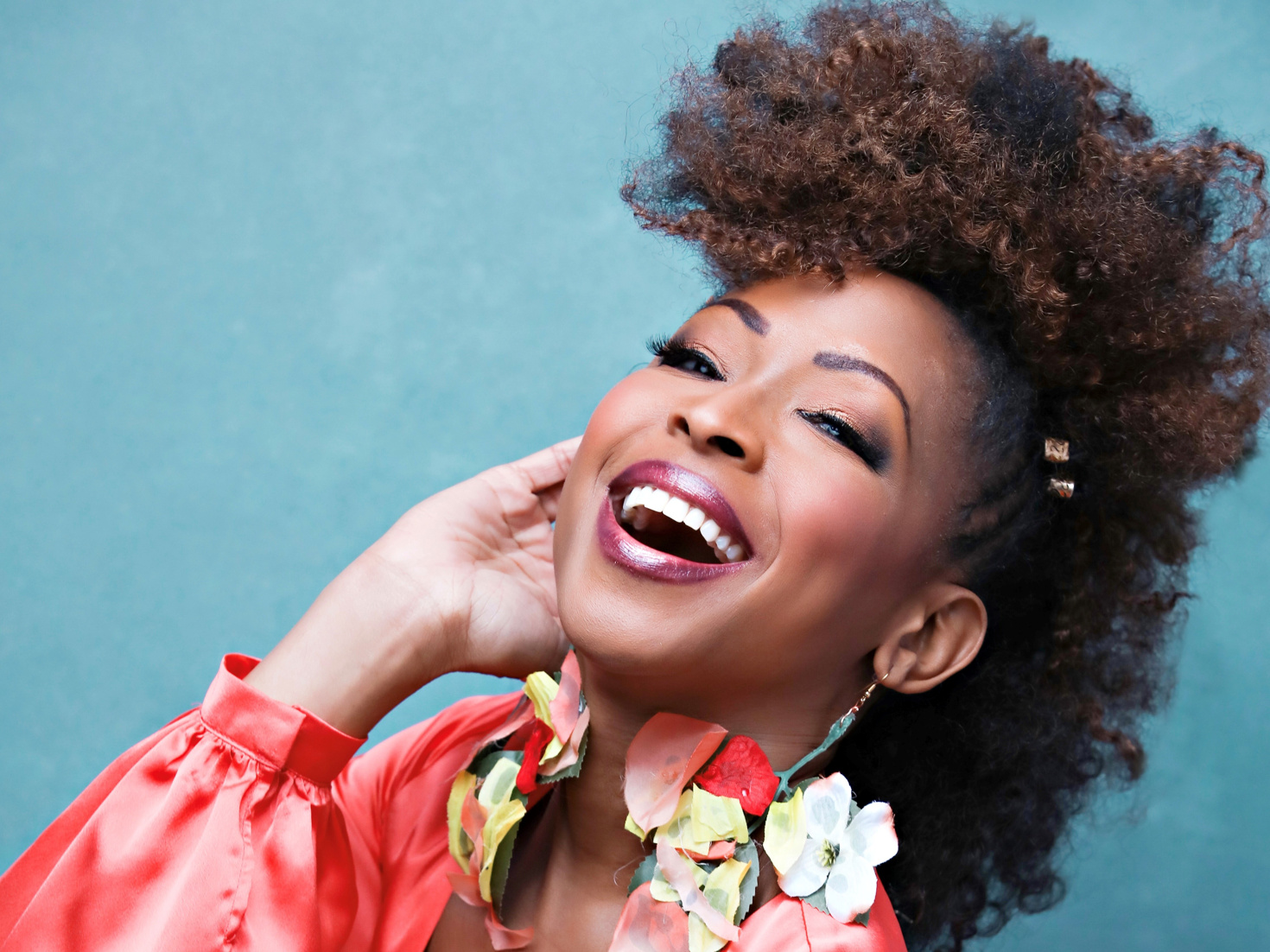 This week we have an awesome chat with Broadway star, N’Kenge! She’s had a fascinating career and has worked in both Opera, Broadway and now in her role as producer with an incredible show coming up at Carnegie Hall telling the amazing story of Dorothy Dandridge. N’Kenge chats with us about her role as producer and what that entails, getting the show together from concept to organizing actors to the music, studying at Julliard and Manhattan School of Music and what was involved, moving from pop to opera to musical theater, as well as her routine before performing on stage! All our singing listeners will love this episode!