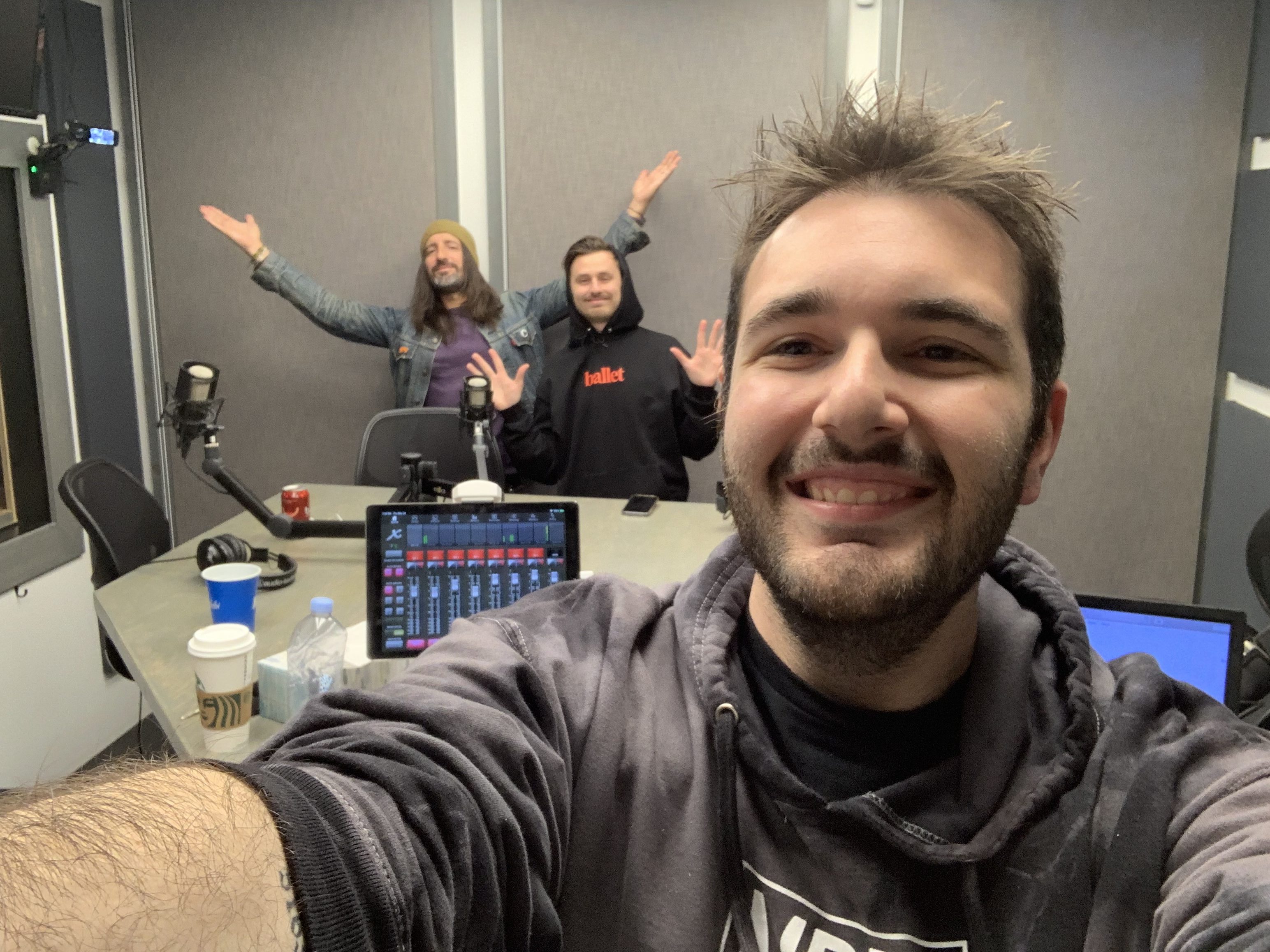 It’s podcast number 150 which means I had to make it REALLY GOOD… So I did. I had Fil Thorpe-Evans and Marko DeSantis (of Sugarcult) stop by to talk about Strange 80s that’s happening at The Fonda Theatre June 1st and I had Modern Chemistry call in to talk to them before their tour with The Dangerous Summer and Have Mercy kicks off!

Fil and Marko both played Strange 80s 3D last year so I had them stop by to tell you all about it! Also FIl is dope as is Marko and we had some great conversations for you to listen to. We also called Tysazl live on air and he answered! So hear that because it was hysterical.