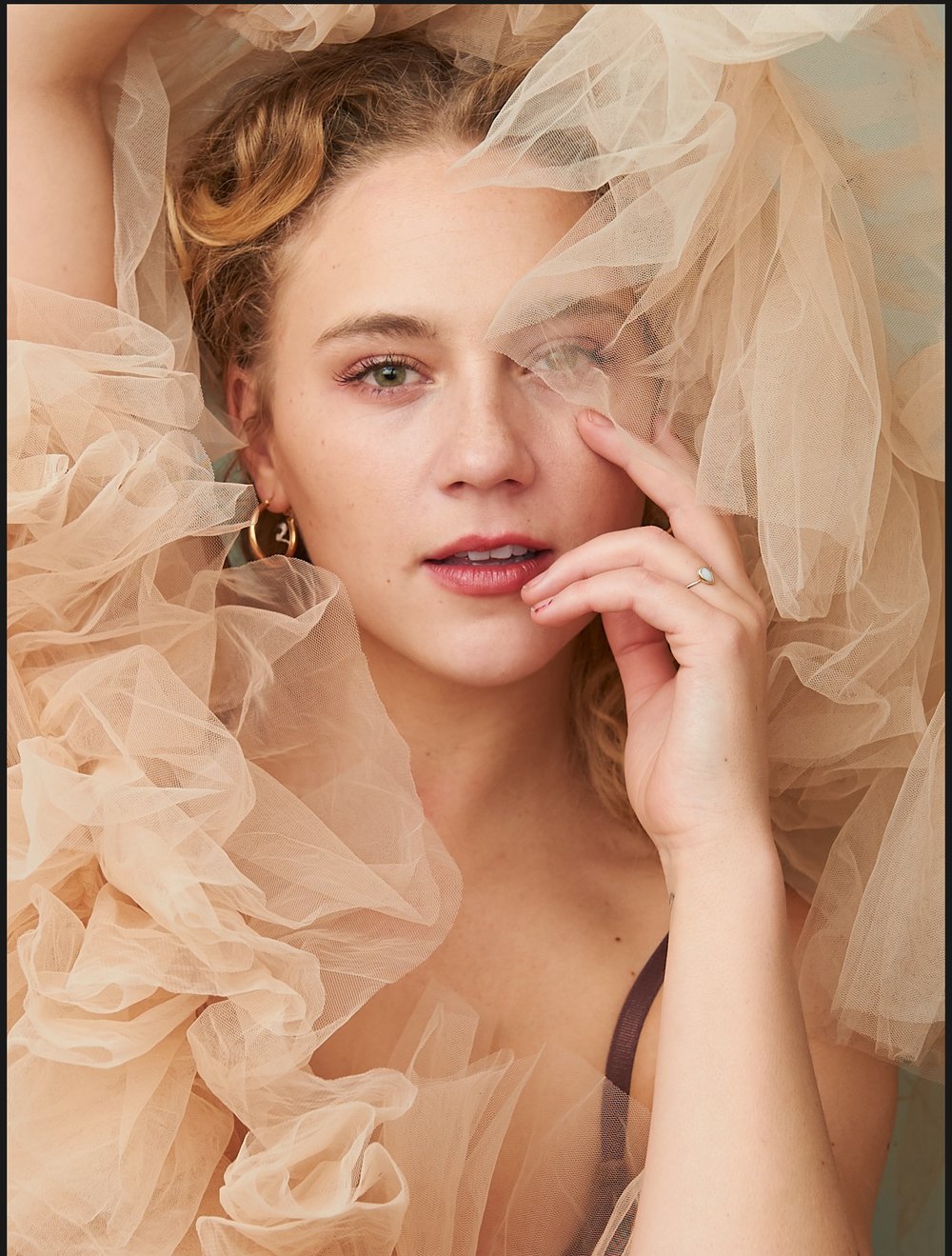 This week we interview artist, activist and choreographer, Kat Cunning (they/them)! They debuted on Broadway in Liaison Dangereuses (Janet McTeer, Liev Schreiber) and in Cirque du Soleil in addition to acting alongside James Franco in HBO’s The Deuce, and most recently, JLo in Marry Me (Universal). Kat is also thrilled to be contributing to authentic LGBTQAI+ representation as a non-binary role in Netflix’s upcoming Purple Hearts and making another anticipated appearance in Issa Rae’s Rap Shit on HBO Max.