This week we chat with twin sisters, Hallie and Dylan from Good Boy Daisy! For some people, working with a sibling would be nearly impossible. But for identical twin sisters Hallie and Dylinn Mayes, starting a band together was the only thing that made sense. “We’ve never known anything different,” says Hallie. “We’ve spent our whole life together, each and every moment.” “We’re the typical twins,” adds Dylinn. “We’re best friends and we’re never apart.” So when the two discovered music was their calling, they formed GOOD BOY DAISY, becoming an alt-pop duo with plenty of rock influence. We chat about how they got into music, gigs, tik tok, their live set up and songwriting! The girls are hilarious so make sure you listen to this one! 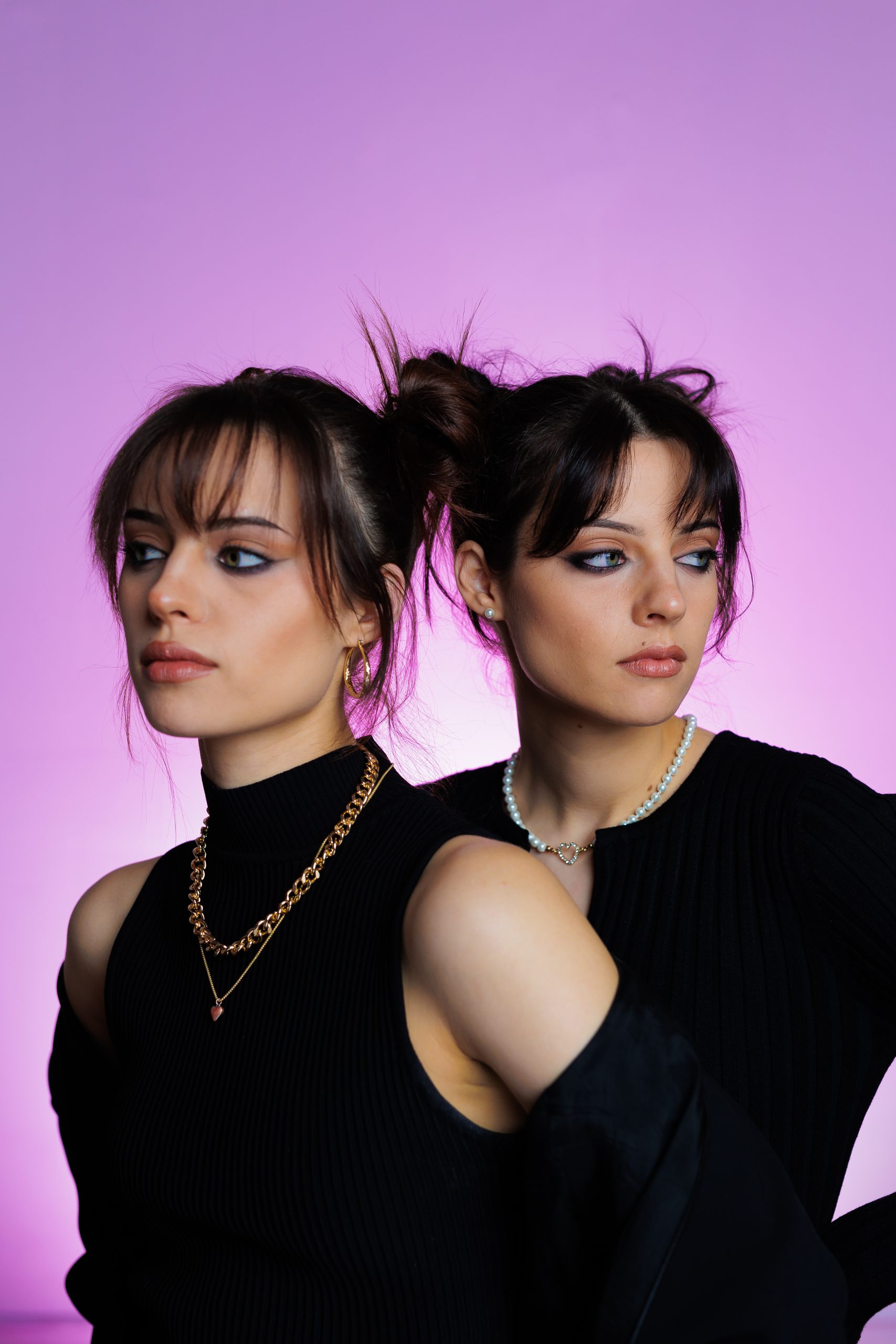