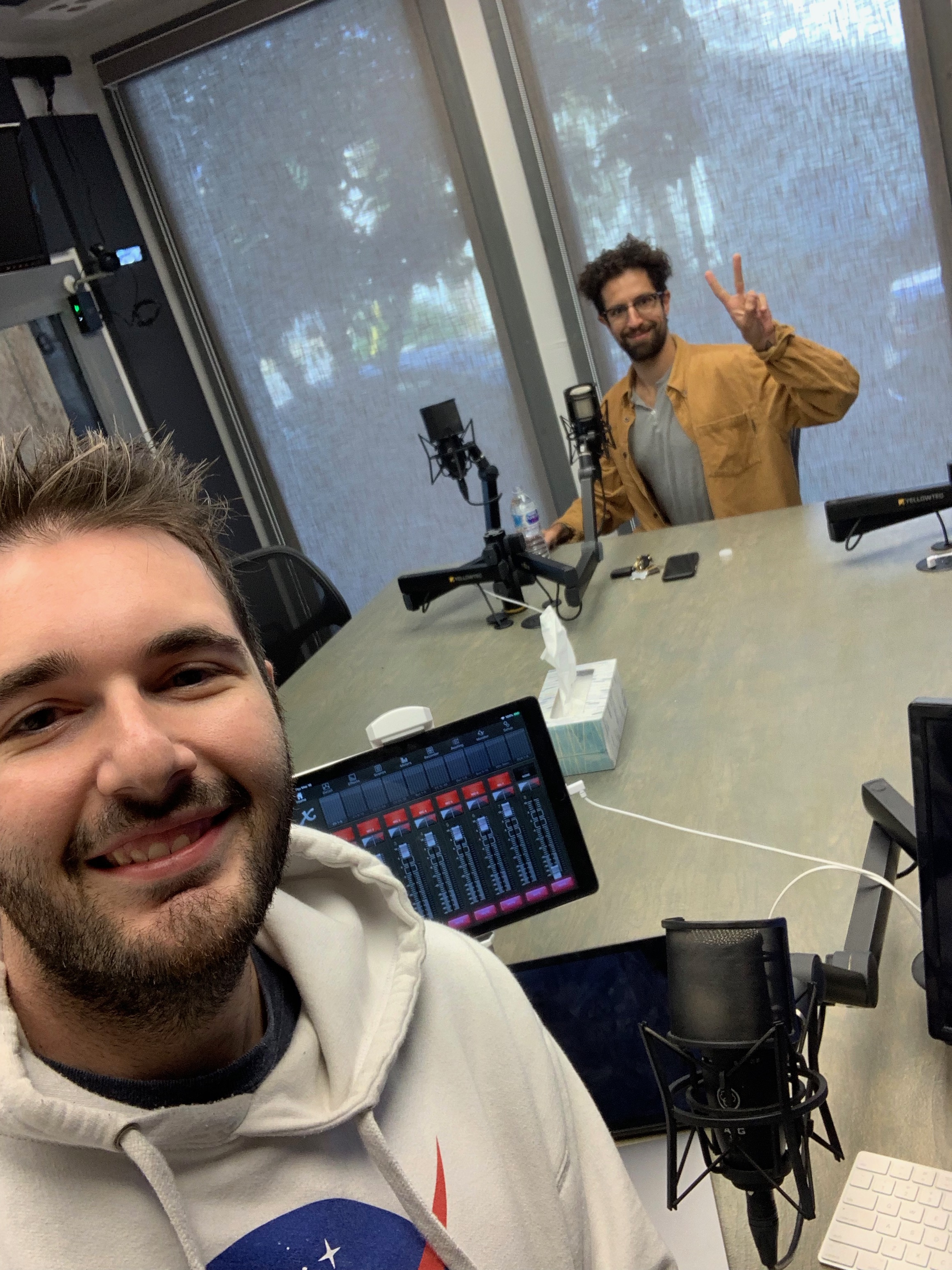 Ryan Hunter from Envy On The Coast came by the studio to co-host and talk all about their new live album Alive After All that just came out. We called Brian Byrne, we called Uncle Larry and some fans called in!

No secret Envy On The Coast is one of my favorite bands and they just dropped a live album from their show on 11/21/18 at The Paramount on Long Island. They played Lowcountry and Lucy Gray in full and it was AWESOME. Very stoked everyone is able to experience the awesome show I got to experience first hand. Now I have to make this a tradition of listening to the album every Thanksgiving Eve. We talked all about relearning the songs, the audience reception to songs this many years later and more! We also called Brian (guitarist/vocals) for the band to talk about the show and we decided to mess with Uncle Larry. Listen to the whole show and pick up this album, it’s by far one of the best live albums I’ve heard.