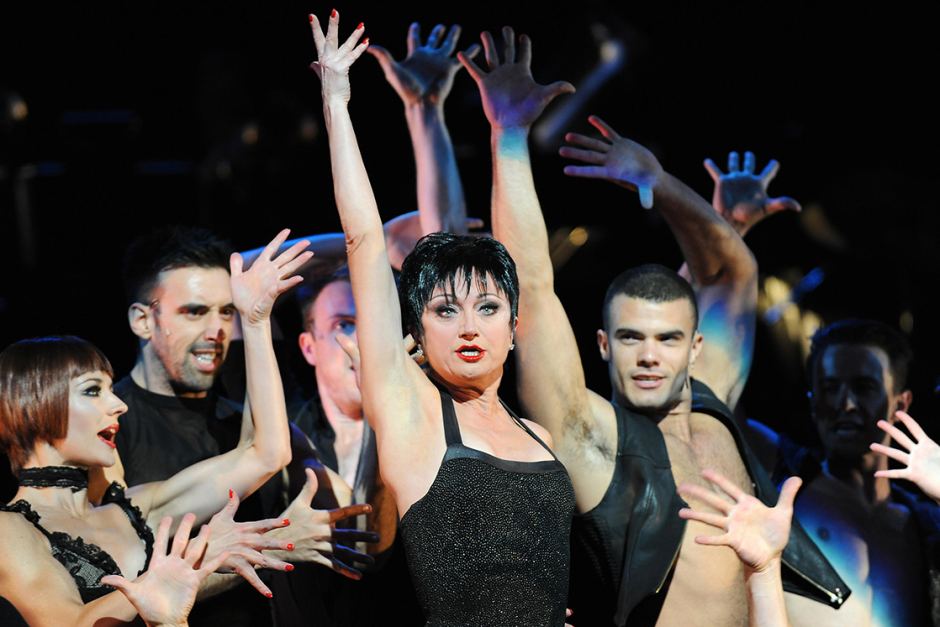 This week we chat with the wonderful musical theater super star Caroline O’Connor. Caroline starred in Baz Luhrmann film Moulin Rouge, performed at the Tony Awards at Radio City Music Hall, was nominated for an Olivier award, performed the lead in Chicago on Broadway and performed at the Royal Albert Hall for Stephen Sondheim’s 80th Birthday Concert!