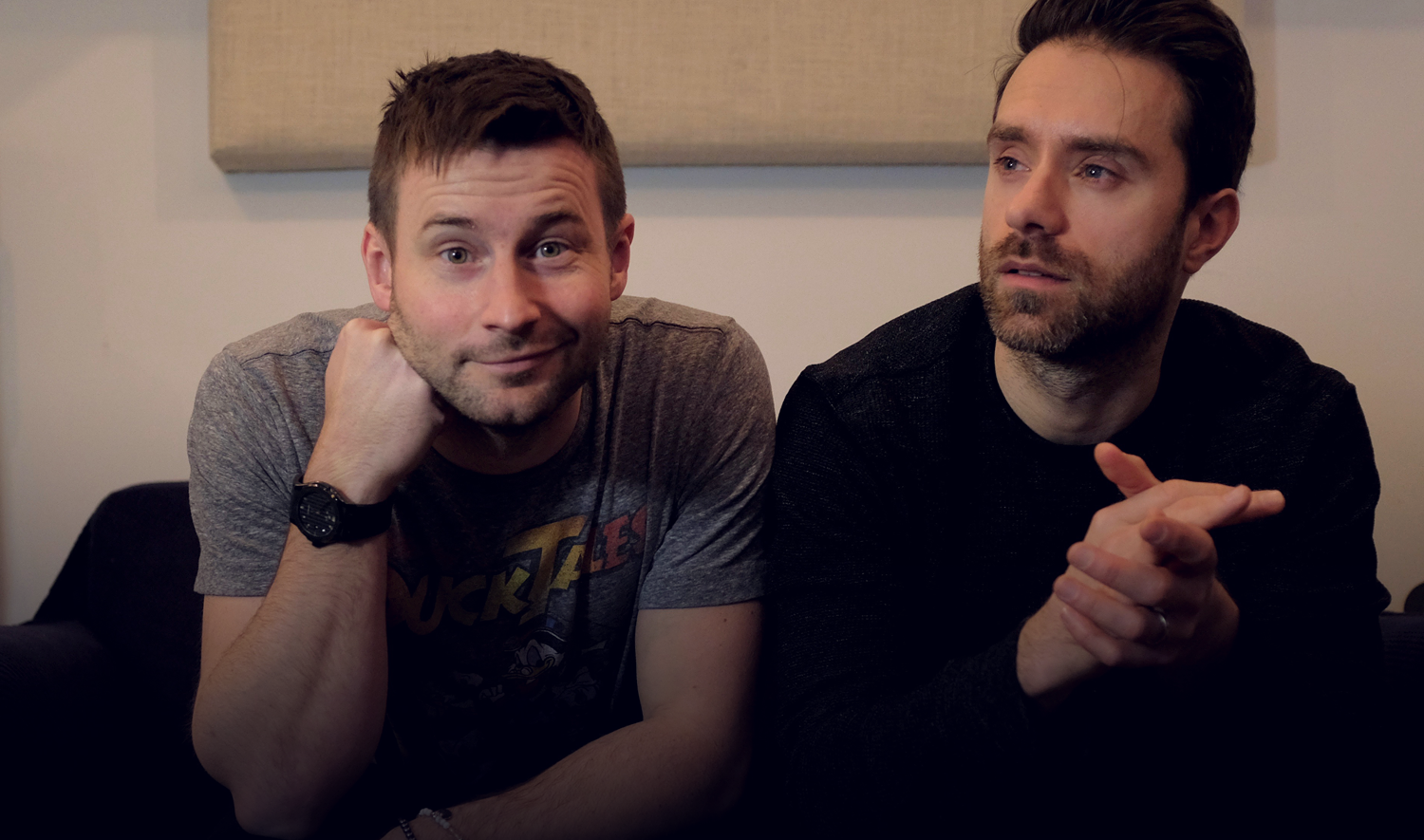 It’s a new season of Man Of The Hour, a new year of Seb’s life, and the 20th anniversary of blink 182’s Enema Of The State… needless to say, there was a lot to celebrate during last night’s episode.

Season 29 kicks off with Seb’s 38th birthday before the guys chat about all the things that have happened since last season. From Avengers: Endgame to Game Of Thrones to the skunk saga, catch up with your pals Pat + Seb below.