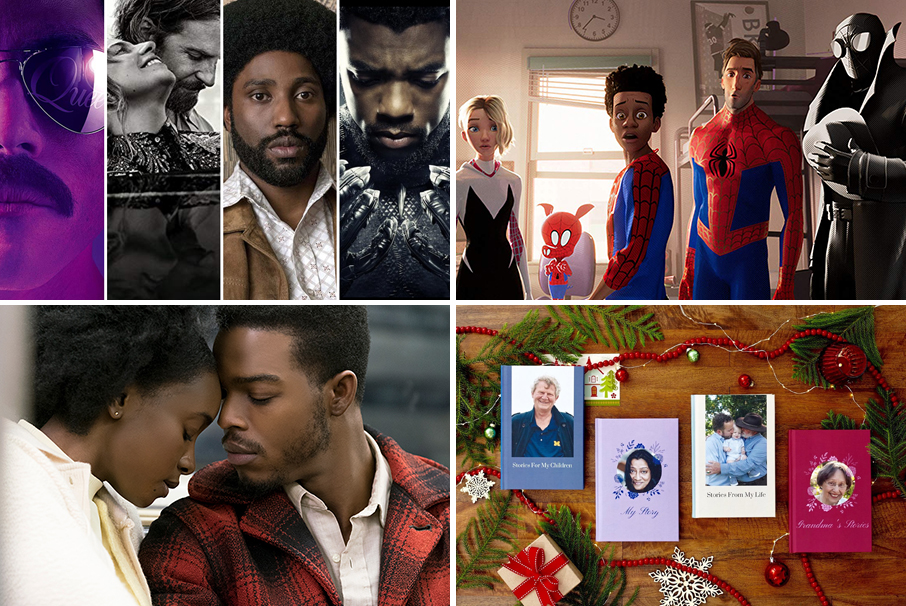 Geek Girl Riot is stacked this week: We break down the latest trainwrecks in pop culture, share our love of Into the Spider-Verse & If Beale Street Could Talk, then celebrate the Golden Globe nominations.

You Know You’re Wrong, Right
Your faves are problematic—and two of the worst current examples involve Lena Dunham and Kevin Hart. Dunham recently wrote a letter admitting she lied about sexual assault evidence. Hart stepped down from hosting The Oscars rather than apologize for his past homophobic comments. Both stories reflect how discrimination is perpetuated and condoned in our culture. Sherin, Alex, and Monique break down why this needs to stop.

Pop Culture TRAINWRECKS
Onto the track of utter trainwrecks in pop culture, our Rioters dig into some of the latest offenders, and remind you that Google exists. These stories include debut author Tomi Adeyemi’s baseless accusation of plagiarism by the legendary Nora Roberts (brava on your response, Ms. Roberts). The GGR trio also get into why Priyanka Chopra is so much more than The Cut’s offensively wrong accusations. (See the full list of trainwrecks.)

The Golden Globe Nominations are Golden
The Golden Globes deserve an award just for the choice of nominations. We don’t know HOW the judges are going to decide between the likes of BlacKkKlansman, Bohemian Rhapsody, Black Panther, A Star is Born, Pose, The Good Place, Killing Eve…phew, we could go on but we’ll just let our Rioters do the talking. There’s a whole lot to celebrate and Sherin, Alex, and Monique are raising their glasses.

StoryWorth captures those golden family memories and collects them in a beautiful hardcover book to treasure forever. At Christmas time we’re all reminded how important it is to tell those stories, and our Rioters are loving how sweet an idea this is. Share the love with $20 off your StoryWorth subscription via: