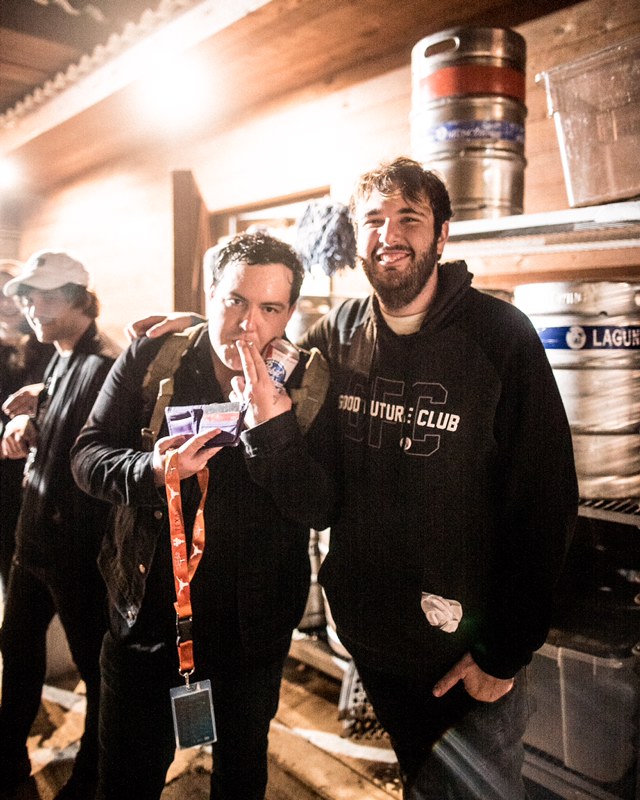 This pre-recorded show is LOADED with good stuff. talker calls in to talk about her debut EP, AJ from The Dangerous Summer spilled too many beans about the future of the band and MILKK called in to talk about their debut album!

talker is dope so you should listen to her debut EP Horror Films. Big fan of hers and she’s playing at the Hi Hat Theater in Los Angeles 2/27 so go if you’re in the area!

AJ from The Dangerous Summer called in to talk about their new song “Where Were You When The Sky Opened Up” and talked about what this song means for the future and they’re heading out on tour with State Champs, Our Last Night, and Greyscale so go to those shows! Listen to this interview carefully, trust me.

Pat from MILKK called in to talk about the bands debut album HEADRUSH which dropped last week. I adore this band and you do too so keep up with the guys and make them the biggest band ever.