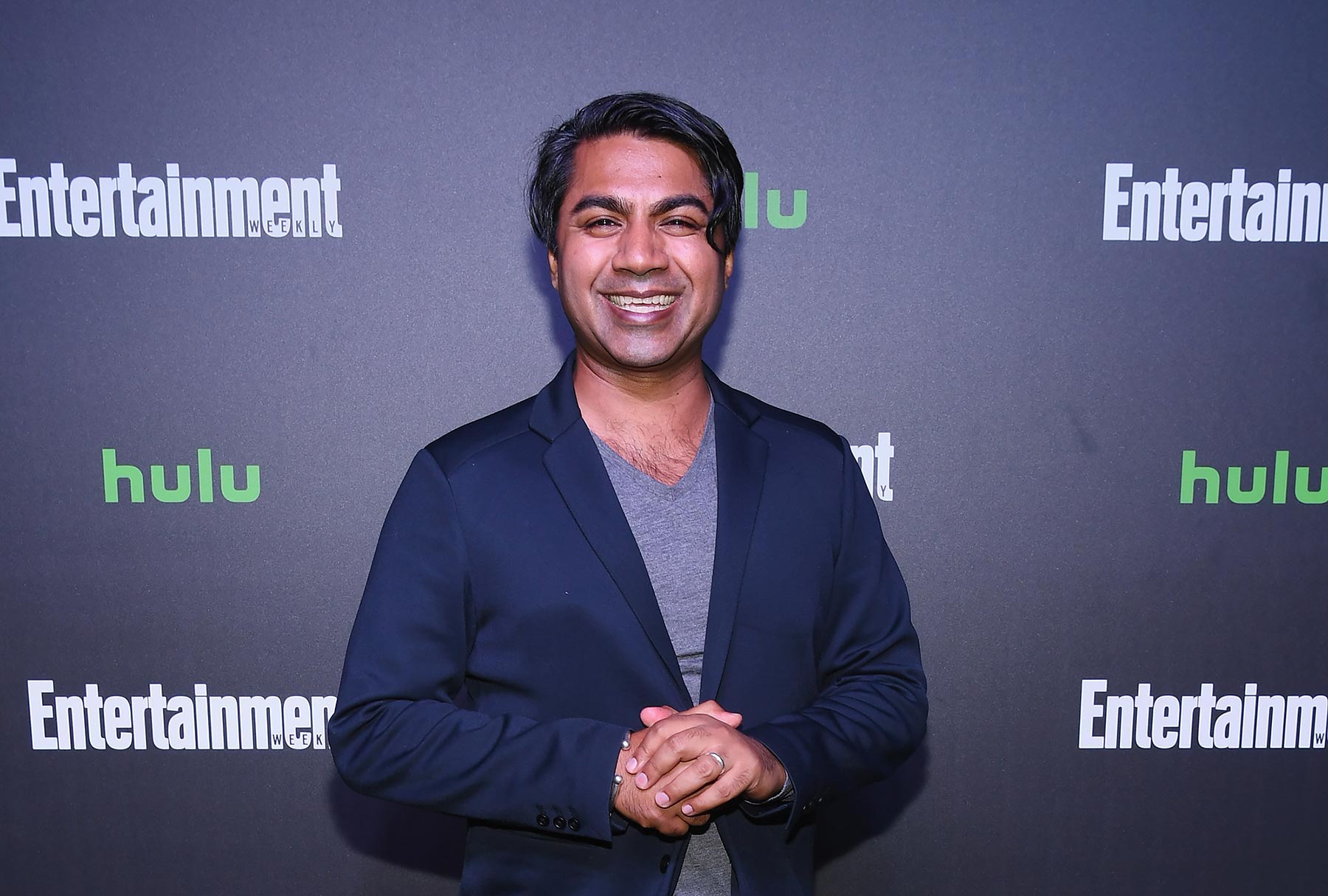 Our friend Arvind Ethan David is a man of many talents. He’s a writer, producer, and director (and now father—congrats, Arvind!) with many different projects in the works. He sat down with Sherin and Monique for his second Whachudoin’? to talk what he’s working on…which makes for a whole lot of hilarious and entertaining conversation.

That list includes his upcoming adaptation of The Garden of Evening Mists for HBO, as well as his comic, written with Mike Carey, and soon-to-be show, also with Mike Carey, Darkness Visible. Arvind even has an unannounced adaptation of one of his favorite Irish novels planned (we’re putting together the clues, y’all). He also talks Dirk Gently and the exciting new projects the team are working on to continue the story.

Tune in to Geek Girl Riot on idobi Radio every Tuesday at 11pm ET / 8pm PT for your dose of late-night geekery from our team of rioters. Til next time, see a list of everything Arvind and our Rioters talked about below…and check out our first Whachudoin’? chat with Arvind here.