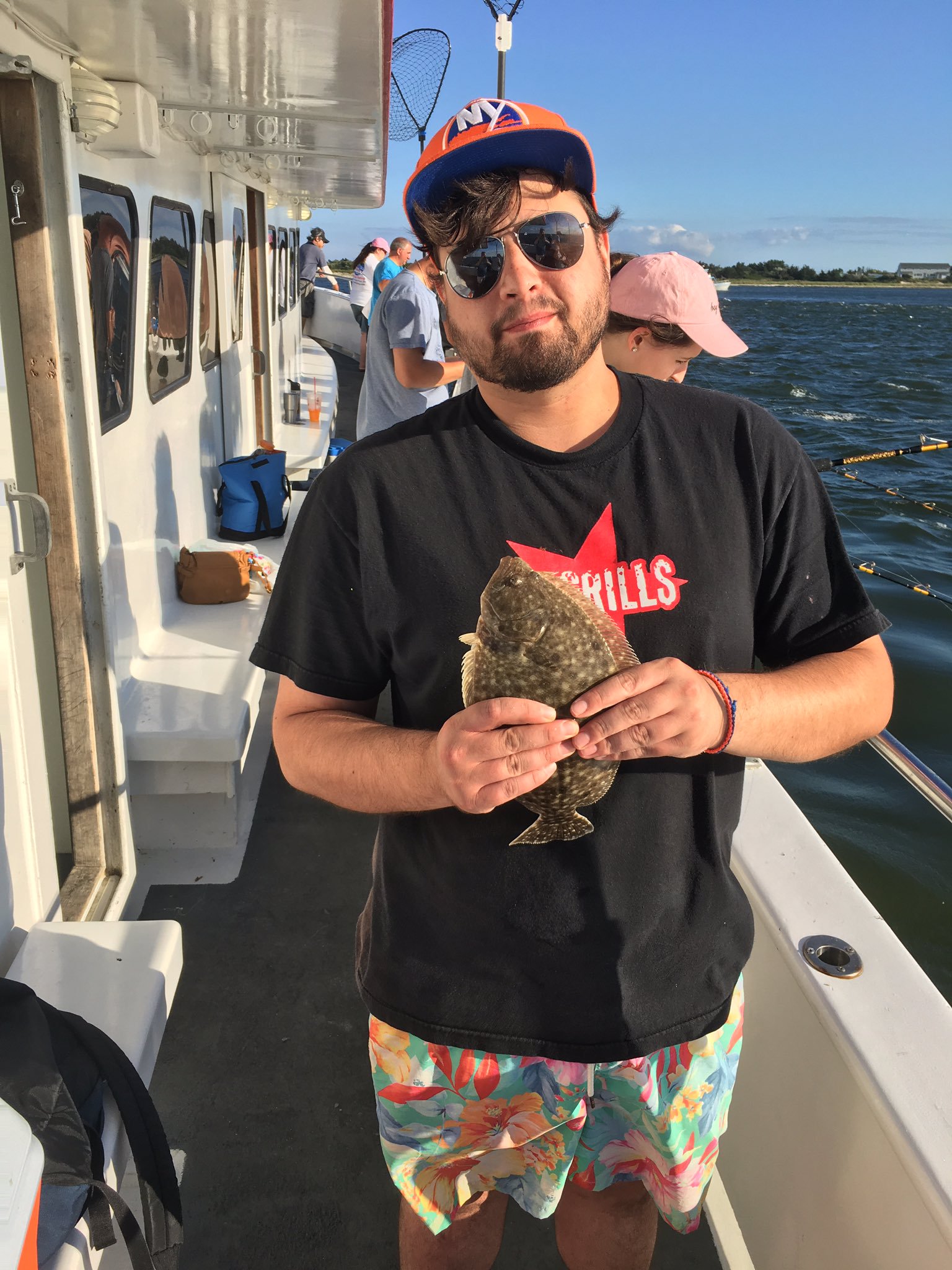 You get Anti-Flag, Maddi, and Persona all on the same show? For Free?! You better listen now!

Maddi is idobi’s social media manager so you’re gunna hear about how basic we bother are and talk about some new up and coming things coming your way on idobi!

The Greek Gods of Long Island, Persona, made their way to the show when Costas called in. They rule and have a new single out called “Ready To Leave” you’re gunna wanna hear on the show.

Anti-Flag has a new acoustic  album called American Reckoning which is due out September 28th so Chris #2 called in to talk about that and more! They’re on tour now so you best go see them with A.F.I and Rise Against!