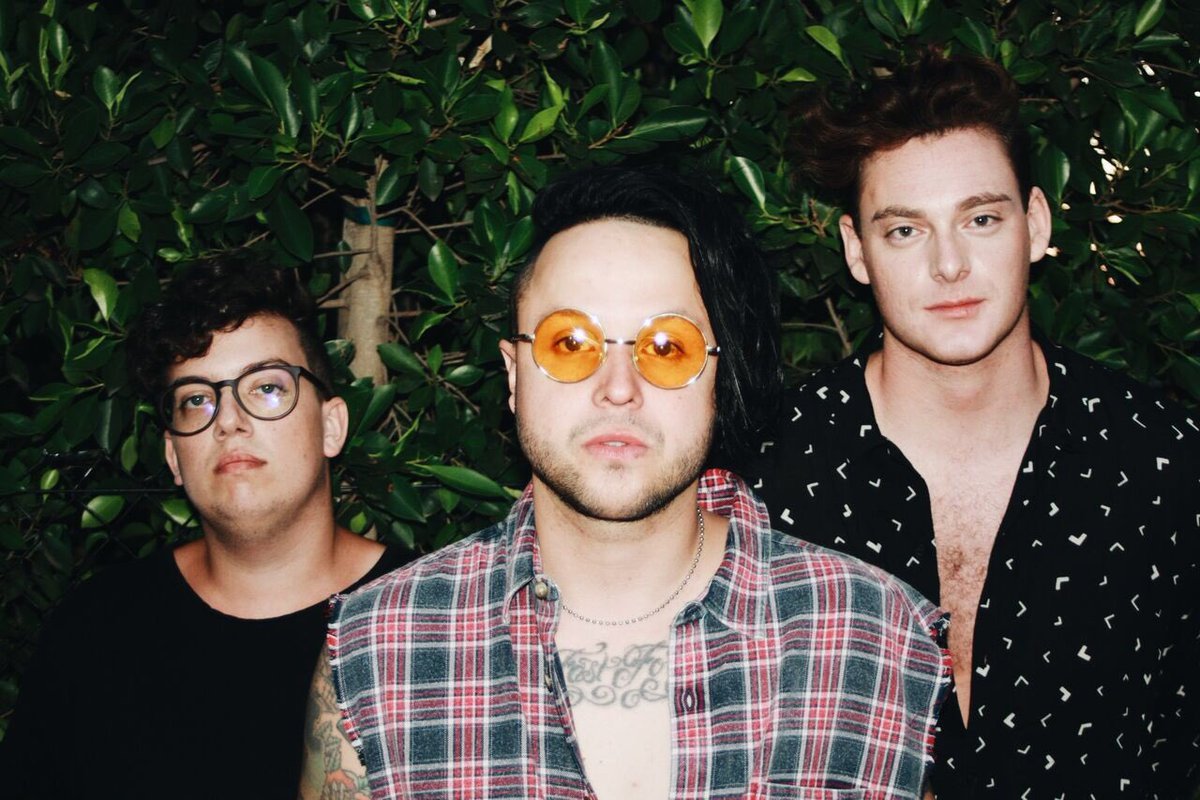 On this episode of The Gunz Show, Gunz travels to the Sony studios to sit down and speak with the members of lovelytheband and it gets wild. There are lots of laughs and even some sing-a-long’s as he interviews Mitchy Collins, who he’s known for nearly 20 years now. lovelytheband was first played on The Gunz Show, so that’s just another reason to keep it here for new music!

Speaking of new music, Gunz also plays the brand new track from Set It Off and speaks with their leader singer Cody Carson about signing with Fearless Records, a new album, a headlining tour and also how much Gunz hates the Philadelphia Eagles.