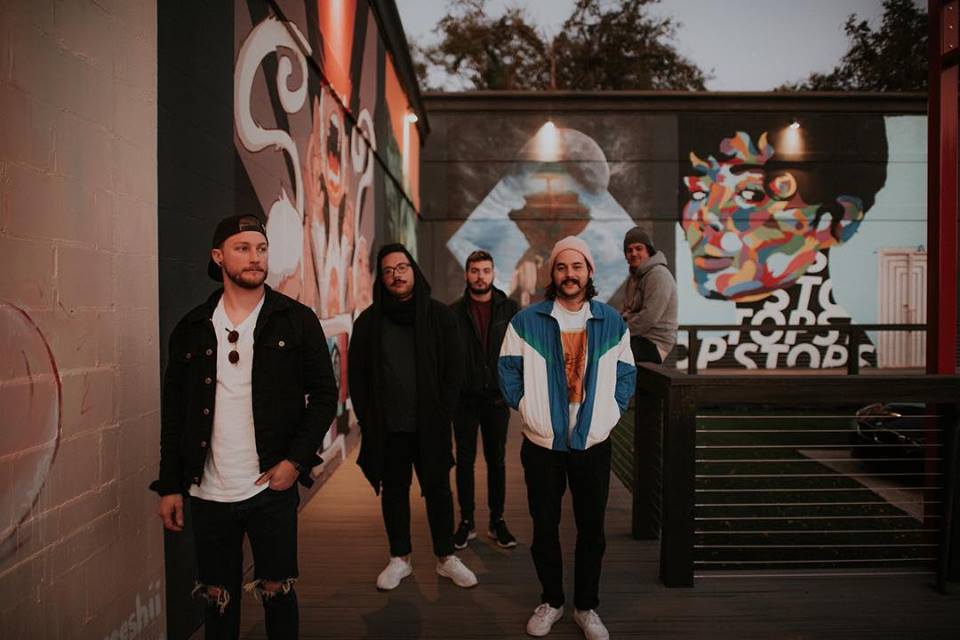 On this episode of The Gunz Show a band called Hungover calls in. Their name isn’t the only thing we can all relate to—their music is too. They’re from Orlando, so Gunz asks some Disney World questions (because if you don’t like Disney you can turn The Gunz Show off right this very moment. He won’t trust anyone who doesn’t like Disney.)

Also, the talented Jeff Rosenstock calls into show. He and Gunz share a ton of laughs and talk about all sorts of things like politics and their friend Chris Farren’s upcoming birthday (or did it already pass?) Jeff also tells us about his new music and the TV score he’s working on.