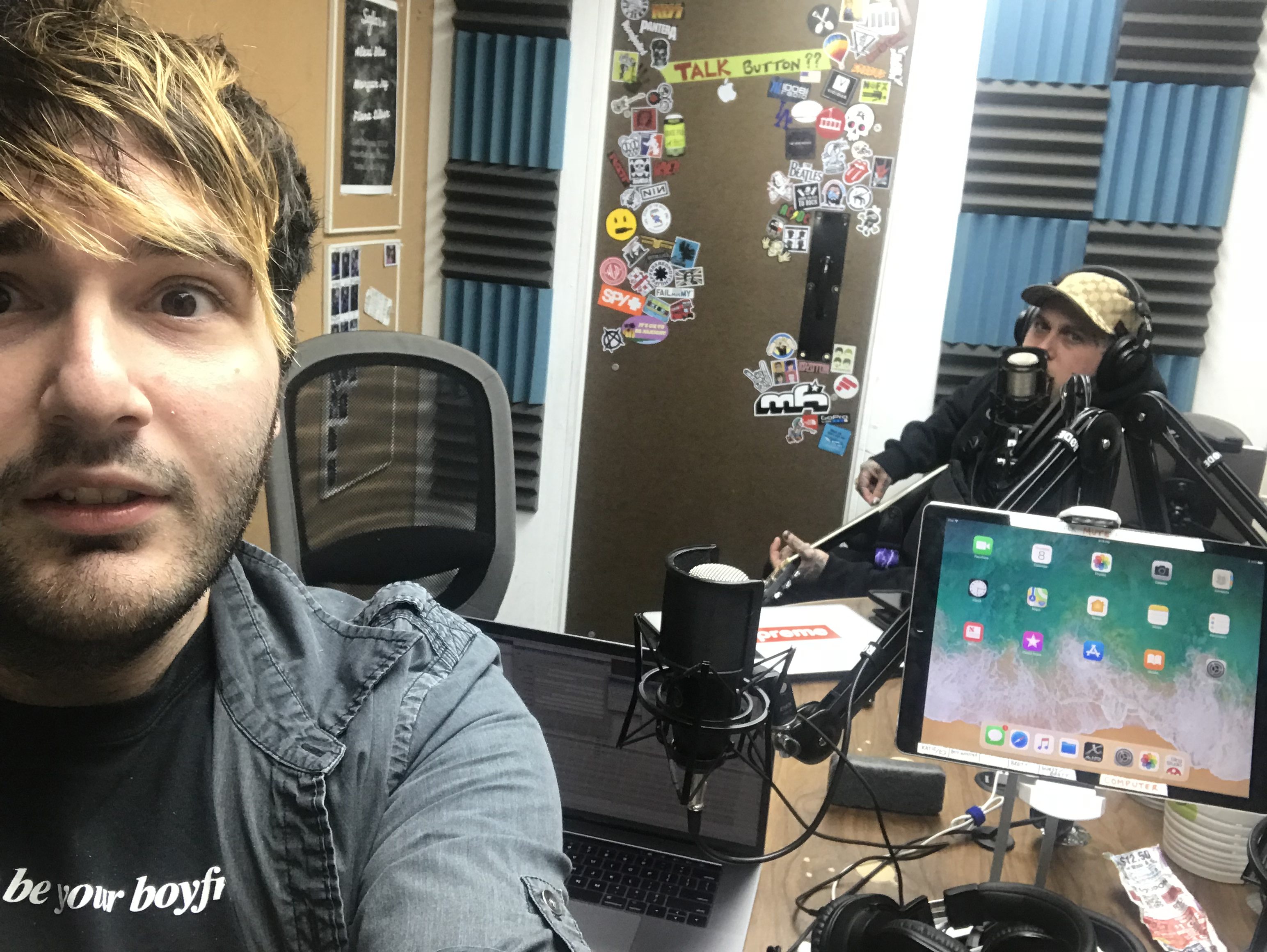 You’re in for a treat! R I L E Y came by to co-host my show and premiere his new song “No Limit”! Tonight Alive stopped by to play a couple of songs acoustic and talk with me then Matt from The Millenium called in! Then a surprise call with Awsten to talk about Awsten + Travis’ Slumber Party!

R I L E Y came by before performing  for the first time since 2009 to talk about a little bit of everything and premiere his new song “No Limit” Hear our debate about if the he music industry in the 90s vs today and hear “No Limit” TWICE! Catch R I L E Y on tour with Young Pinch starting this week (see dates below).

Tonight Alive stopped by before their sold out show with Silverstein on The Get Free Tour to play a couple songs and talk about their new album Underworld, tour and more. Also hear them perform “Temple” and “Disappear” acoustically in our studio!

Matt from The Millenium called into my show for the first time in too long to talk about their upcoming  “but do we ever ask ourselves?” tour! Hear all about my favorite track on the record and me professing my love for the band. Also hear Matt talk about the meanings behind some of the songs and how they’re playing “but do we ever ask ourselves?” in full from front to back and I will be jealous of everyone there. 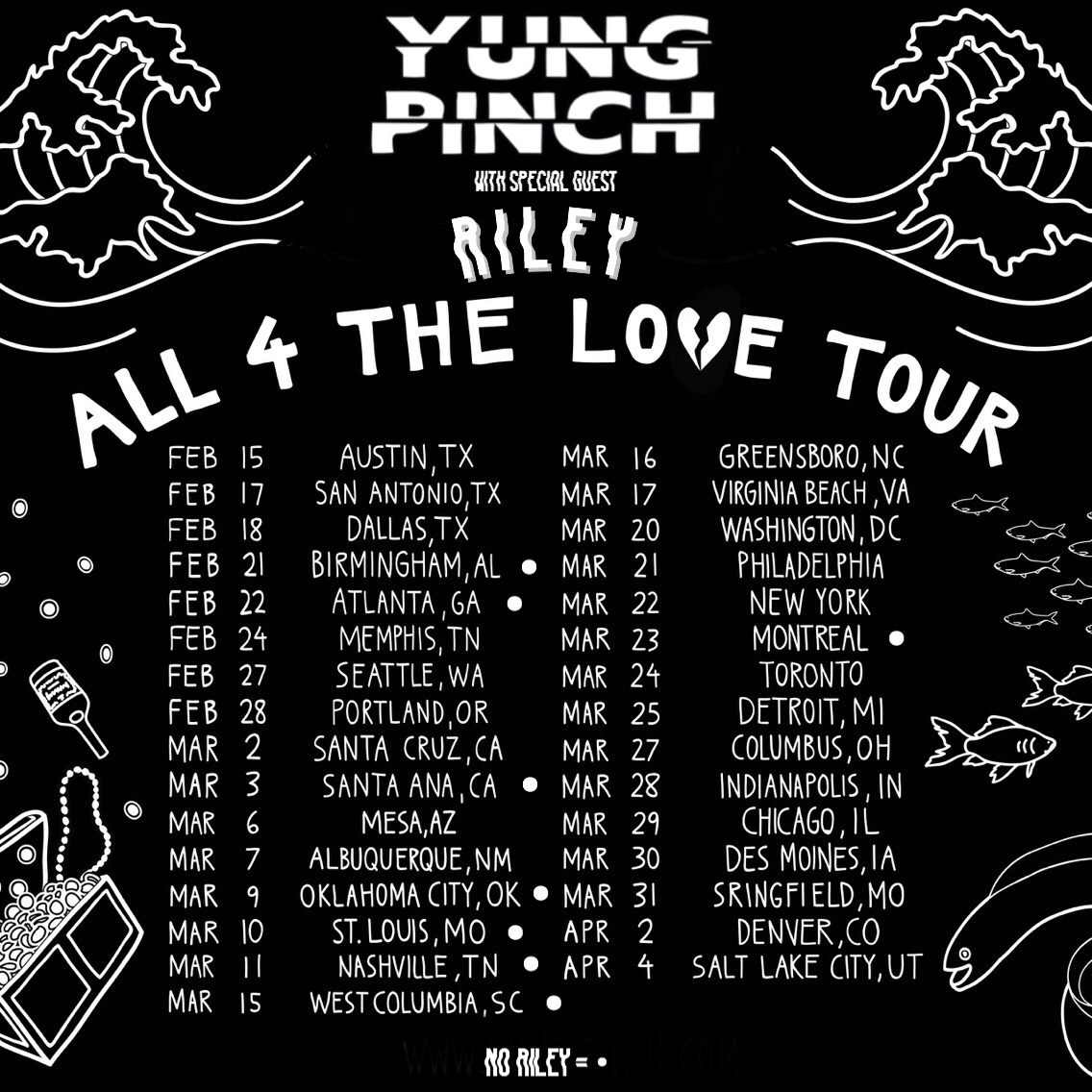