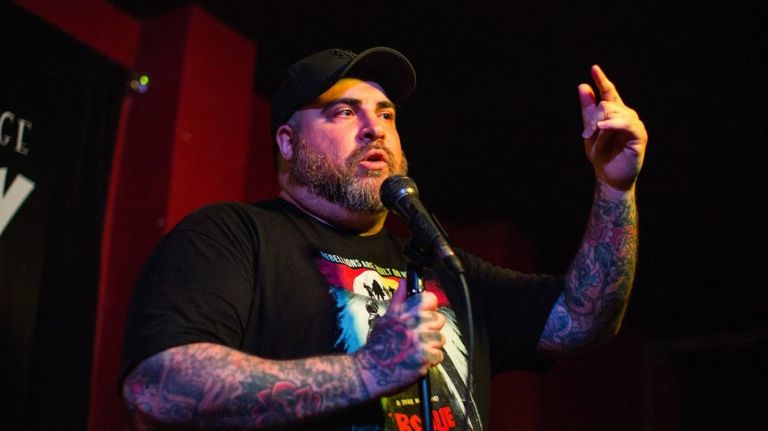 This week, Scott is joined by Neil Rubenstein!

Along with being a fellow Long Island native Neil is also a fellow podcaster with his own show, In Traffic. Having taken a step back from his hardcore music roots, Neil now focuses his time on stand up comedy and is consistently performing all over the country.