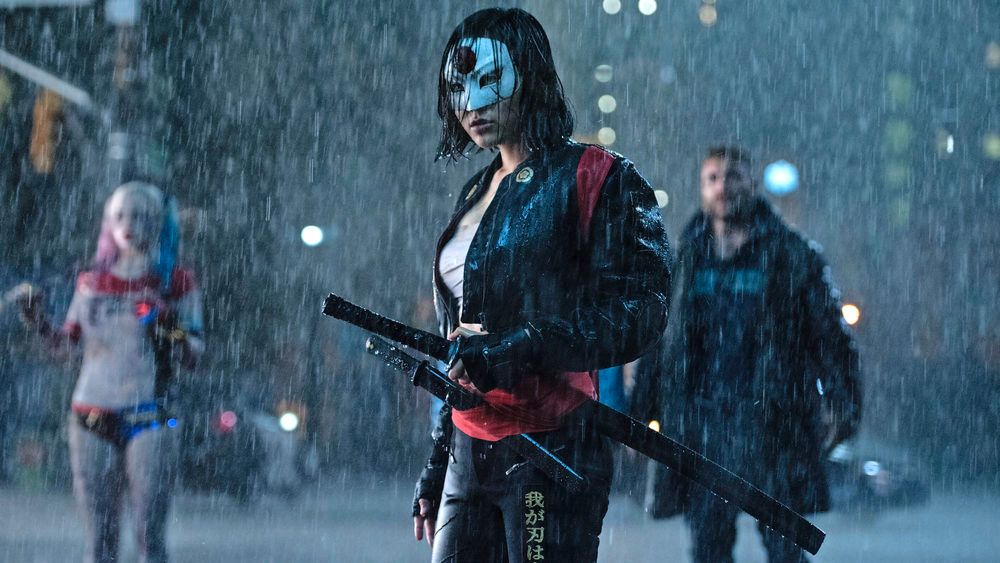 Loved it or hated it, Suicide Squad was definitely one of the most talked about movies to hit the big screen last year. But before you get all fired up, we’re not rating/slating today—instead we’re going to let you in on a little secret about one of the least-used (but always fascinating) characters in the film: Katana. Listen in as Geek Girl Riot’s Day Al-Mohamed tells you a few cool things you might not know about the character’s costume and its historical significance.