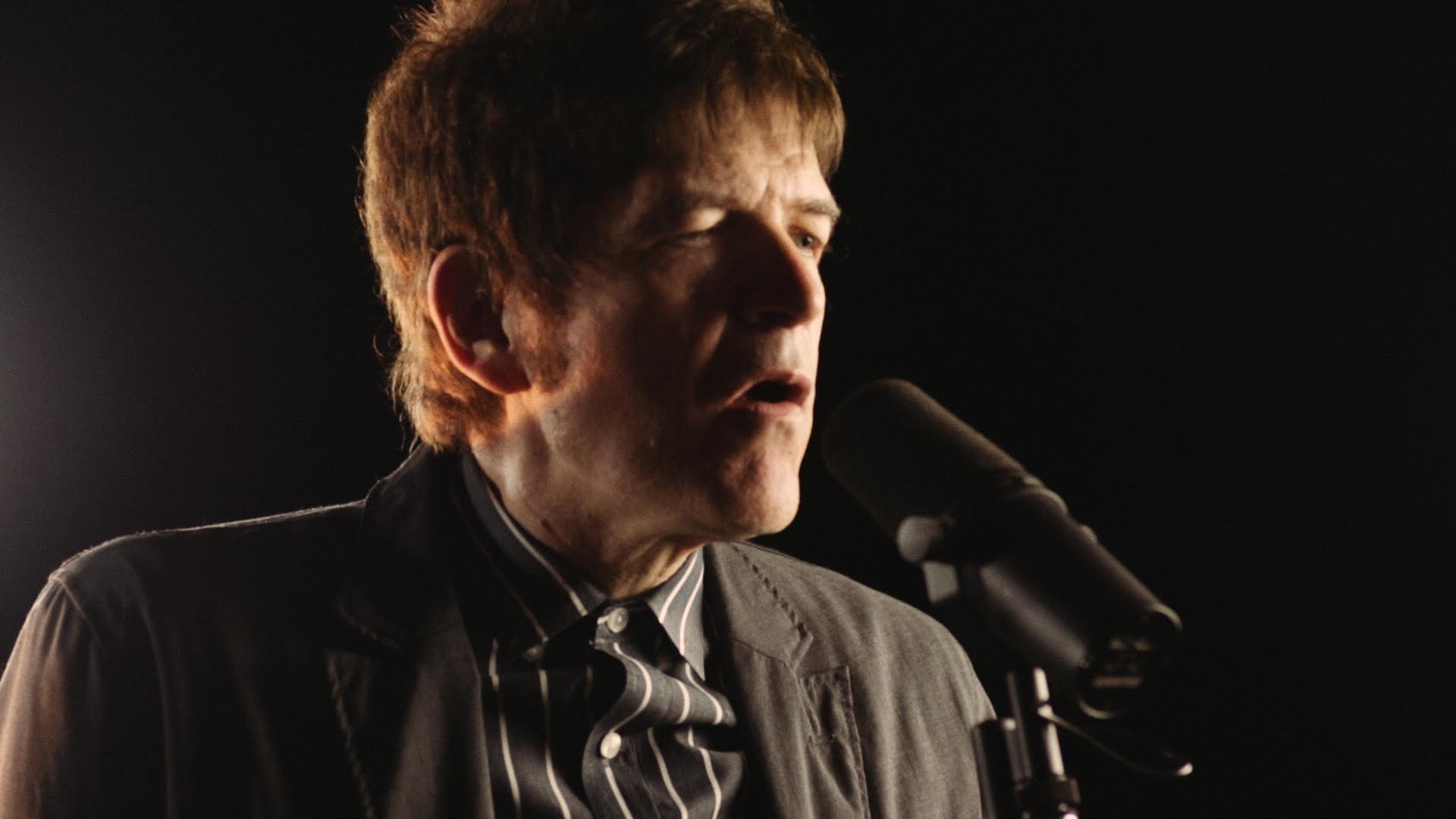 Pre-recorded my show while I was back on Long Island for my sister’s sweet 16 festivities! Had 3 really dope interviews with Edward Rogers, I The Victor, and In Good Nature.

Edward Rogers stopped by to play a couple of acoustic songs and talk about his latest release TV Generation and more!  You can also check out Edward Rogers playing “On This Wednesday In June” and “20th Century Heroes” at the idobi studio at those links.

I The Victory called in to talk about her new EP Jackal and more!

You’re going to want to check out In Good Nature after you hear my interview with them!