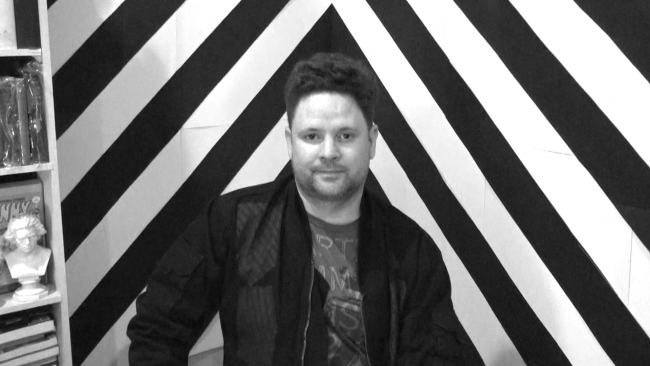 John Razimus of the Hoax Hunter youtube channel joins us to talk about alleged time traveler John Titor! The John Titor hoax began in the early 2000’s when someone started posting on the official Coast To Coast AM forum claiming to be a time traveler from the year 2036. Somehow people believed this poster. After books, interviews from Titors suppsoed lawyer, a bunch of predictions that never came true, nearly 20 years later there are still many who believe in John Titor. But John Razimus has proven it to be a hoax.