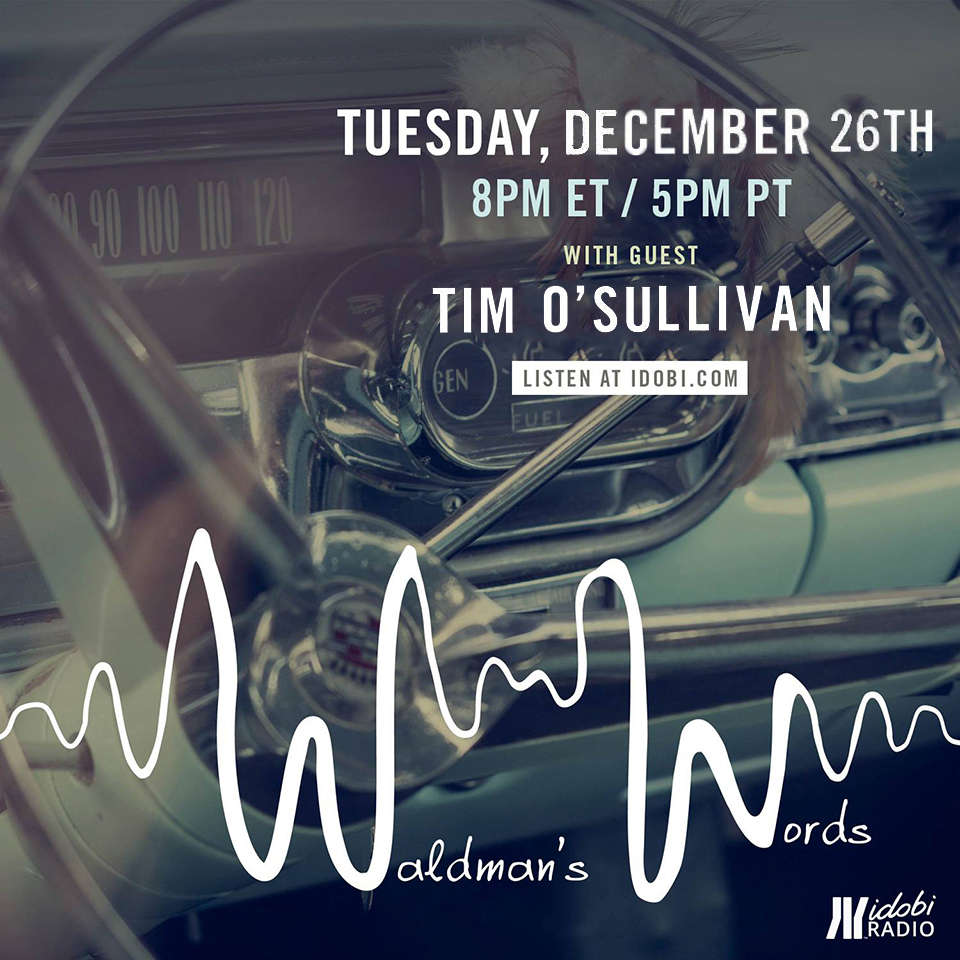 This week, Scott is joined by Tim O’Sullivan!

Tim is a producer, engineer, and mixer. He is also currently managed by Scott and his partner Ross Robey at Rolling Artists! Originally from Arizona, Tim moved to LA in 2010 where he worked at Capitol Studios and eventually made his way out to Brooklyn, NY. Today, Tim’s work includes Childish Gambino, Anderson Paak, and James Murphy.

Tim joins Scott to talk about Arizona, Capitol, and his latest projects.