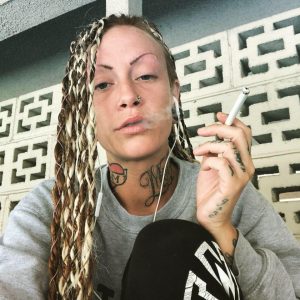 Stormie Somers is one of the many women to come forward with sexual abuse & sex cult allegations against former Aiden & William Control singer WiL Francis. Stormie and various other women have recently come out on social media with very serious claims of sexual & physical abuse by William Control*. Stormie and some of the other alleged victims have banned together to start The WASP Hive — Women Against Sexual Predators. 

*William Control addressed the allegations in a statement claiming that all encounters had been consensual. 

Episode removed due to naming of alleged victim who contacted us saying that she didn’t want to be named.