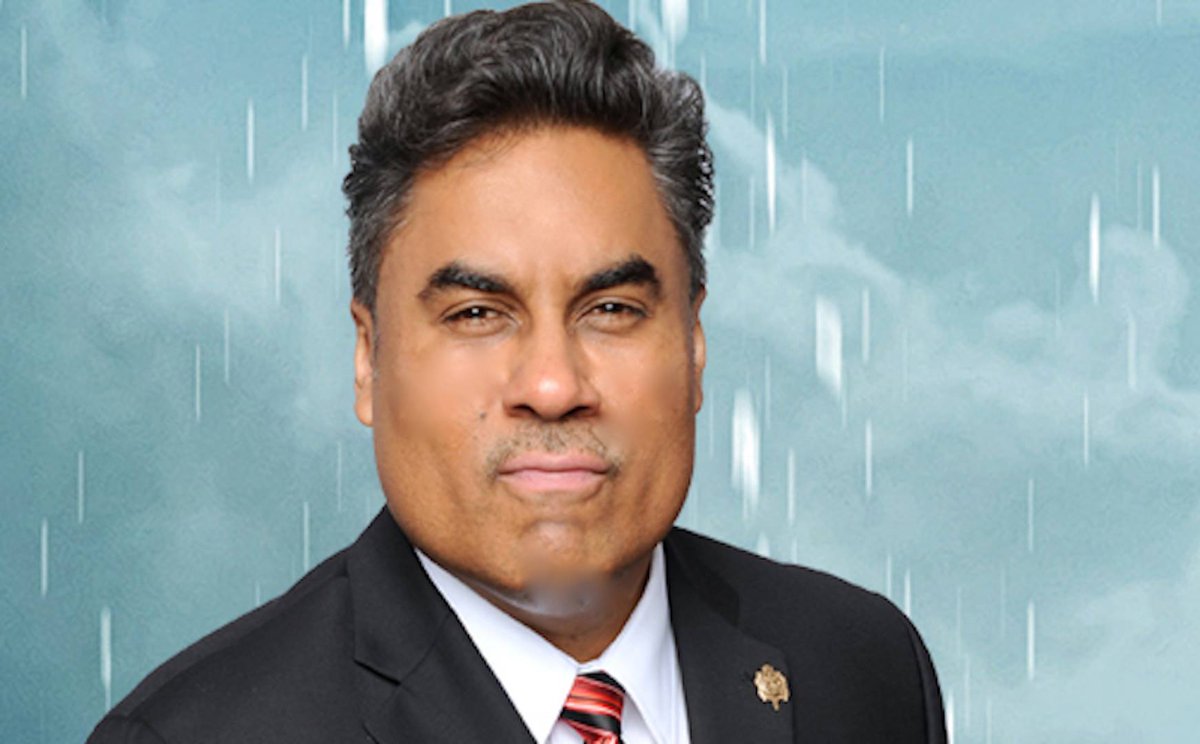 John DeSouza is a former FBI Special Agent who had top security clearance for over two decades. Aside from dealing cases in counter-terrorism and violent crimes, he also worked on bizarre cases similar to those featured on The X-Files TV show. The latter of which earned him the reputation of being the “real life Fox Mulder.”

John is now one of the most respected names in paranormal and UFO research.