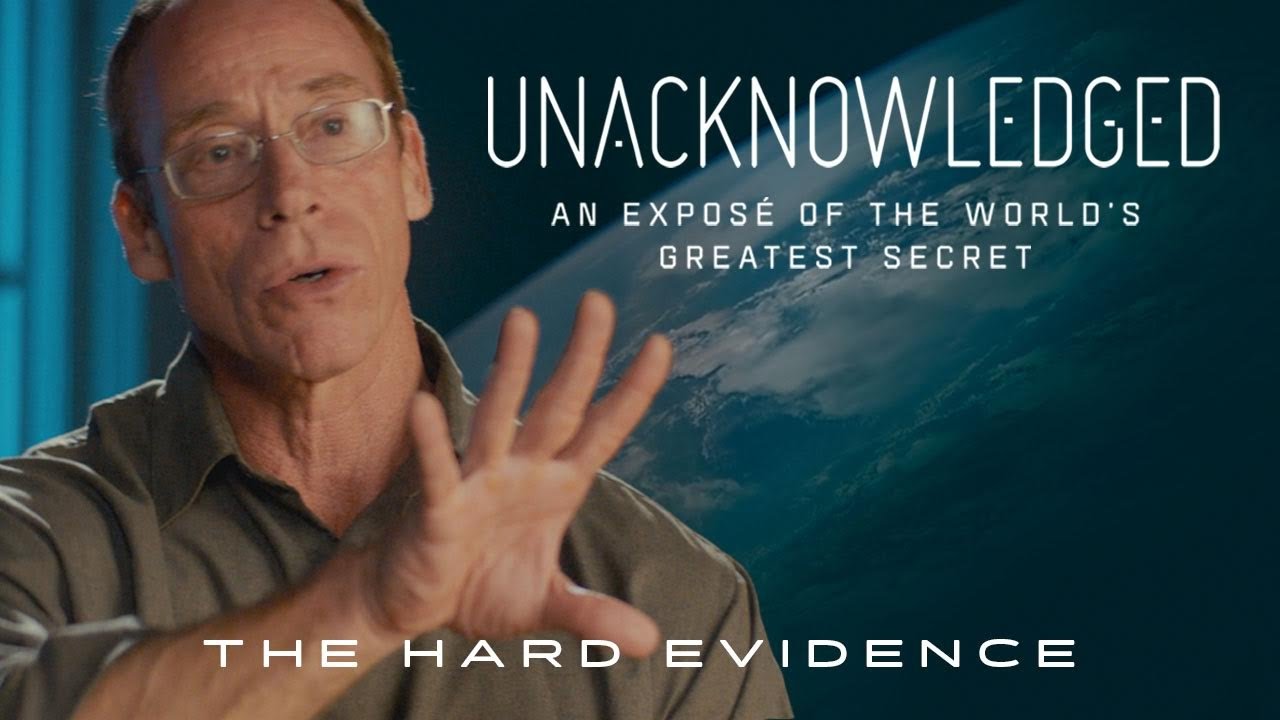 Dr. Steven Greer, a former ER trauma doctor, founded CSETI (The Center for the Study of Extraterrestrial Intelligence) in 1990, as well as the The Disclosure Project in 1993 to create a research-based initiative to contact extraterrestrial civilizations.

May Astrology with Tamar from TarotByTamar.com.