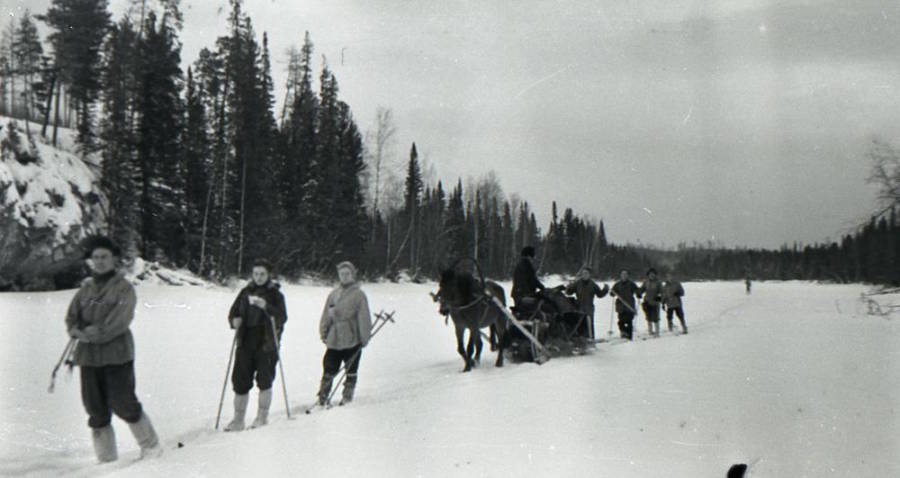 Teodora Hadjiyska from DyatlovPass.com joins us to discuss the Dyatlov Pass Incident. On February 2, 1959 a group of nine hikers were killed in the Russian wilderness under very bizarre circumstances. Almost sixty years later the mystery surrounding their deaths has never been solved.

Theories range from a Yeti attack to a botched alien abduction to nuclear tests by the Soviet Military and more… All making the Dyatlov Pass Incident one of the most mind-boiling unsolved mysteries of the 20th Century.