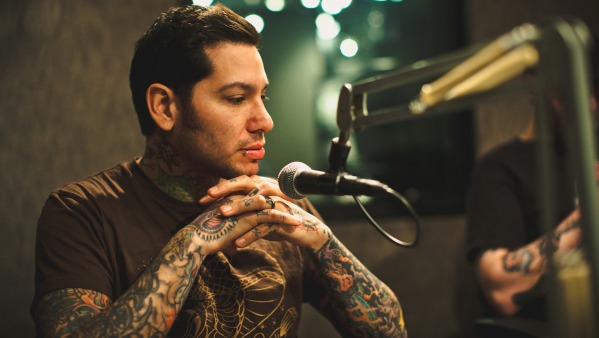 This week, Scott is joined by Mike Herrera!

Mike has a career in music spanning over two decades. His credits include stints in bands such as MXPX, Tumbledown, and most recently, Goldfinger. Along with music, Mike is a fellow idobi host. His show, The Mike Herrera Hour, premiered in 2013 and has no plans on slowing down anytime soon. You can now catch Mike talking about everything from music to politics every Friday at 5pm PT on idobi radio!